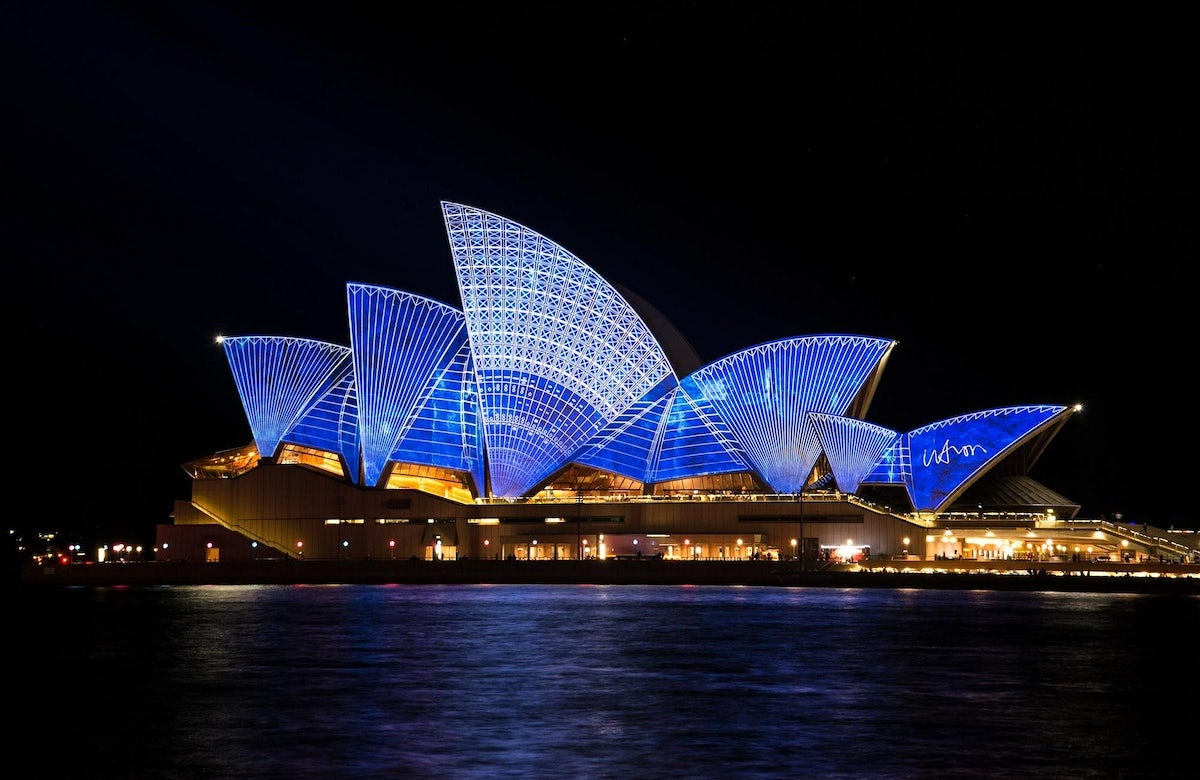 A student club in the University of Technology (UTS) posted a series of stories to Instagram and Facebook stories labeling Zionism as “inherently antisemitic” and making unfounded accusations that" Zionist mercenaries” planted explosives in Jewish buildings in Baghdad in the early 1950s in an effort to push the local Jewish population to flea for Israel.

New South Wales Jewish Board of Deputies president Lesli Berger condemned the incident, saying that the irony of accusing Zionism of being antisemitic and Israel of engaging in ethnic cleansing “is clearly lost on the students themselves.”  She added, “These posts are patently false and profoundly offensive, and we call on the UTS authorities to enforce their own Code of Conduct to ensure that the students involved are appropriately disciplined.”

The Australasian Union of Jewish Students (AUJS) filed an official complaint against the group, the Students for Humanity club, alleging that their posts “weaponized Jewish history for their own political agenda.”

“The club’s post was filled with historical revisionism, hurtful accusations, and antisemitic tropes,” said AUJS public affairs coordinator Daniel Elberg. “To accuse the Jewish community of antisemitism is an incredible example of mental gymnastics and [UTS] must take action.”

UTS’ Clubs Code of Conduct requires clubs to “treat others fairly and with respect, and not harass, victimize or discriminate against members, students or others… on the grounds of race, color, ethnic or ethno-religious background, descent or national identity”.

In the complaint to the umbrella organization for clubs at the university, AUJS UTS president Lir Adani and Elberg said Students for Humanity is “in direct violation of this principle”, adding that “to accuse the vast majority of Jewish people of being antisemitic is profoundly offensive and defamatory.”

Antisemitism has been on the rise in schools across Australia. In July, a 15-year-old Jewish student transferred schools after several incidents involving antisemitic bullying, including a fellow student drawing a picture of the infamous Nazi doctor Josef Mengele and talking about “dissecting Jews.” The student reported a wider pattern of antisemitic behavior at the school, noting that swastikas and Nazi salutes were common on the premises. Also, that month, the Victoria Department of Education launched a full investigation into antisemitic bullying at Brighton Secondary College after two Jewish brothers were physically harassed, verbally abused, and cyberbullied.

NSW Jewish Board of Deputies CEO Vic Alhadeff, who has been working with the family and the school’s administration, commented, “At the end of the day, it’s about leadership … It’s about delivering a strong and clear statement that conduct of this kind will not be tolerated and that if it persists, there will be severe consequences.”