Australian Jews complain to broadcaster about TV series ‘The Promise’ 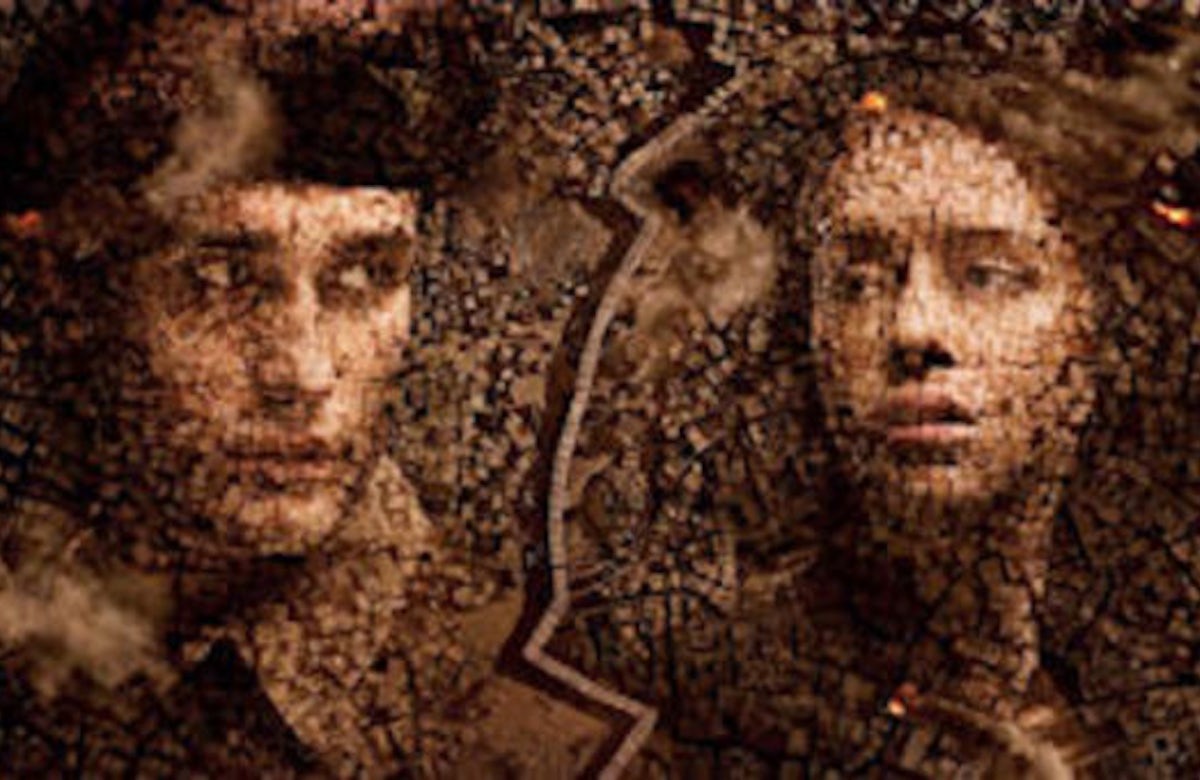 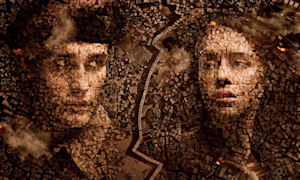 The Executive Council of Australian Jewry (ECAJ) has complained with the Australian broadcaster SBS about the British-made television series ‘The Promise’, which it says conveys anti-Jewish stereotypes. ‘The Promise’ was produced in association with SBS, ECAJ says. In a letter to SBS, the Jewish umbrella body alleges that the series “promotes, endorses and reinforces demeaning stereotypes about Jews as a group. All of the principal Jewish characters (and thus by implication Jews generally) are portrayed negatively and, ultimately, without any redeeming virtues. They are cast as variously cruel, violent, hateful, ruthless, unfeeling, amoral, treacherous, racist and/or hypocritical.”

The complaint adds that “The ancient libel that holds all Jews throughout history to be collectively guilty of killing Jesus has been segued into the equally ludicrous proposition that all Jews are collectively guilty of the wanton shedding of innocent blood, a staple of contemporary Palestinian propaganda. The series also panders to stereotypes about Jews being immoderately wealthy and having acquired their wealth unfairly.” The letter goes on to say that the “cumulative effect of these consistently negative portrayals of all of the principal Jewish characters and of the series’ numerous misrepresentations of the relevant historical background in a way that consistently casts Jews in a negative light is to demean Jews as a group.”

“The relevant historical events (and their misrepresentation) and the principal Jewish characters are vehicles for attributing negative traits to Jews generally across time and space. ‘The Promise’ utilizes and reinforces racist tropes about Jews that, but for a brief post-WWII respite, have been embedded in western civilization since pre-Christian times and are not in any way comparable to negative portrayals of other groups,” the letter states. 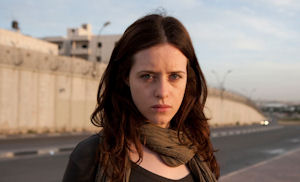 The four-part series ‘The Promise’, written and directed by British filmmaker Peter Kosminsky, tells a fictional story about Erin (played by actress Claire Foy, pictured left), an 18-year-old British girl who visits her Israeli friend Eliza, Eliza’s parents and brother Paul in Israel in 2005. Erin carries and progressively reads through the diary of her grandfather, Len, which describes Len’s experiences while serving as a sergeant in the British army in the 1940s.

First screened in the UK in February 2011 and in France in March 2011, critics and Jewish organizations in both countries condemned the series. Jonathan Freedland of the UK newspaper ‘The Guardian’ accused Kosminsky of using anti-Semitic stereotypes. The Board of Deputies of British Jews also complained, but Ofcom, the UK’s regulatory watchdog for the TV and film industry, said the program was not in breach of any of its guidelines. Kosminsky rejected the criticism, saying that his plot was based on interviews with 80 British veterans who served in Mandatory Palestine until 1948 and who he says had become more and more anti-Jewish during their service there.

The letter adds that the TV series “does not even pretend to address the deeper historical justification for Israel’s existence as the State of the Jewish people. Nor does it portray (let alone question) the decision of the Palestinian leadership and the Arab League to use force to prevent the implementation by the UN of its resolution in favor of partition in November 1947.”