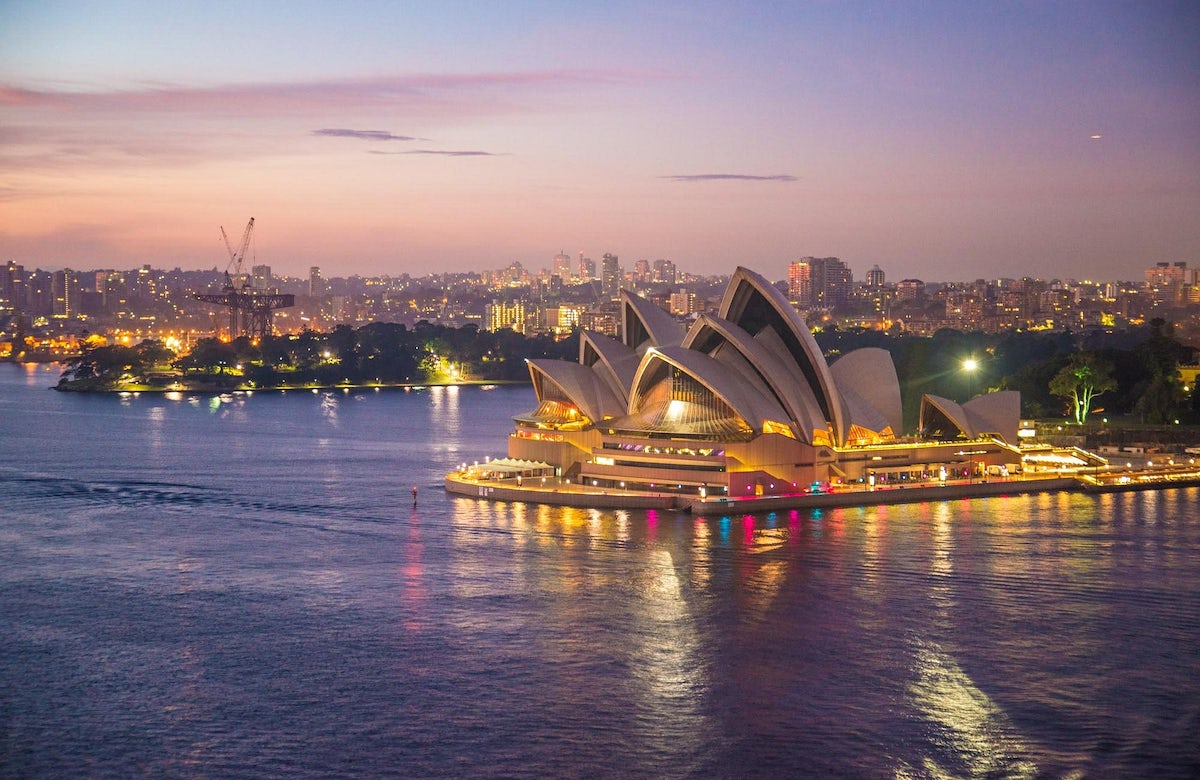 The Project, an Australian news and talk show television program, aired a segment on 5 August in which an interviewee blamed Israel for the Beirut explosion that killed at least 135 people and injured approximately 5000.

The statement occurred after the host, Waleed Aly, asked Beirut-based photographer João Sousa if people in Lebanon had accepted the government’s explanation that the explosion was caused by ammonium nitrate.  Sousa responded, “No. I would say 99 percent of the people I’ve spoken with…they all feel that that’s not necessarily the correct explanation.” He added, “[p]eople are more likely to believe that this was an attack, a military attack, possibly by Israel than an accident.”

“Lebanon and Israel are never on good terms, so there’s always this tension going on, and people are always expecting something like this to happen,” he concluded.

Following the incident, the Executive Council of Australian Jewry lodged a formal complaint with FreeTV Australia, the industry body that represents the Free-to-air Australian TV network. The complaint calls for Aly to provide, “an unqualified, unreserved retraction and apology on-air during the program, and at the earliest opportunity.”

While The Project deleted the segment from their social media channels, they stopped short of issuing an apology. “This was far too little in the circumstances,” said ECAJ co-CEO, Peter Wertheim. He added, “Aly gave a platform for the airing of a baseless conspiracy theory, and then failed to contest or challenge it. It was bad journalism, and grossly irresponsible to allow Sousa without contradiction or challenge to stoke baseless suspicion, fear and hatred in the Australian community.”

Federal Liberal MP Dave Sharma said “giving a platform to baseless conspiracy theories and then failing to contest or challenge them” was “bizarre and grossly irresponsible.” Caulfield MP David Southwick also demanded The Project apologize, saying, “[t]his story is irresponsible as it casts unsubstantiated blame on Israel for the tragedy in Lebanon.” He added, “[i]nstead of running stories like this, maybe show how Israel was one of the first to respond with medical assistance.”