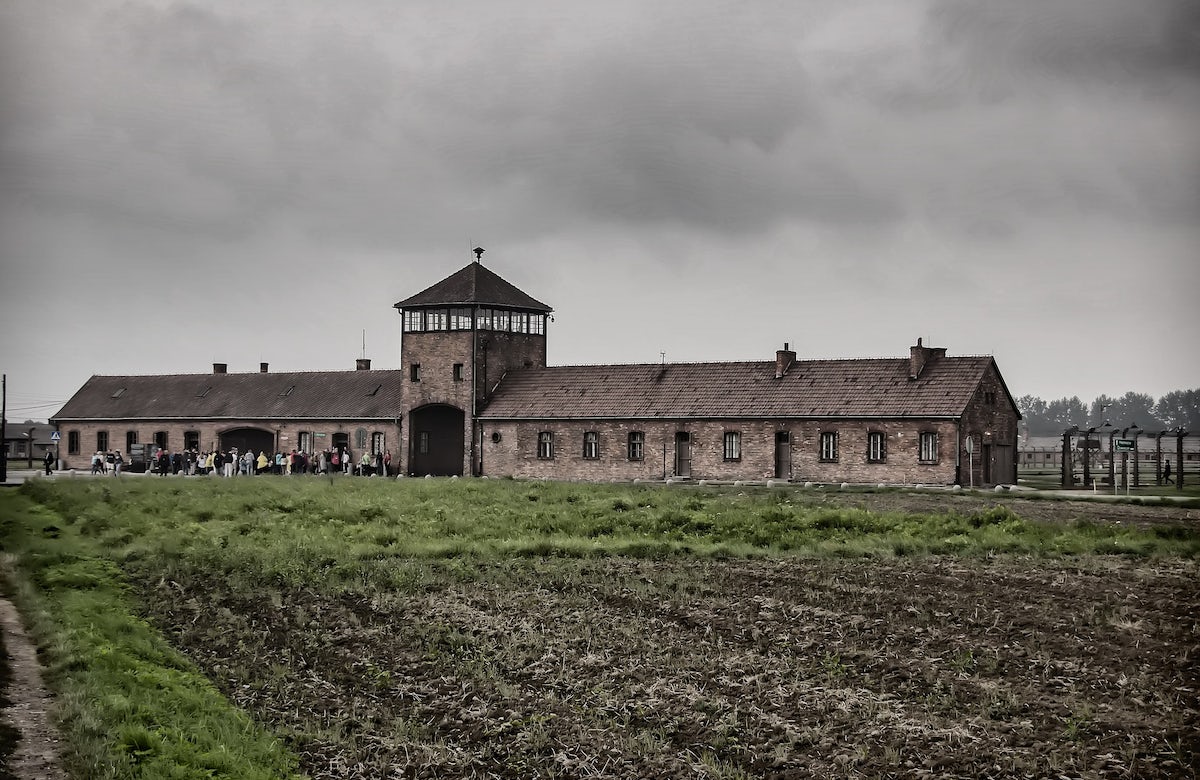 When Piotr Cywinski took over as the director of Auschwitz-Birkenau State Museum in Poland more than a decade ago, every day he would meet a survivor. Their stories were invariably wrenching, often surprising and always stirring.

But as the years have passed, he said, those encounters have grown scarce.

“We barely meet with survivors now in our daily educational work,” he said.

So the 75th anniversary of the liberation of the Nazi death camp seemed like a chance — perhaps the last one — to bring together as many as they could to mark the occasion.

On Monday, when the liberation will be observed by a solemn ceremony, some 200 survivors will make their way back to the camp.

While the Polish president, Andrzej Duda, will speak — given that the German death camp was in occupied Poland — Mr. Cywinski said, they had sought to keep the event as free from politics as possible.

Instead, the focus will be on survivors and their stories. World Jewish Congress President Ronald S. Lauder, who is also to speak at the event, said that was as it should be. “Almost half the survivors have died in the last five years,” Mr. Lauder noted in an interview. He has been involved in conservation efforts at Auschwitz for more than three decades. In view of the rise in anti-Semitism across Europe, he said, their voices needed to be heard both as a reminder and a warning. Mr. Lauder and Mr. Cywinski said those conservation efforts were essential in battling those who would distort or deny what had taken place here.

But the burden of telling that story, he said, should no longer fall on the shoulders of the survivors. “They have done their job,” he said. “It is our responsibility now.”