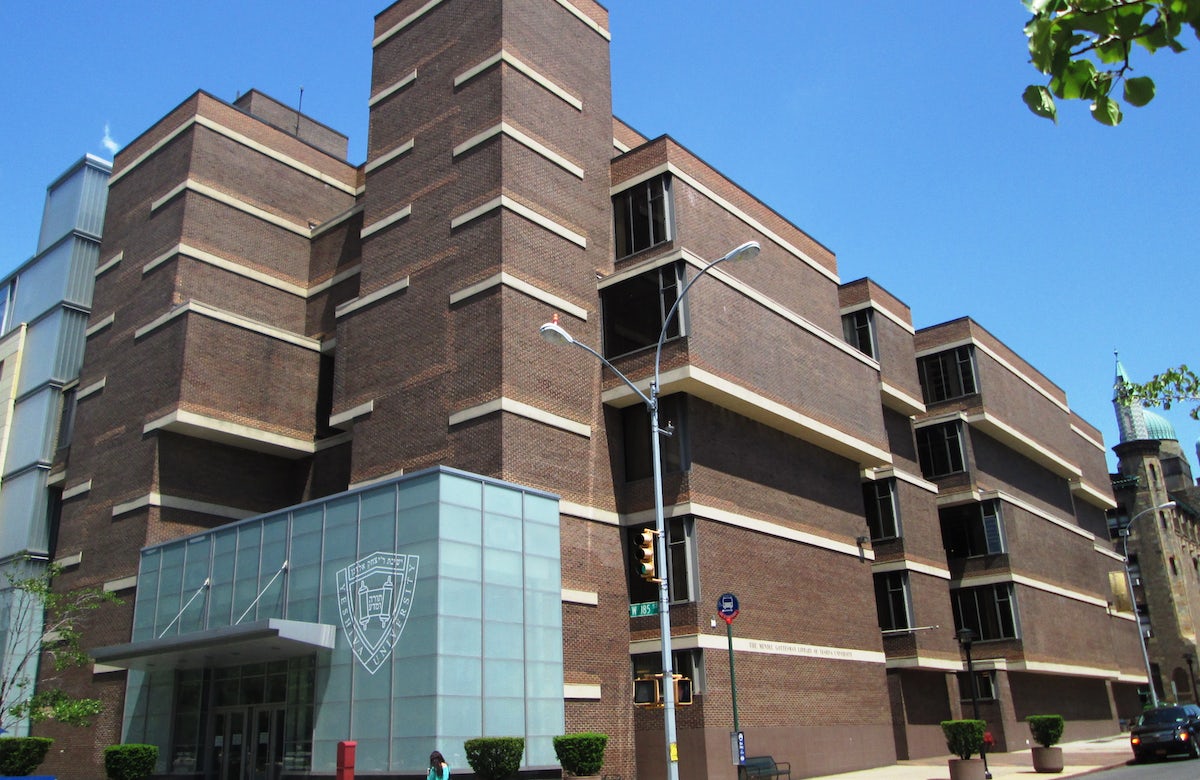 In its first-ever public event on Sunday, Dec. 6, the Jewish Forum for Dialogue (JFD) brought together its first working group of eight Jewish students from Yeshiva University (YU) to debate and discuss the question: What is Zionism for us today?

JFD is an apolitical, bipartisan, and student-led think tank that fosters healthy machloket (argument) between Jewish students on pressing questions facing world Jewry. Through collaboration with the World Jewish Congress, YU's Center for Israel Studies, and YU's Schneier Program for International Affairs, JFD seeks to create a space where Jewish students feel informed and empowered to tackle these important discussions. Sruli Fruchter, who is a Ronald S. Lauder fellow, and Deborah Coopersmith co-founded JFD at YU.

Each seminar includes Zoom sessions in which the working group meet one another, learn about the importance of dialogue, and hear from experts on their diverse perspectives on Zionism. Additionally, over the course of the four weeks, students utilize JFD’s 40-paged resource packet in addition to their independent research. This seminar’s working group included Nina Siegel, Sammy Intrator, Nava Katz, Joe Stern, Akiva Levy, Zahava Fertig, Benjy Gottesman, and Daniel Zolty.

The Dialogue Forum lasted over an hour, garnering hundreds of views between Zoom and Facebook, as the working group tackled the question at hand. Students discussed their vision for Israel, touching on cultural, religious, and political issues. Having spent the four weeks prior focused on Zionism, the eight students were armed and ready to listen to, learn from, and challenge one another. The event was successful not only for the JFD participants, but also for those who tuned into the conversation.

With the help of WJC and YU’s Center for Israel Studies and Scheiner Program for International Affairs, JFD is excited to launch more seminars in the coming semester.