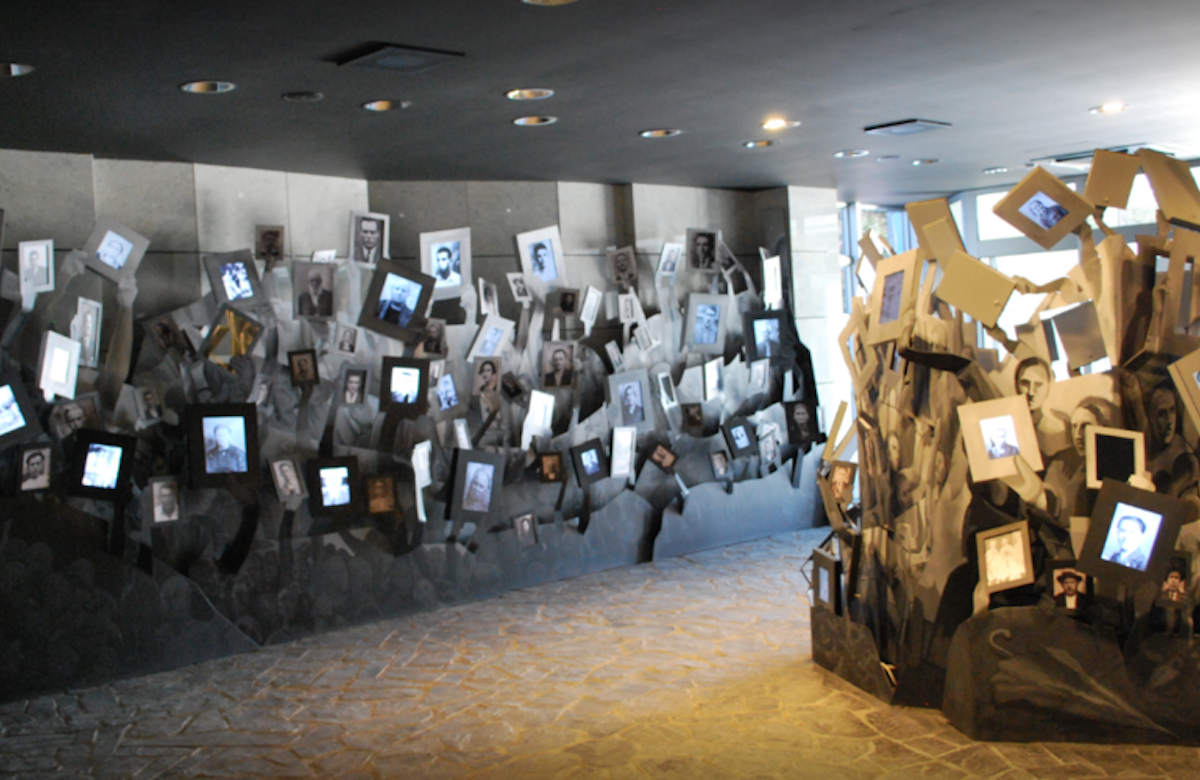 The Argentine government has donated nearly 40,000 World War Two-era documents to the United States Holocaust Memorial Museum, including some with information regarding war criminals.

According to the JTA, the digital copies are primarily letters, newspaper articles and reports and were produced by the Foreign Ministry between the late during an 11-year period starting in 1939.

Around 5,000 former Nazis who escaped Europe made their way to Argentina with the aid of former Argentine President Juan Peron, whose government established escape routes through Spain and Italy. The most famous of these was Adolf Eichmann, one of the primary organizers of the Holocaust. He was kidnapped by Israeli intelligence in 1960 and brought to the Jewish state, where he was subsequently tried and executed.

Argentina’s connection to these former Nazis made the news recently when a cache of Nazi paraphernalia was discovered during a police raid in Buenos Aires. They were later declared fake by a prominent auctioneer specializing in Nazi memorabilia.