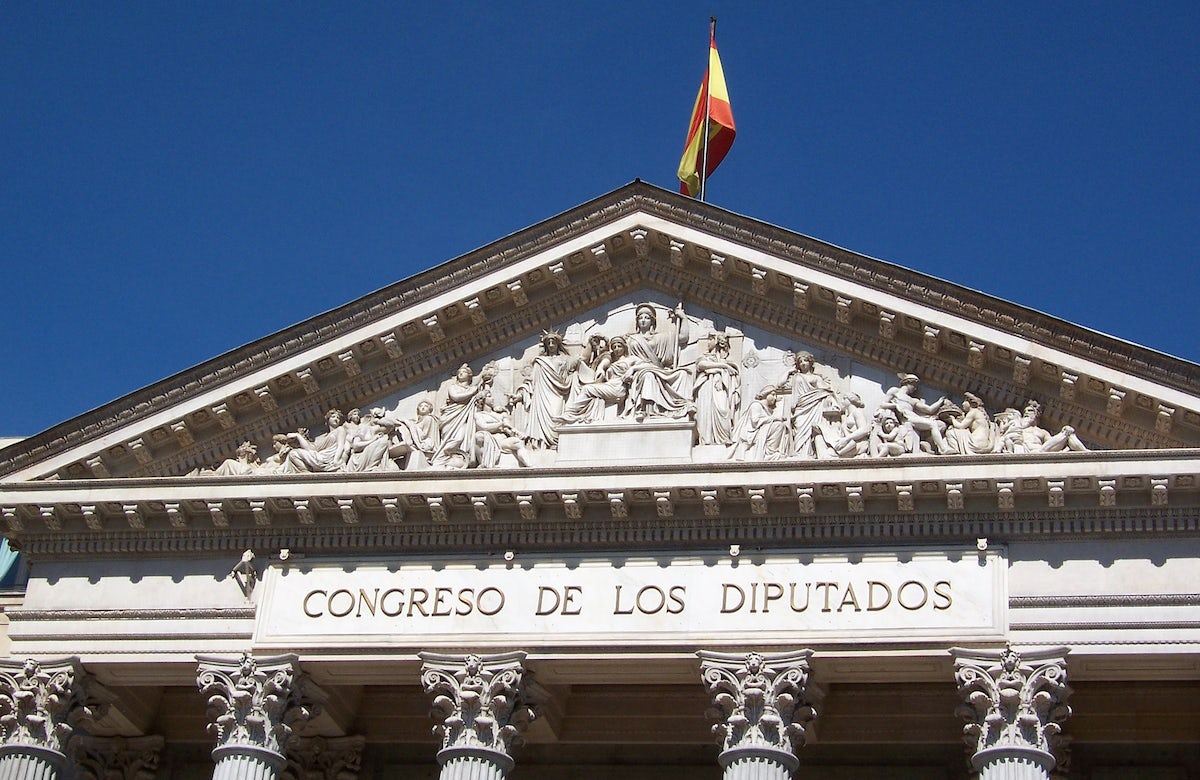 Cardinal Archbishop of Madrid Carlos Osoro called Federation of Jewish Communities of Spain (FCJE) President Isaac Benzaquén to offer words of comfort and solidarity after around 300 far-right extremists gathered on Saturday to glorify the memory of a Spanish platoon that joined Nazi troops during World War II.

In a statement released on Twitter, Osoro denounced the incident as “intolerable,” and called for an “end of all violence and any religious persecution.”

During the march, which spanned throughout Madrid, a woman exclaimed to the group, “It is our supreme obligation to fight for Spain, to fight for Europe, now weak and liquidated by the enemy. The enemy will always be the same, although with different masks: the Jew. […] The Jew is the culprit and the Blue Division fought it.”

In response to the accusations, the FCJE stated, “We consider it unacceptable that in a solid democracy under the rule of law such as Spain, such remarks go unpunished. That is why we demand that the Office of the Prosecutor for Hate Crimes investigate this incident and, where appropriate, prosecute and condemn these criminal acts.”