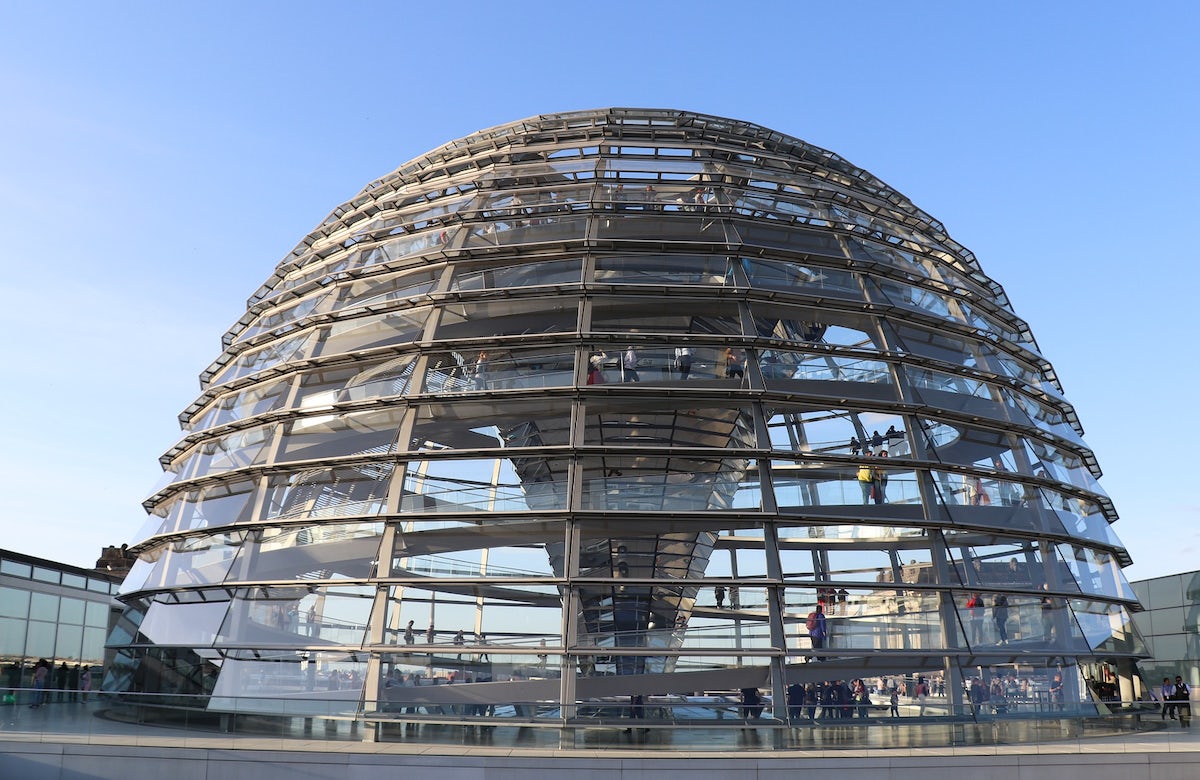 The antisemitic website, Judas Watch, is back online again, just a few months after it was indexed by the Federal Review Board for Media Harmful to Young People as promoting hate-speech and removed, apparently by its operator.

The website lists Jewish and non-Jewish politicians, celebrities, artists, and other known individuals, are condemning them for their “multiculturalism, cultural Marxism, feminism, communism” and other “achievements.” Jewish individuals are marked on the website with a yellow Star of David, reminiscent of the patch tag used by the Nazis. Notable individuals include German Chancellor Angela Merkel, condemned for her policy of welcoming refugees into the country, Federal Minister of Justice Heiko Maas, due to his stance against the German nationalist Pegida party, and Josef Schuster, the President of WJC-affiliated German Central Council of Jews (Zentralrat), simply because he is Jewish.

In an interview with the German newspaper Tagesspiegel, Schuster called for authorities to “examine with all urgency how this page can be permanently blocked.” According to Schuster, the website "not only fuels antisemitic stereotype of a Jewish world conspiracy, but also pillories individual persons" who should now “expect to become the target of hatred and possibly even attacks."

In January, the Federal Review Board for Media Harmful to Young People placed Judas Watch on an index of media presenting as harmful forums. Although the designation didn’t ban the website, the website was shortly taken down by its unknown operator, who perhaps was spooked by its designation and authorities’ investigation into the site.

The Munich Attorney General office suspects that the website's creator is from Vienna, Austria, and announced that they are exchanging information with the Austrian authorities in order to aid their investigation.