Amsterdam marks anniversary of 1941 mass strike in support of Jews 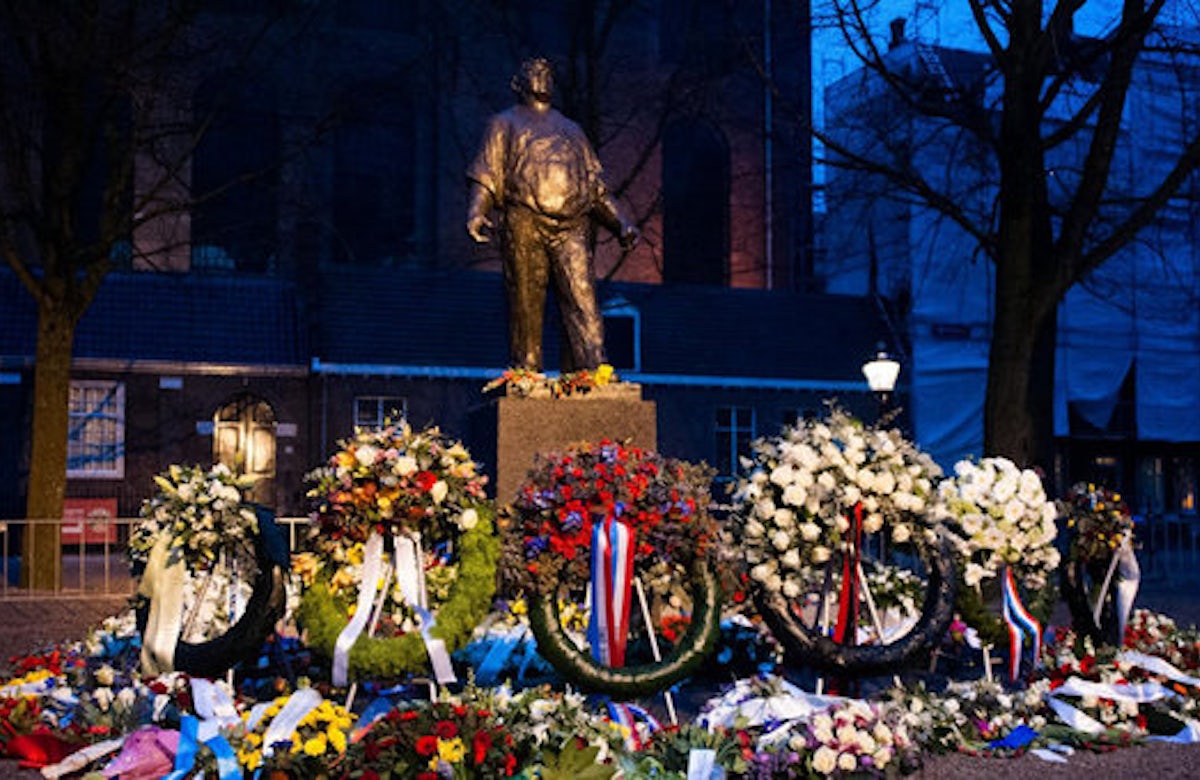 The Dutch capital​ is marking the 75th anniversary of the mass strike in the city triggered by the detention of 425 Jewish men by the German occupiers. 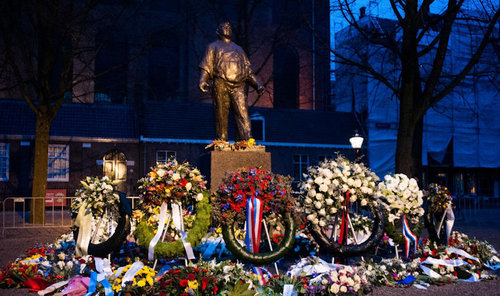 At 11 a.m., trams, buses and the metro stopped for one minute and passengers listened to a recorded message from Amsterdam Mayor Eberhard van der Laan.

The general strike, which is known as February Strike, began on 25 February 1941 in response to  anti-Jewish measures the German occupiers of the Netherlands. It is considered to be the only mass protest by non-Jews protest against the Nazi round-up of the Jews.

Dutch King Willem-Alexander will attend a memorial ceremony at the Dockworker statue in Amsterdam, which will be broadcast live on national television.

The February Strike was called by the then illegal Dutch Communist Party, and Amsterdam dockworkers went on strike in solidarity with the 425 Jews arrested by the Germans previously and deported to the Mauthausen concentration camp in Austria.

In a pamphlet with the words "Staakt!!! Staakt!!! Staakt!!!", an impassioned call for strike action "to show solidarity with the Jewish part of our society which has been hit so hard." The call was heeded en masse, with some 300,000 people in Amsterdam refusing to go to work, public transport at a standstill, shipyards deserted, shops and offices closed and schools empty of students.

On 26 February 1941, the Germans, who had been taken completely by surprise, retaliated. Clashes on the day left nine dead and 24 severely wounded. Civil servants were fired and Amsterdam Mayor Willem de Vlugt forced to step down. Many were arrested, and the city was ordered to pay a huge fine.

Days later, a young member of the Communist Party was caught putting up posters for another strike and executed the following day. Three other members of the party and 15 members of the Geuzen resistance movement were executed at a later date.

The February Strike is commemorated every year with a ceremony at the dockworker statue on Jonas Daniël Meyerplein, in the former Jewish quarter of Amsterdam. The square was renamed Houtmarkt in 1942 in a bid to eradicate Jewish street names. Meijer (1780-1834) was the first Jewish lawyer in the Netherlands. The square was the scene of the infamous raid on Jewish men that preceded the strike.