Amid coronavirus pandemic, WJC affiliate in Bulgaria teams up with local services to deliver food and supplies 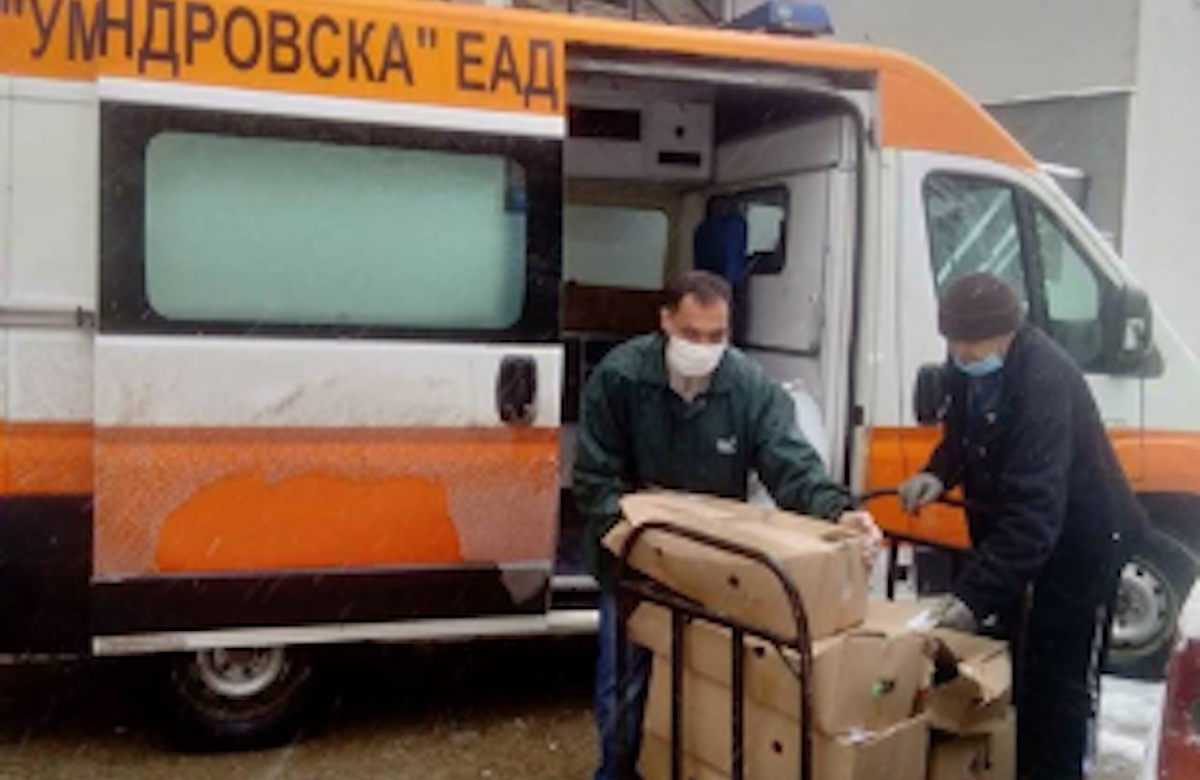 Amid the coronavirus outbreak, the WJC-affiliated Organization of Jews in Bulgaria-Shalom has teamed up with the Bulgarian Society of Ophthalmology and several major hospitals in Sofia to launch the Together, We Can Make It fundraising campaign, the proceeds of which are donated to the Bulgarian Doctors’ Association to sponsor meals to families and medical professionals in quarantine. Shalom President Dr. Alexander Oscar was one of many community members to personally deliver food to those in quarantine.

The Bulgarian Jewish community took extremely active steps to protect themselves from the virus, such as closing the Sofia Central Synagogue to tourists, and canceling all public events even before the first reported infection in Bulgaria on 8 March. By the end of the month, the number of confirmed cases had risen to around 400 cases. 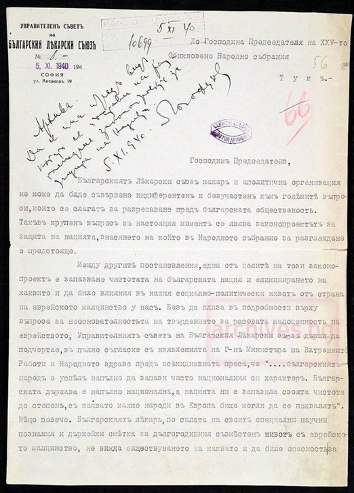