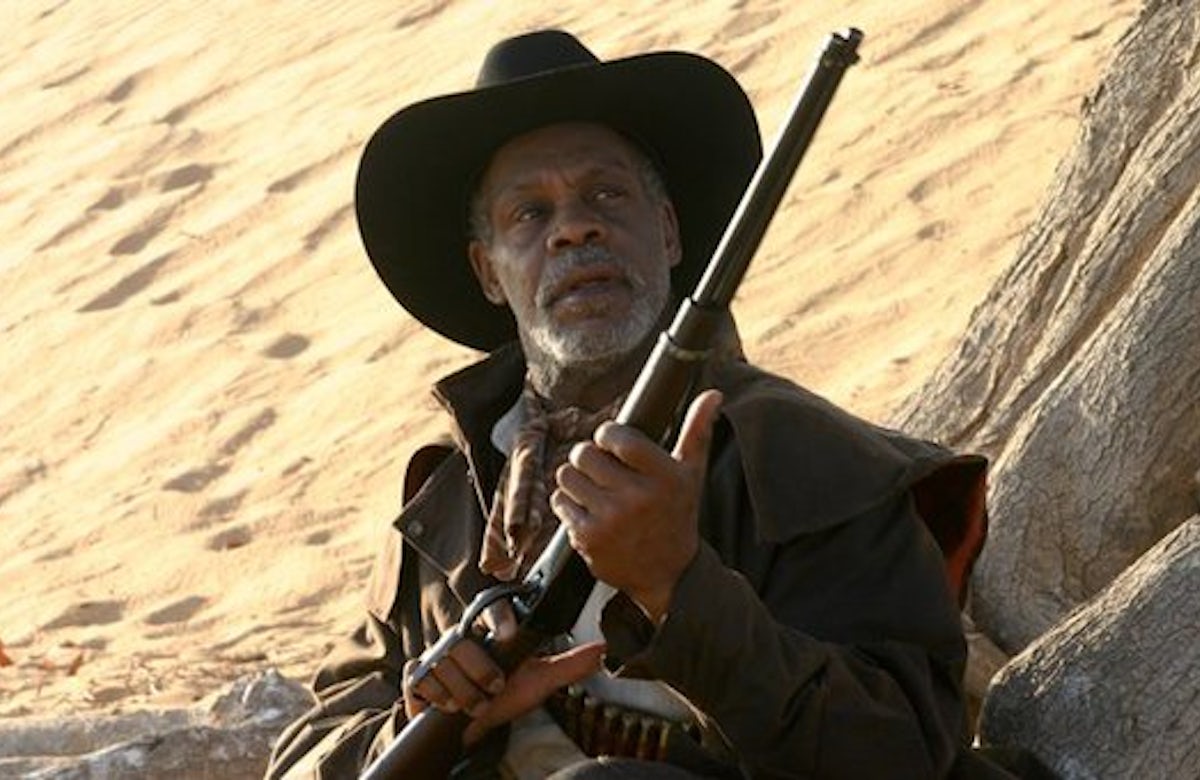 NEW YORK – Ronald S. Lauder, the president of the World Jewish Congress (WJC), on Tuesday condemned a call by a group of American actors led by Danny Glover for an all-out cultural boycott of Israel. Earlier this week, Glover and other actors starring in ‘American Revolutionary’ had urged the cancelation of a planned screening of the movie in Tel Aviv. 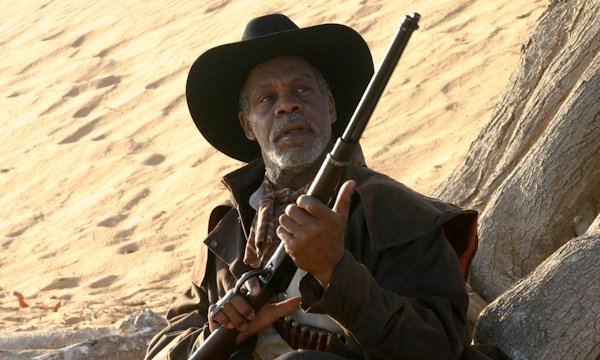 “It is time for Hollywood – actors, producers, and others - to speak out against those within their own ranks who demonize Israel and thus fan the flames of anti-Semitism in America and beyond,” Lauder said.

“Danny Glover supported a boycott of Israel in 2009, and it therefore comes as no surprise that he does not wish the movie to be screened in Israel. We call on  America’s film industry to speak out against the growing campaign to boycott the Jewish state. Just like anti-Semitism, unfair criticism of Israel should be condemned.

"It is time that those in Hollywood who stand with Israel come forward and speak out against the calls to boycott the only democratic country in the Middle East,” the WJC president declared.

In a statement, Glover and nine others featured in the film said: “We stand in solidarity with the people of Palestine, and support their call for cultural and academic boycott of Israel… We were shocked to find the film slated to be screened at the DocAviv festival in Israel on 13 and 15 May. This was scheduled without our knowledge.”