Abbas under fire for meeting convicted terrorist in Turkey 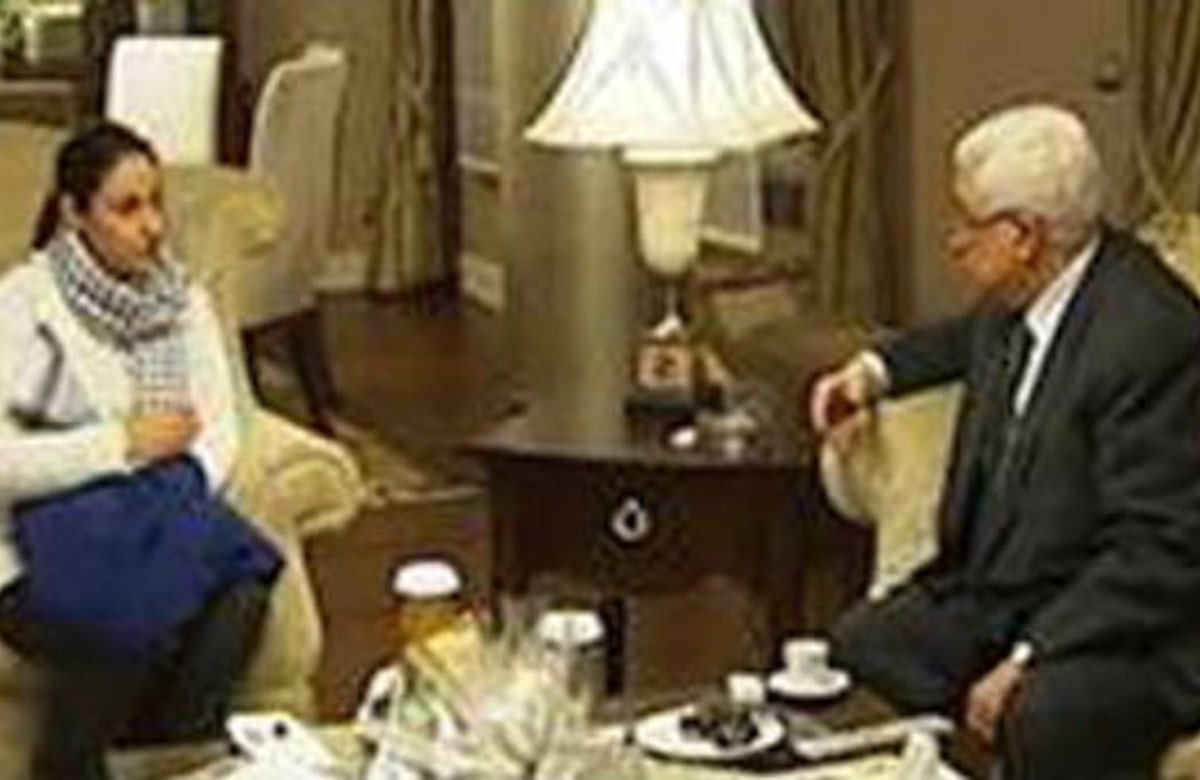 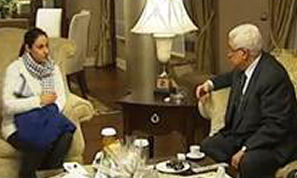 Palestinian President Mahmoud Abbas has come under criticism for meeting a woman who lured a young Israeli victim to the West Bank so that he could be murdered. In Turkey, Abbas was in Turkey on Wednesday where he sat with Amna Muna, who was released from an Israeli prison in October as part of the deal on the release of IDF soldier Gilad Shalit.

Muna, who is 35, is infamous for her role in the so-called Honey Trap killing. Using a fake internet persona, she lured 16-year-old Ophir Rahum to Ramallah, where he was killed by Palestinian terrorists. Muna was later captured by Israeli forces and sentenced to life in jail. Abbas met her and ten other former prisoners released as part of the same deal and sent to live in Turkey.

Mark Regev, a spokesman for the Israeli government, said it was disappointing that rather than "promoting peace and reconciliation, the Palestinian leadership seems to be putting murderers up on a pedestal". He described Muna as a "terrorist temptress" whose "internet trap led to the brutal murder of an innocent Israeli teen. "This raises serious questions as to their commitment and their desire to end the conflict." Prime Minister Benjamin Netanyahu's office added: "It is shocking to see the man who claims to the whole world that he aims for peace with Israel, going as far as Turkey to meet a despicable murderer."

Elan Steinberg, vice president of the American Gathering of Holocaust Survivors and their Descendants, said Abbas had committed an "appalling act of moral insensitivity", adding: "His was not a political act but a failure of decency. We have long favored far-reaching compromise in the quest for Israeli-Palestinian peace. We will continue to do so in the face of such indecency. Palestinian officials defended the meeting."