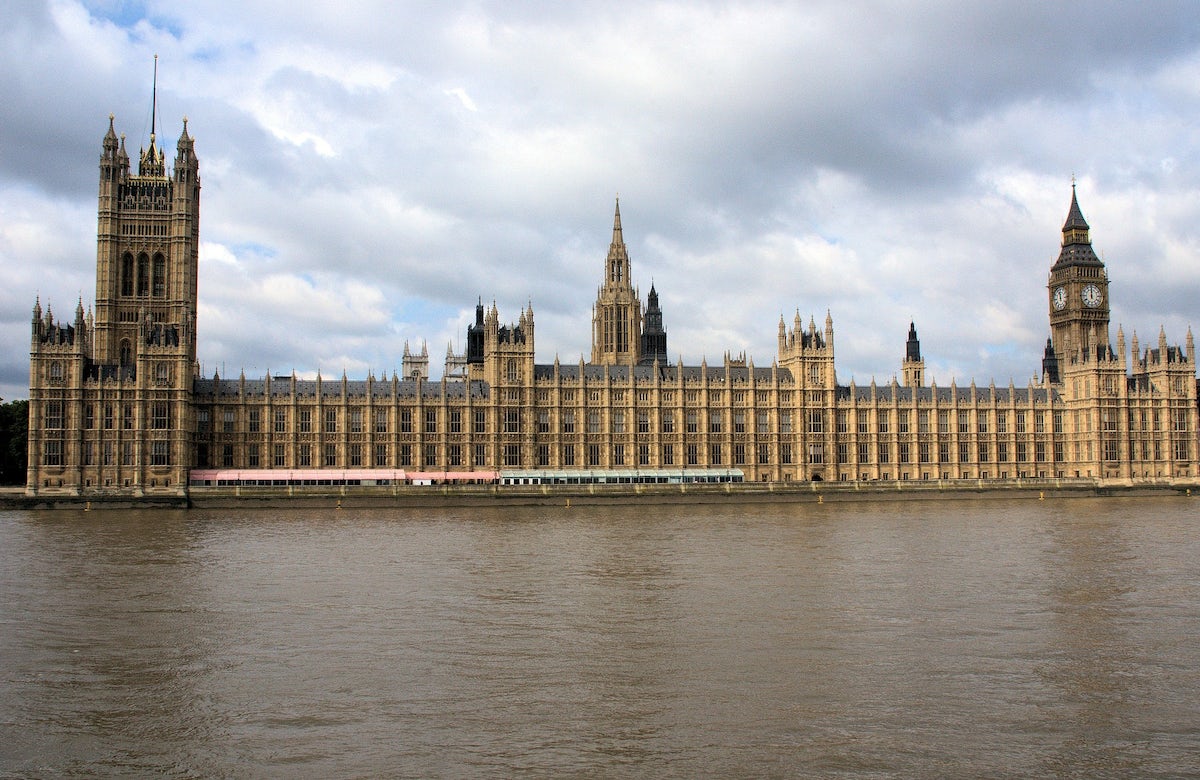 “Over the course of Mr. Corbyn’s leadership, the Labour Party became known for its antisemitism and its cynical approach to the Jewish community of Great Britain. Today’s findings, as well as the party’s decision to suspend Mr. Corbyn from its ranks, are a much needed and welcome step in ridding the British political system of his brand of hatred and contempt. We commend Labour’s new leader, Keir Starmer, for his proactive approach to combating antisemitism within the UK’s political leadership.”