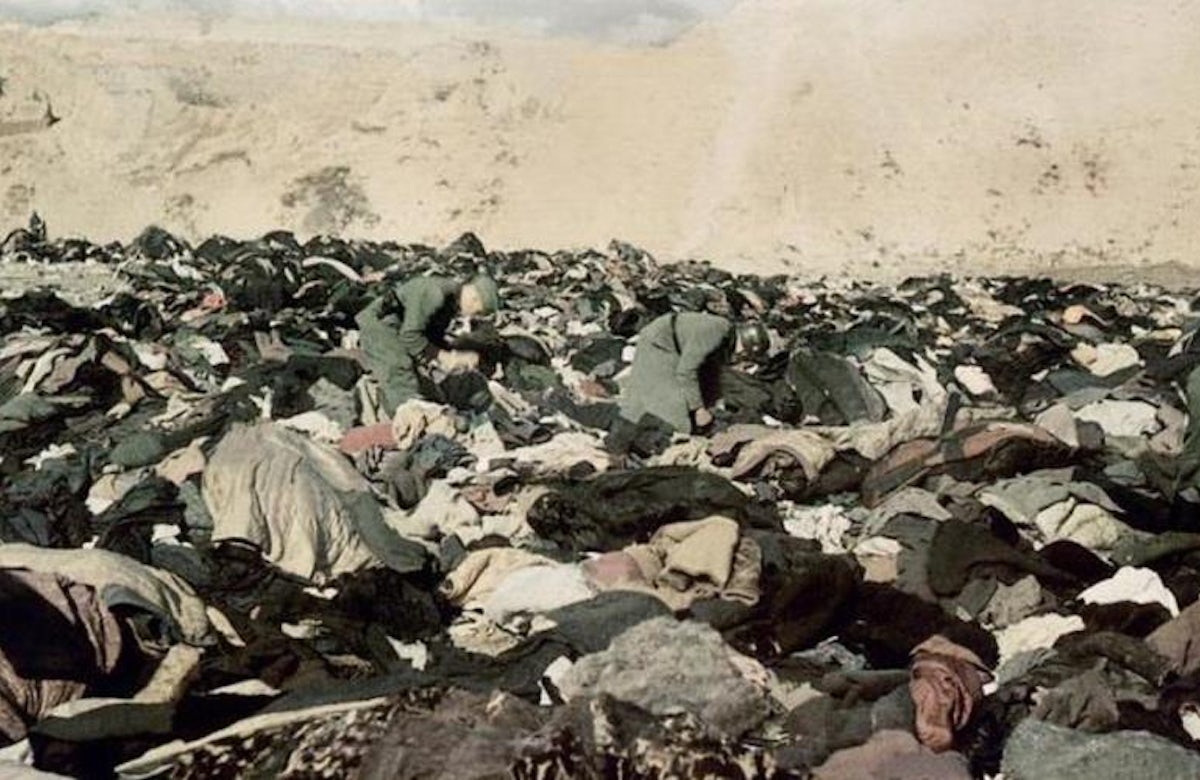 On the 75th anniversary of the murder more than 33,000 Jews at Babi Yar, leaders of the World Jewish Congress (WJC) were in Ukraine to take part in events to remember the atrocity committed by Nazi Germany on 29/30 September 1941 near Kyiv. 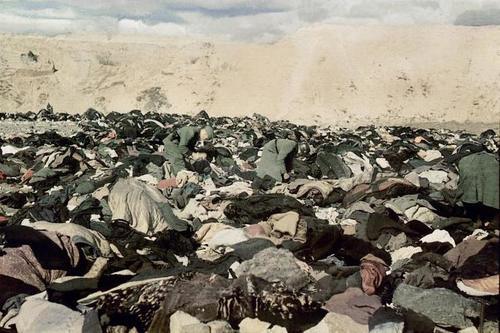 Speaking at a commemorative dinner on Wednesday night, Lauder said: “Babi Yar is one of the most infamous pieces of ground in the entire world. Tens of thousands of our people were killed there for only one reason: because they were Jewish.”

In his dinner speech, Ronald S. Lauder highlighted the fact that Ukrainians had collaborated in the German effort to exterminate the Jews of Kyiv. “While Babi Yar was organized by the Nazis, there were willing helpers in the Ukrainian militia. This happened all across Europe. In almost every occupied country, local people helped the Germans round up their Jews,” Lauder said.

However, the WJC president also praised those Ukrainians who resisted the Nazi regime and sheltered Jews. “There were Ukrainians that risked their lives to save their Jewish neighbors.”

Lauder went on to say: “We remember the dead. But, we are Jewish, and so we will always look forward and hope for better times.” He highlighted the Jewish revival Ukraine underwent in recent years, which he called a miracle, and said: “We are here in Kiev for one more important reason: We are here to celebrate the rebirth of a strong Jewish community here in Ukraine. This rebirth is nothing short of a miracle."

Other speakers at the dinner included WJC Vice Presidents Boris Fuchsmann (co-president of the Jewish Confederation of Ukraine), Andrey Adamovskiy (co-president of the Vaad of Ukraine) and Rabbi Yaakov Dov Bleich (chief rabbi of Ukraine) as well as Bishop Borys Gudziak of the Ukrainian Catholic Church, James C. Temerty (chairman of the Ukrainian Jewish Encounter, UJE) and Berel Rodal (chairman of the UJE Advisory Board).

On behalf of the Ukrainian Jewish Encounter and the Jewish Confederation of Ukraine, the Metropolitan Andrey Sheptytsky Medal was presented to the Ukrainian scholar, dissident, social activist Ivan Dzyuba.

Lauder opened the dinner with a moment of silence for former Israeli president Shimon Peres, and announced that he would be cutting short his visit to Ukraine to fly to Israel for the funeral.

In his address, Robert Singer said: “Babi Yar was not the only killing field left by the Einsatzgruppen, the SS killing squads responsible for the quick and efficient killing of all Jews. Nearby at Kamenenetz-Podolsky, 23,600 Jews were murdered. At Nikolayev near Odessa, over 22,000 Jews were slaughtered. The Nazis left killing fields all over Europe.”

He added: “Too many of those who did not help the Nazis conveniently looked the other way. Too many ordinary people watched as their Jewish neighbors were taken away and pretended that they didn’t see. Since World War II, Germany has taken responsibility for its crimes. Since 1945, it is hard to find a more responsible country than Germany. And it is long past time that all countries involved, not just Ukraine, take responsibility for their actions during that dark time.”

The WJC CEO also reminded the audience that the lessons of Babi Yar had not been learned yet: “Today, after more than 500,000 Syrians have been slaughtered, the world still looks the other way. It was the same in Rwanda, and Bosnia, and Darfur.

“When whole populations of Christians disappear in the Middle East, we don’t want to hear ‘Never Again’, because it is happening again. The world was silent 75 years ago. And it is silent now.”