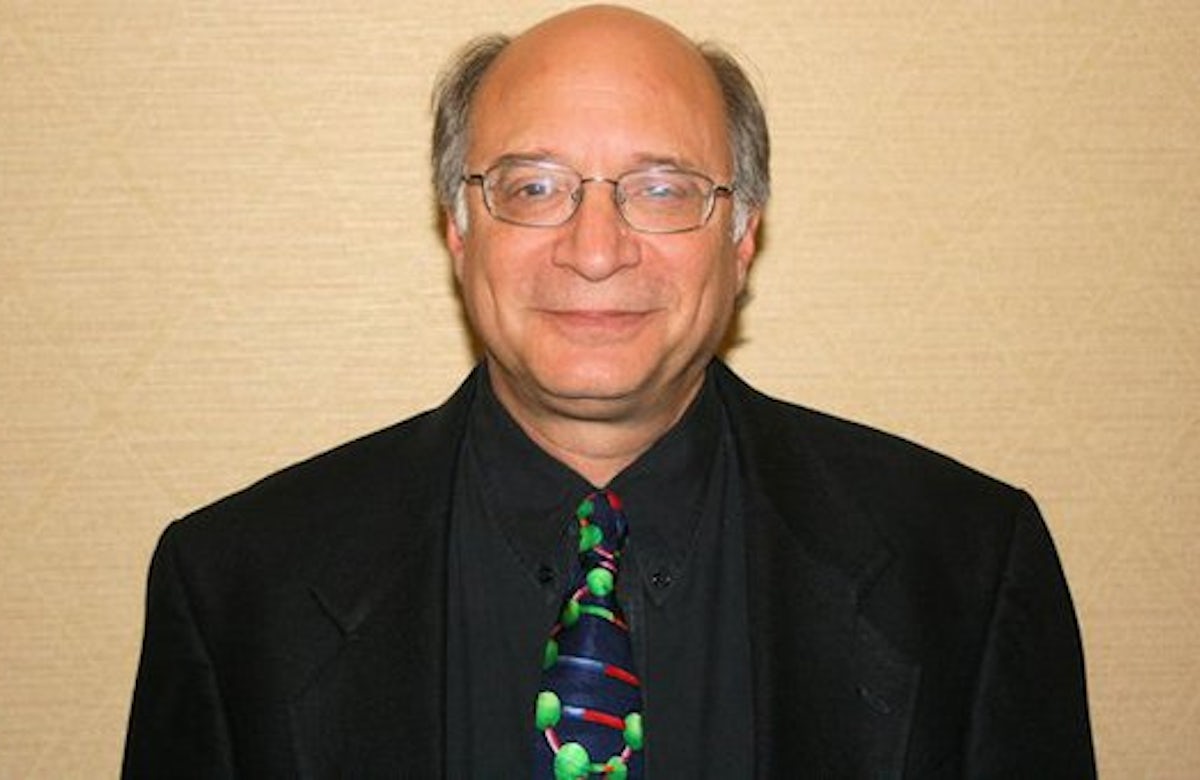 Three quarter of Jews world-wide can trace their ancestry to the Middle East, according to a report by the Israeli newspaper 'Haaretz'. 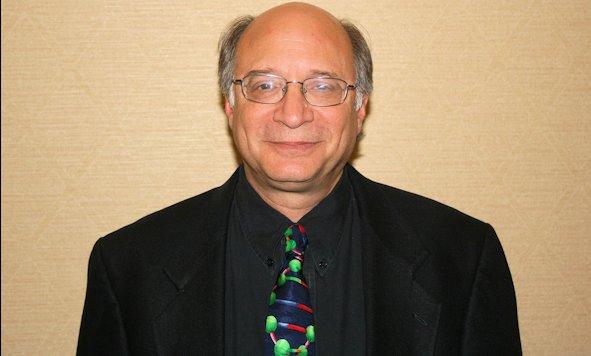 The paper quotes Bennett Greenspan, founder and president of Family Tree DNA, as saying that there was little doubt that today's Jews had their roots in the Middle East and this could be proven by simple DNA tests.

"We’re not interlopers who came here from Eastern Europe, and we’re not Serbs or Kazars. You can use whatever polemic you want to discredit the Jews or discredit the nation, but saying that we weren’t here is a lie," Greenspan was quoted by 'Haaretz' as saying.

He referred to the controversial book written by Israeli historian Shlomo Sand, who claimed that the Jews of today did not originate in the Middle East but were descendants of people who had lived elsewhere in the world and had been converted to Judaism

Greenspan spoke this week at the Netanya Academic College on the DNA of the Jews. He said: “No less than 75 percent of Ashkenazi, Sephardic or Mizrahi Jews have ancestors from what we call the general Middle East” – an assessment which he said was based on his company’s database.

Family Tree DNA, founded Greenspan in 2000, was the first company in the world to offer commercial DNA test kits. One of his major discoveries through DNA testing in the US, Greenspan was quoted by 'Haaretz' as saying, was that Ashkenazi Jews bore genetic similarities to Hispanic Catholics living in New Mexico and Colorado. “In fact, there was evidence of Hispanic women in those places coming down with similar types of breast cancer as Ashkenazi Jews. What it means to me is that these Hispanics were actually the descendants of Anusim, or forced converts,” he said