Advocating on behalf of Holocaust survivors, promoting Holocaust awareness and education, and fighting against not only Holocaust denial but against any distortion, trivialization or other falsification of that history has long been a priority for the WJC. In the months following the end of World War II, Jacob Robinson, the director of the WJC’s Institute of Jewish Affairs, served as advisor to Justice Robert H. Jackson in preparing the prosecution’s case regarding the mass murder of European Jewry at the International Military Tribunal at Nuremberg. The WJC has also been at the forefront of initiatives to preserve the memory of the Jewish experience during the Holocaust.

For most of the seven decades following the end of World War II, the WJC has worked closely with Holocaust survivors in commemorating the Holocaust and in safeguarding the sites where the Holocaust was perpetrated. WJC President Ronald S. Lauder has long been the principal proponent for the preservation of the Auschwitz-Birkenau death camp.

As the survivors of the Shoah sadly fade from the scene, the WJC will continue to ensure that the memory of the Shoah will remain at the forefront of the consciousness of the Jewish people and the international community. The WJC understands that it is up to the post-Holocaust generations to transmit the memories of the survivors, together with their moral legacies, into the future.

In order to ensure the transmittal of Holocaust memory – and the commitment to Holocaust remembrance – into the future, it is imperative to gear the WJC’s programming and activities in this regard to younger generations, and to involve all parts of civil society. The WJC’s annual #WeRemember campaign, which reaches hundreds of millions of people around the globe, is an example of how Holocaust remembrance can be made relevant to all aspects of society.

At the same time, while the WJC will never allow the Holocaust to be universalized so as to diminish its Jewish essence, the WJC is also committed to fight all forms of racism, bigotry and xenophobia directed against other national, religious, ethnic, or racial groups. As the late Nobel Peace Prize laureate Elie Wiesel stated eloquently, “the Holocaust was a unique Jewish tragedy with universal implications.”

In order to make Holocaust education a central element of the study of modern history in the 21st century, the WJC has joined with UNESCO to create a multi-lingual Holocaust education website, geared at providing students, young adults, and others with essential information about the history of the Holocaust and its legacy. This interactive website, aboutholocaust.org, is specifically dedicated to providing frequently asked questions and common misconceptions about the Holocaust, including must-know facts, and video testimonials of survivors. The goal of this initiative is to reach out to those with limited knowledge of the Holocaust and make the historical facts easily accessible and navigable. As WJC President Ronald S. Lauder declared at the launch of the website at UNESCO headquarters in Paris in November 2018, “As we face a world without survivors or witnesses, it becomes more critical than ever to ensure that the greatest atrocity the world has ever seen never be forgotten, lest history repeat itself. We must pass this knowledge on to our children, and their children, because by knowing the past, we can protect our future.”

The WJC is also committed to fight against all manifestations of Holocaust denial, trivialization, or minimization, or any distortion, falsification, or misrepresentation of Holocaust history. This dimension of preserving and protecting the authentic history of the Shoah is especially important at a time when efforts are being made, especially in different parts of eastern and central Europe, to misrepresent the facts of the Holocaust as part of a political or social agenda.

The WJC is uniquely positioned to play a leading role with respect to both Holocaust education and fighting Holocaust denial, distortion and misrepresentation. The WJC alone can legitimately speak on behalf of Jewish communities worldwide, and it has the knowledge of and sensitivity to global and domestic aspects and considerations. Thus, it can target problems specific to a given country by working with the Jewish community of that country to enhance Holocaust education there, or to confront local attempts to rewrite history so as to absolve a country’s population or collaborationist government of collaboration with the Nazi authorities in the deportation and, often, murder of Jews during World War II.

The WJC was a founding agency of the Conference on Jewish Material Claims Against Germany (the “Claims Conference”), has led a number of restitution efforts over the past decades, and was a founding member of the World Jewish Restitution Organization (WJRO).

Restitution and compensation in the aftermath of the Holocaust are primarily about providing a modicum of justice to the victims of the Shoah, and to enabling them to have access to adequate medical and social services and to live out their days in dignity.

Ongoing negotiations are – and should be – conducted in the framework of the WJRO (which includes the Claims Conference and other international Jewish organizations) in coordination with the Israeli government and with the support of the US government and the European Union.

The WJC participates in these endeavors through the Claims Conference and WJRO. The WJC does not handle distribution of any compensation monies, and does not seek any form of commission or gratification payments from Holocaust-era compensation or restitution agreements. 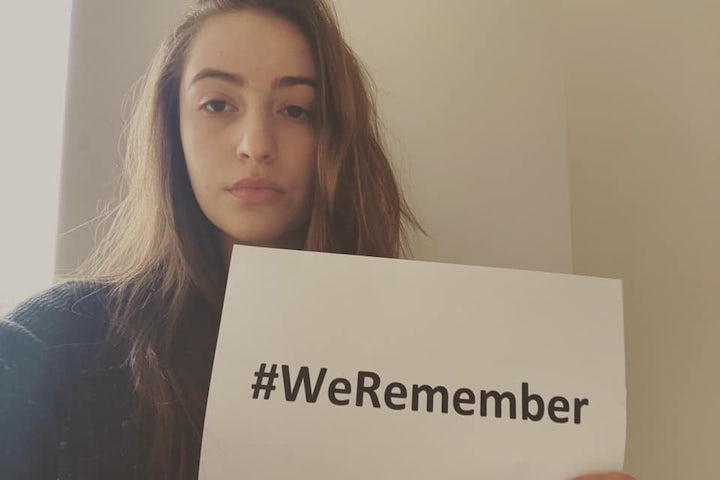 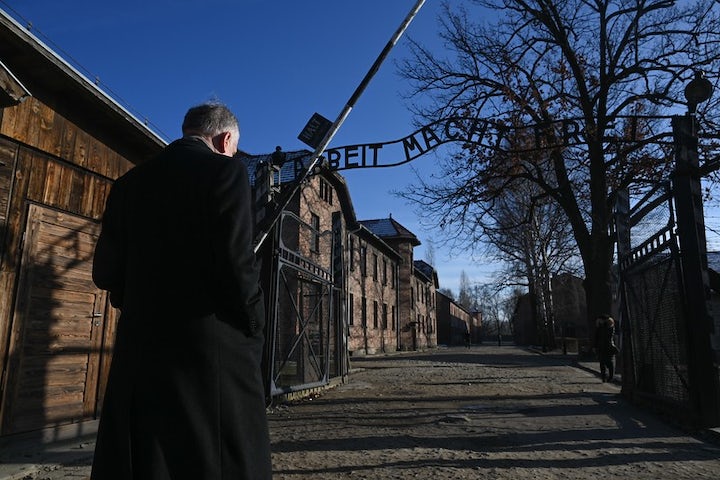 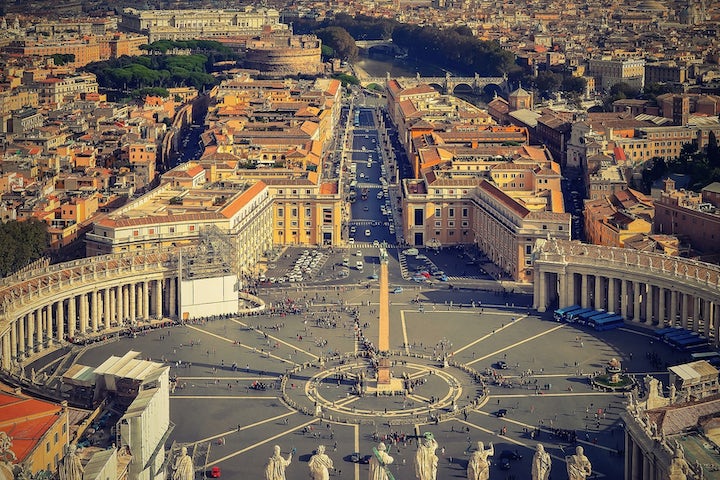 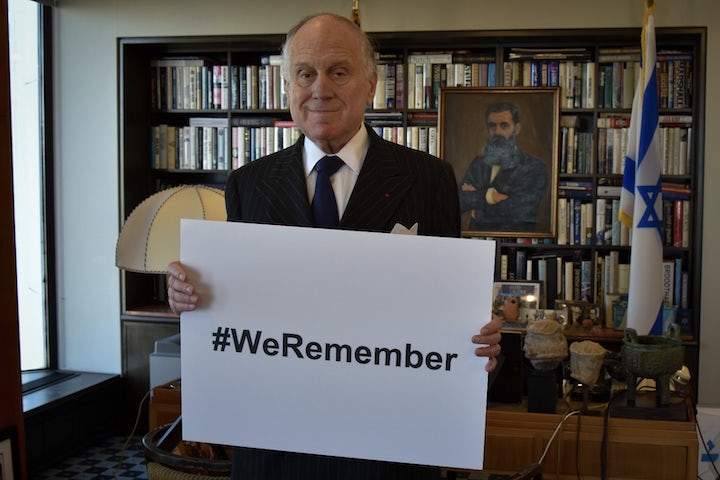 Holocaust survivors will soon be gone. Now it’s up to us to speak out against hate | Op-ed by WJC President Ronald S. Lauder in JTA 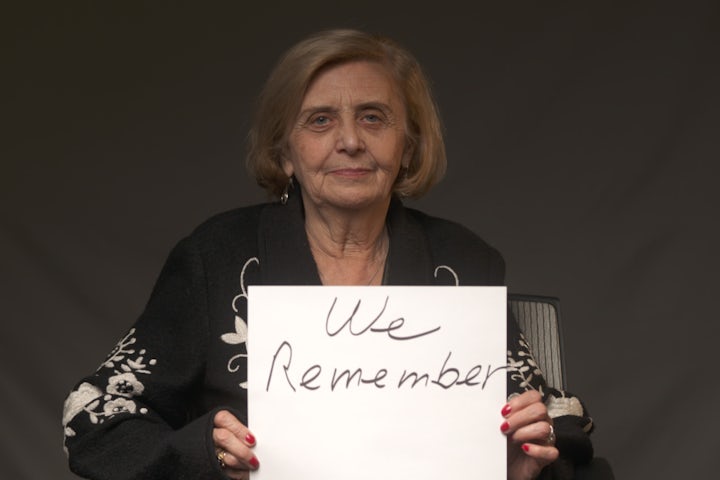 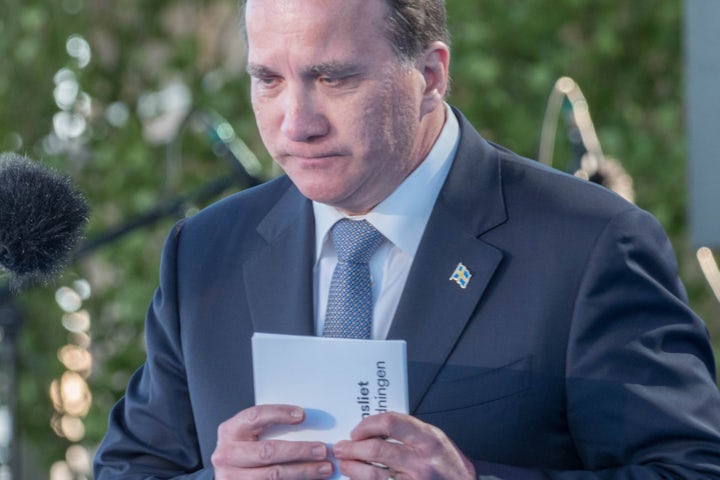 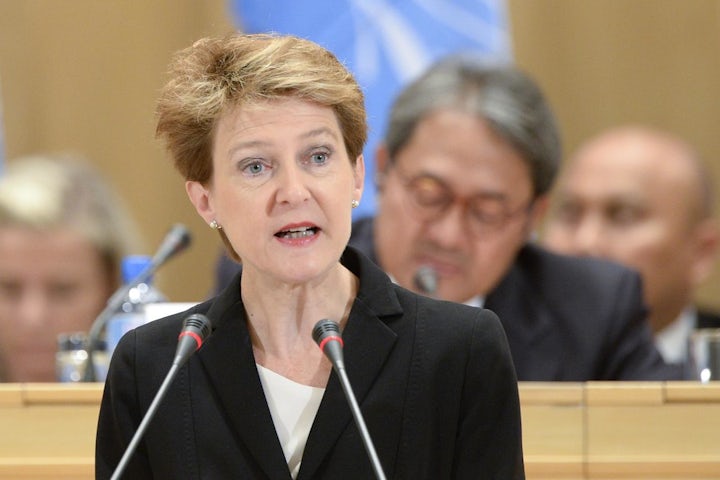 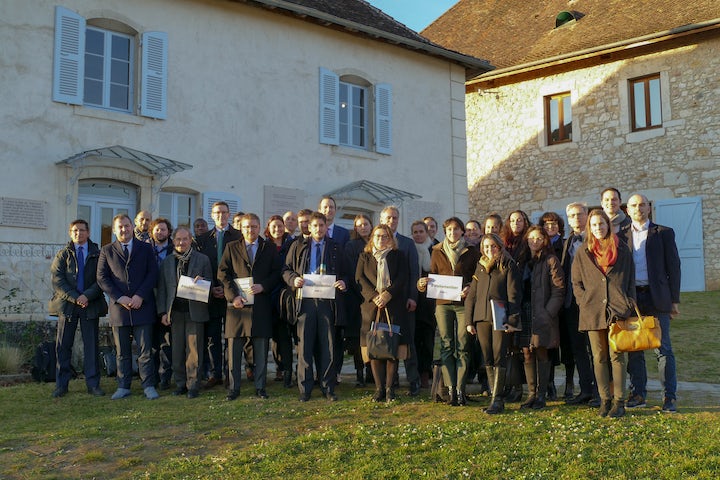 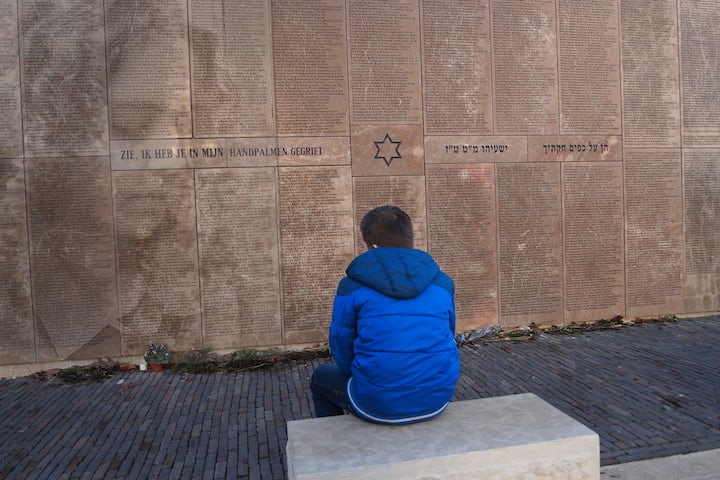 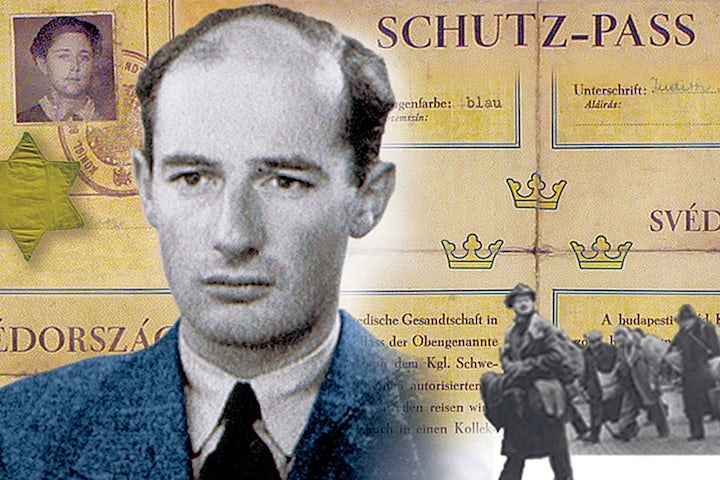