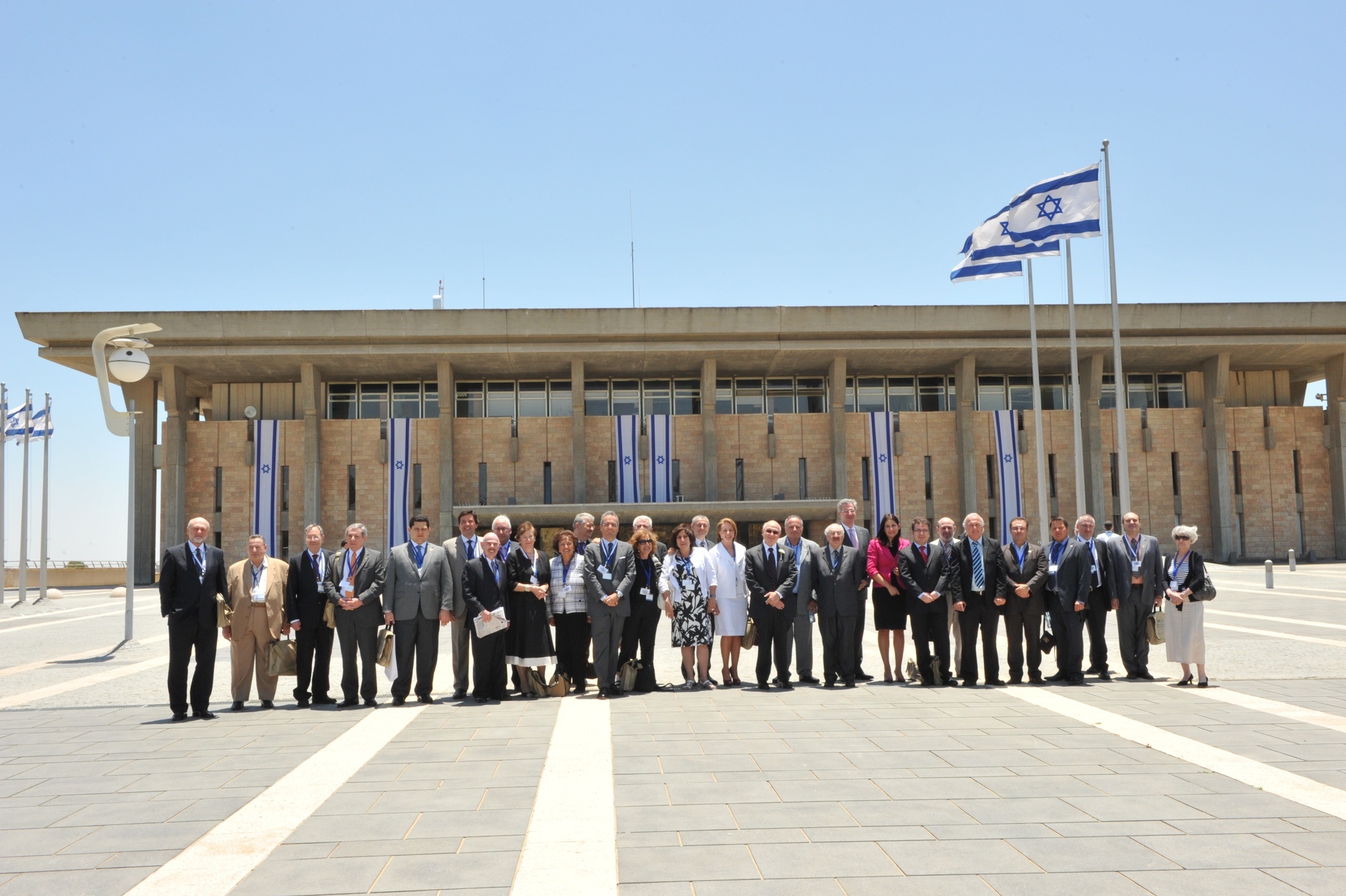 Parliamentary Role in Addressing the Assault Against Israel and the Jewish People: Repairing the Jewish and Human Condition

Certificate honouring Lord Janner of Braunstone, QC, (UK) for lifetime of service to the Jewish People