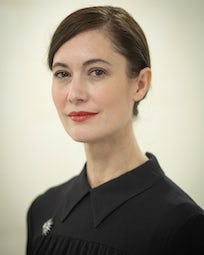 Dr. Sonat Birnecker Hart spent over a decade as a full professor in both the United States and Germany. She also held the Walter Benjamin Chair of German Jewish Cultural History at Humboldt University in Berlin. In 2008, she left academia to co-found the internationally award winning distillery, KOVAL and Kothe Distilling Technologies, a spirits industry consulting firm. For her efforts in the distilling industry, she has been inducted into the Disciples d’Escoffier and named an Illinois Small Business Person of the Year and Illinois Exporter of the Year. Dr. Birnecker Hart also serves on the board of North Branch Works, Chicago’s Metropolitan Pier and Exposition Authority Board, and is a federally appointed member of the Illinois District Export Council. Dr. Birnecker Hart has always been involved in Jewish activism and the promotion of Jewish culture and community life. She assisted in the early development of Limmud in Berlin, has served as a volunteer cantor at both Beth Boruk Temple in Richmond, Indiana, and Or Chadash in Vienna, Austria, and was formerly a chairwoman of the Jewish organization Koldor, which worked to promote Jewish peoplehood throughout the world. Dr. Birnecker Hart has been a member of the WJC, Jewish Diplomatic Corps since its inception, and is currently serving as the Chair of the WJC Jewish Diplomatic Corps Chair 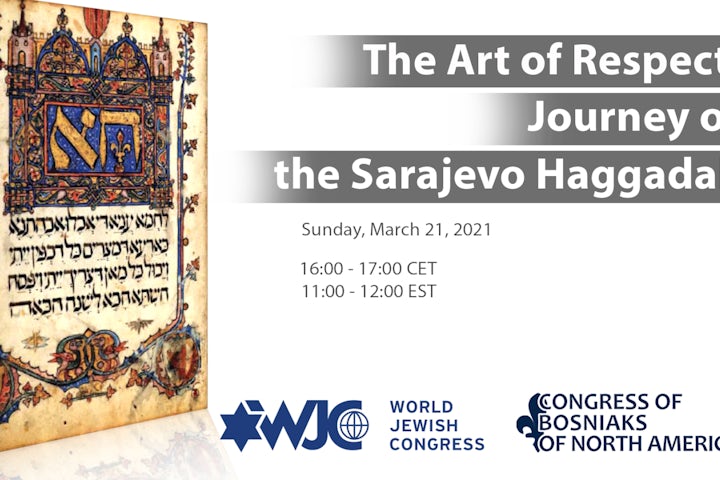 WJC explores journey of the Sarajevo Haggadah in virtual event 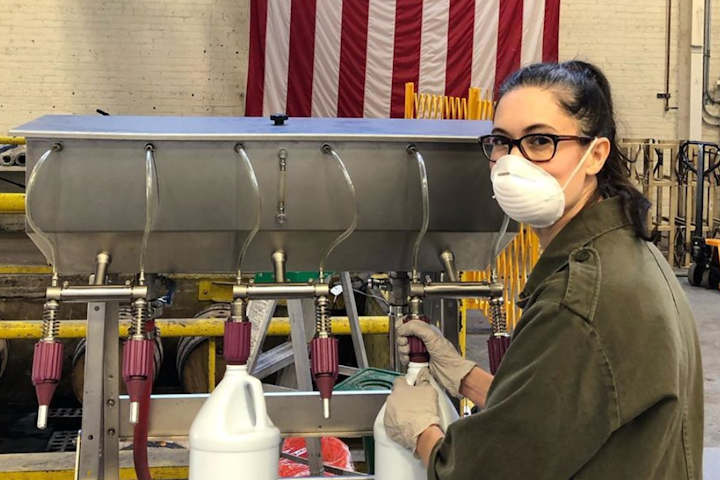