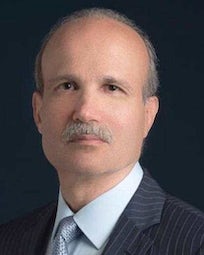 1988-Present: Union Israelita de Caracas (UIC) member of the Board of Directors

2005-2008: UIC Under General Secretary and member of the Executive Committee