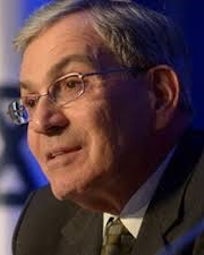 He is also Executive Vice President of the Rabbinical Assembly, the international association of Conservative rabbis.  He is also Chairman of the Board of the International Jewish Committee for Inter-religious Consultations and serves on the Executive of the WZO, on the Board of Directors of Mazon, and on various committees of the Conference of Presidents and UJC.

Rabbi Meyers served as a congregational rabbi in the Boston area for fifteen years before becoming Associate Director of B’nai B’rith International.

He was ordained by the Jewish Theological Seminary in 1966, and holds graduate degrees from New York University, Andover Newton Theological School and the Boston Psychoanalytic Institute.

Rabbi Meyers has been a member of the Jewish Agency’s Board of Governors since June 1998. 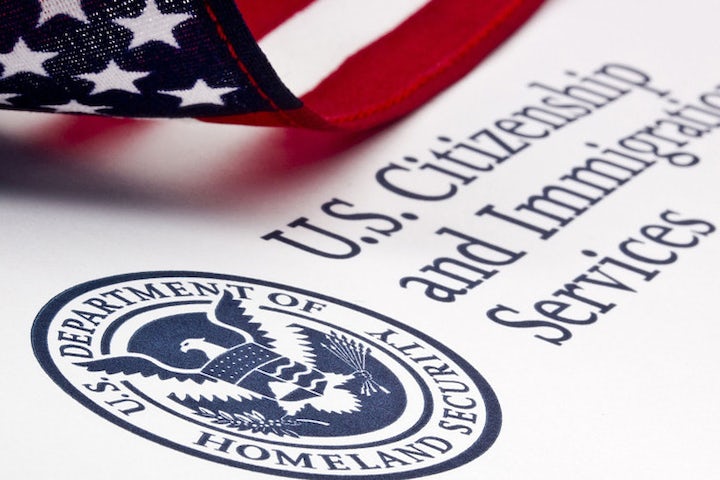 WJC US calls for 'sensitive and responsible' American immigration policy