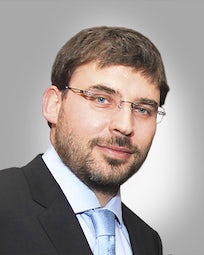 President of Federation of Jewish Communities in the Czech Republic

Petr Papoušek was born in Olomouc, Czech Republic in 1977. During his university studies at the Faculty of Economics he spent one academic year at The Hebrew University of Jerusalem in Israel. After graduating M.A. in the fields of macroeconomics he was accepted in Stockholm at the European Institute for Jewish Studies - Paideia. Since 2004 he works for Jewish Community in Olomouc and is elected as President.

He is married with two children. 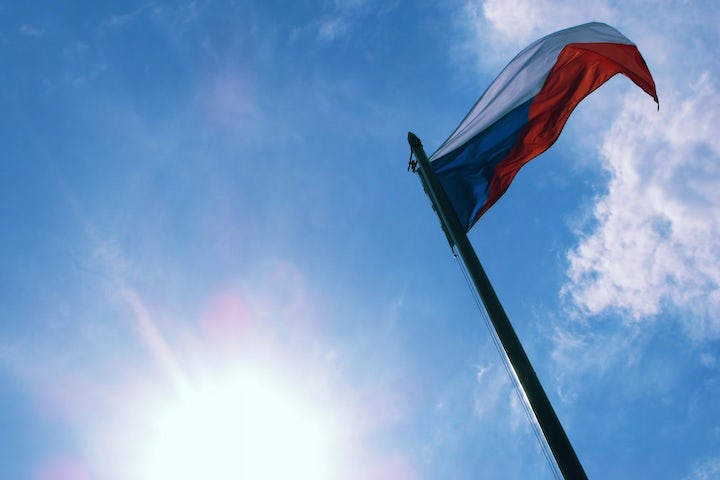 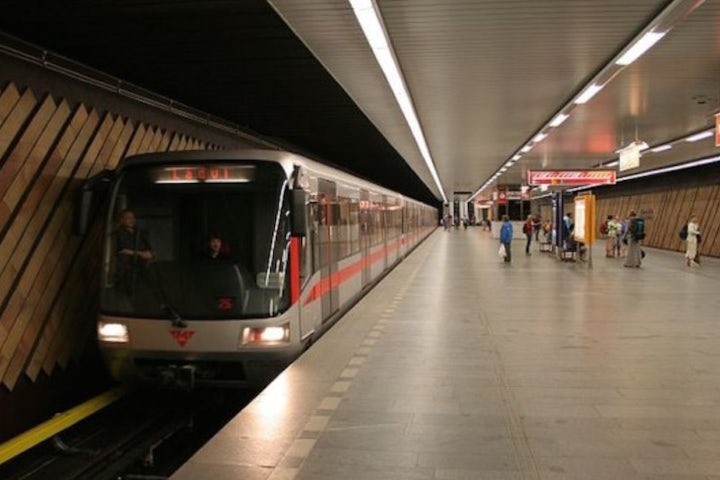 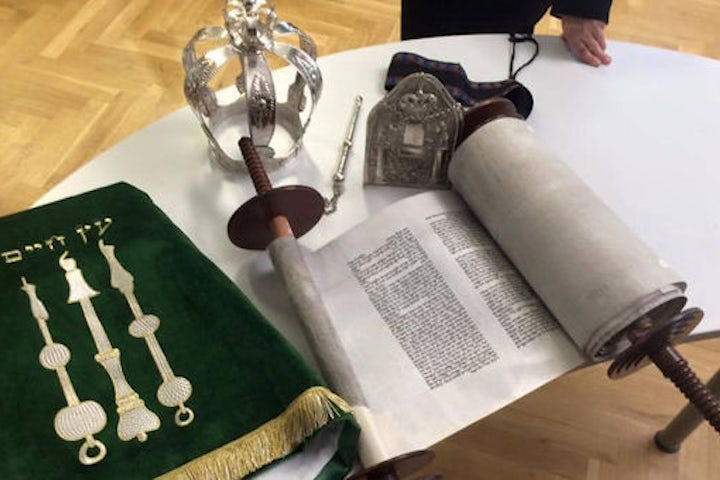