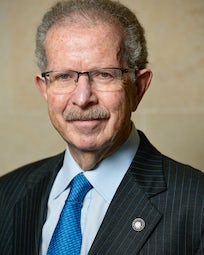 New York lawyer and Jewish community activist Menachem Z. Rosensaft has been the General Counsel of the World Jewish Congress since March 2009. He was appointed Associate Executive Vice President of the WJC in October 2019. Rosensaft, who drafted the organization’s new constitution which was adopted in January 2009 at the WJC’s 13th Plenary Assembly, serves as an officer of the WJC and a member of its Executive.

Menachem Rosensaft received his J.D. degree from the Columbia University School of Law in 1979, after receiving an M.A. degree from the Writing Seminars of Johns Hopkins University and a second M.A. in modern European history from Columbia. He teaches about the law of genocide and war crimes trials at the law schools of Columbia and Cornell universities.  After clerking for the Hon. Whitman Knapp, United States District Court Judge for the Southern District of New York, he was a securities and international litigator at several national law firms and an international bank, headed a foundation engaged in cultural activities in Central and Eastern Europe, and was general counsel of a major New York Stock Exchange financial services firm. In the latter capacity, he was instrumental in guiding the firm through a period of intense regulatory and governmental scrutiny, and implementing good governance practices.

The son of two survivors of the Nazi concentration camps of Auschwitz and Bergen-Belsen, Rosensaft has long been a leader in Holocaust remembrance activities. He is the founding chairman of the International Network of Children of Jewish Holocaust Survivors, and a member of the Beirat der Stiftung niedersächsische Gedenkstätten (Advisory Council of the Foundation for Memorial Sites in Lower Saxony, Germany, including Bergen-Belsen). . In January 2017, he was reappointed by President Obama to the United States Holocaust Memorial Council, having previously been named to the Council by President Obama in 2010, and by President Clinton in 1994 and 1999. In June 2009, he was a member of the U.S. delegation to the International Conference on Holocaust Era Restitution Issues in Prague. He is also a former national president of the Labor Zionist Alliance and a past president of the Park Avenue Synagogue in Manhattan. His wife, Jean Bloch Rosensaft, is Assistant Vice President for Public Affairs and Communications at Hebrew Union College-Jewish Institute of Religion and director of its New York museum.

A prolific writer, Rosensaft is the author of the critically acclaimed Poems Born in Bergen Belsen (Kelsay Books, 2021). He is the editor of The World Jewish Congress, 1936-2016 (WJC, April 2017), God, Faith & Identity from the Ashes: Reflections of Children and Grandchildren of Holocaust Survivors (Jewish Lights Publishing, 2015), and of Life Reborn, Jewish Displaced Persons 1945-1951, (United States Holocaust Memorial Museum, 2001), and co-author, with his daughter, Jodi Rosensaft, of “A Measure of Justice: The Early History of German-Jewish Reparations,” published as an Occasional Paper by the Leo Baeck Institute. His poems “Father” and “Poland” are featured, respectively, in the Reform Movement’s Mishkan T’filah, A Reform Siddur, and the Conservative Movement’s Siddur Tishah B’Av. He received the 2015 Dr. Bernard Heller Prize from Hebrew Union College-Jewish Institute of Religion, the 2003 Elie Wiesel Holocaust Remembrance Award of Israel Bonds and was awarded the American Jewish Press Association’s 2006 Simon Rockower Award for Excellence in Feature Writing. 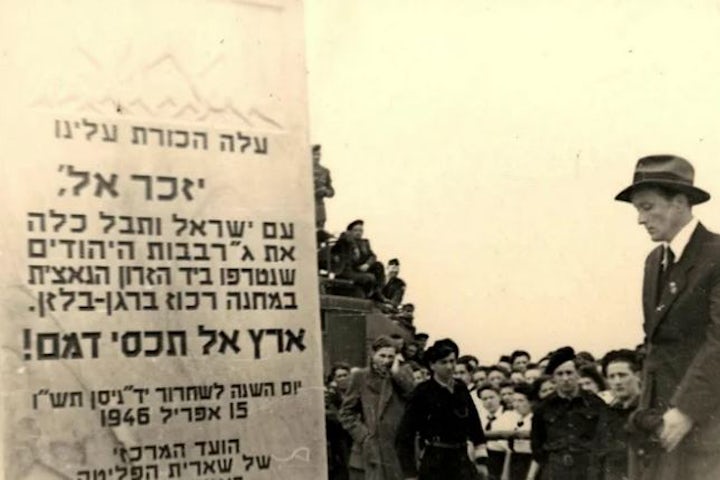 From 'horror camp' to 'Europe's last Shtetl': What our fathers saw at Bergen-Belsen 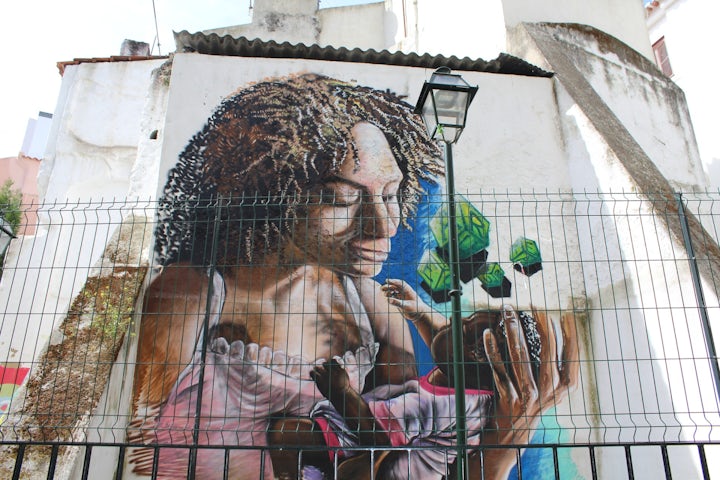 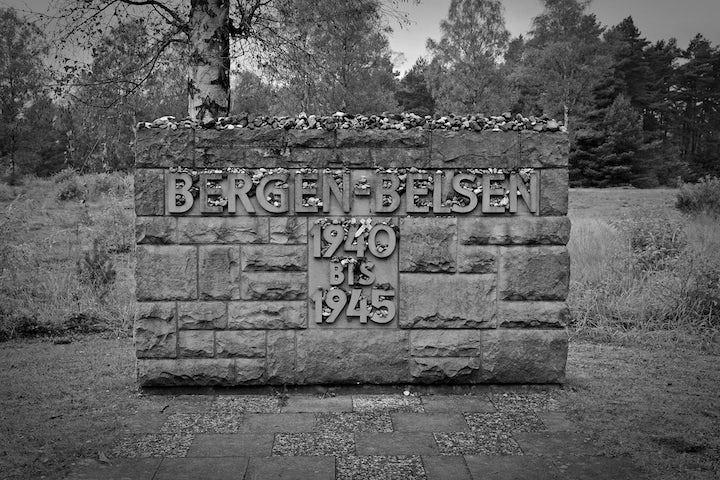 Remembrance in the midst of mass graves 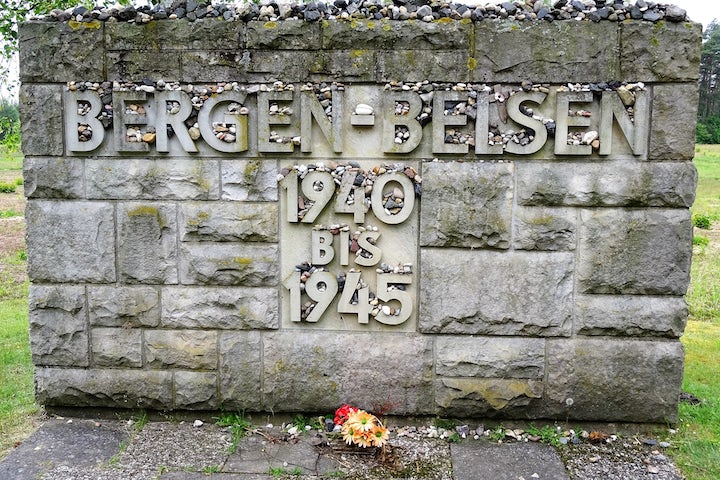 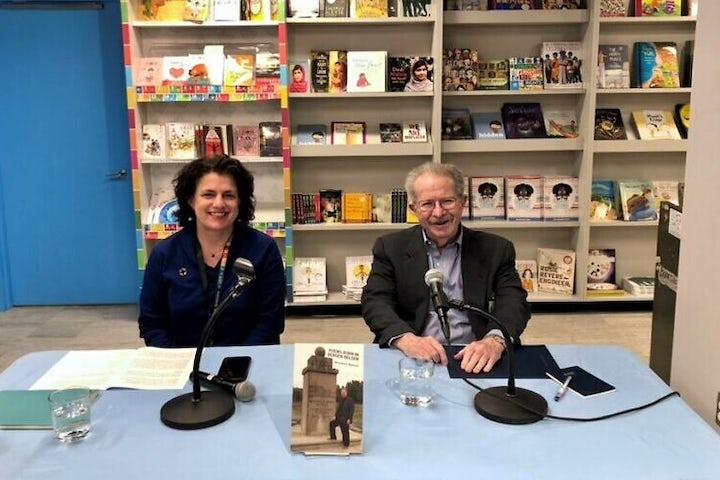 A talk with God about the Holocaust 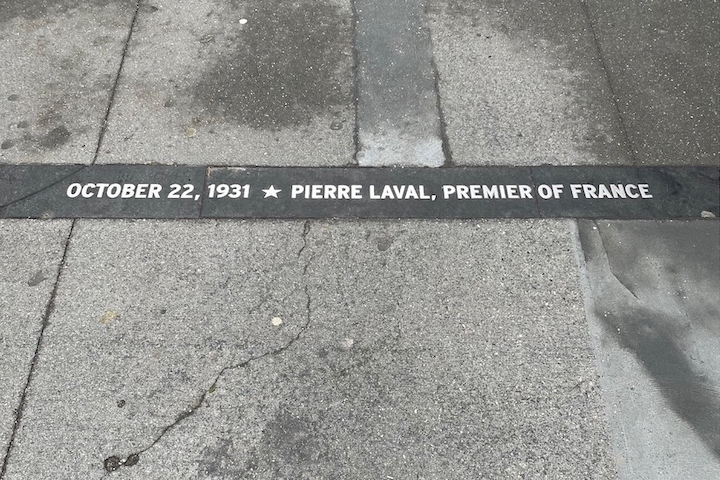 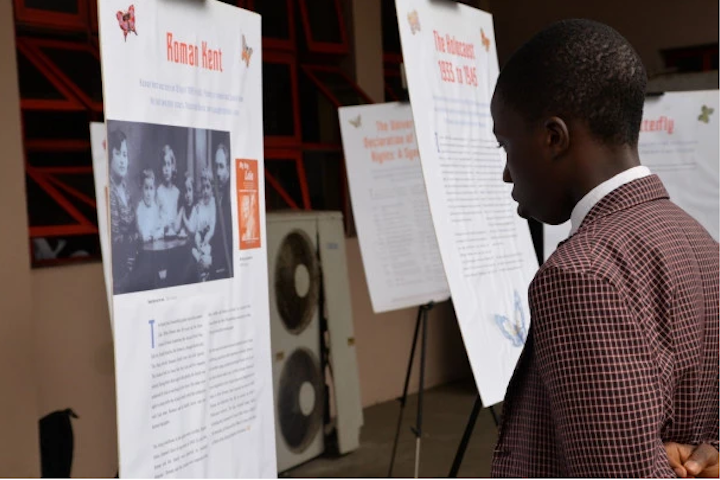 UNESCO, the UN and the World Jewish Congress organize briefing for Permanent Missions and Delegations 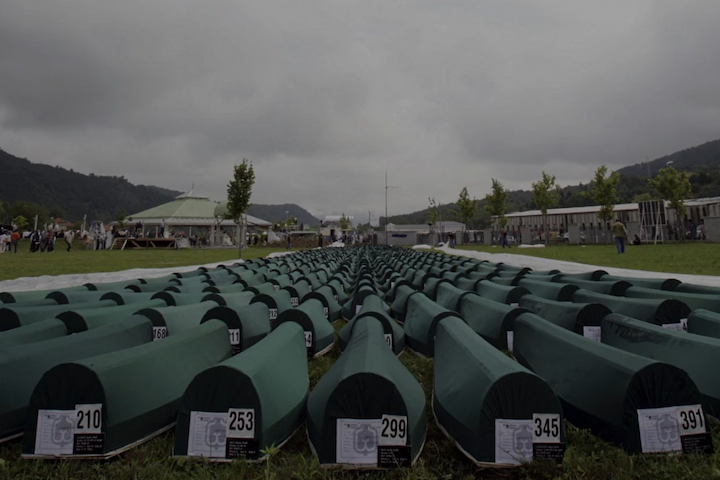 How a Holocaust historian became a genocide denier 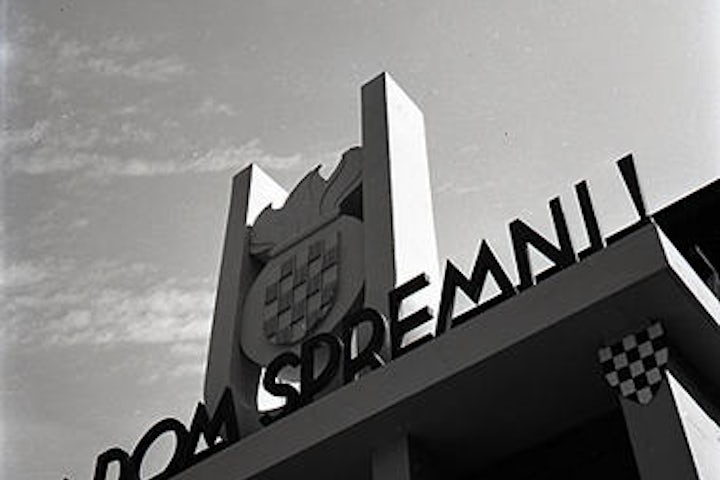 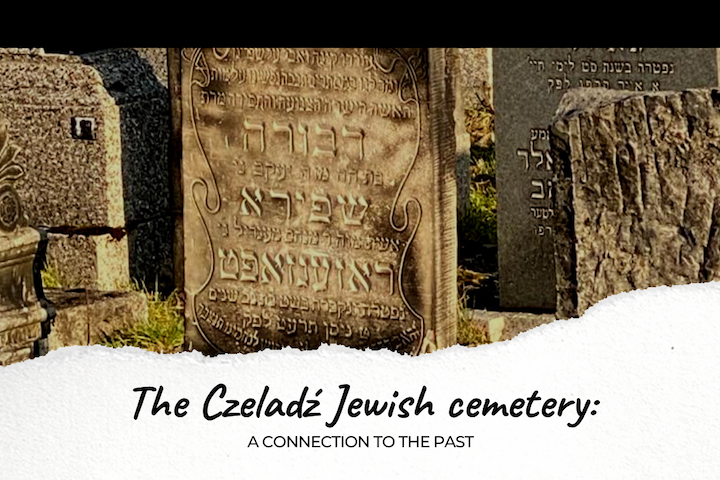 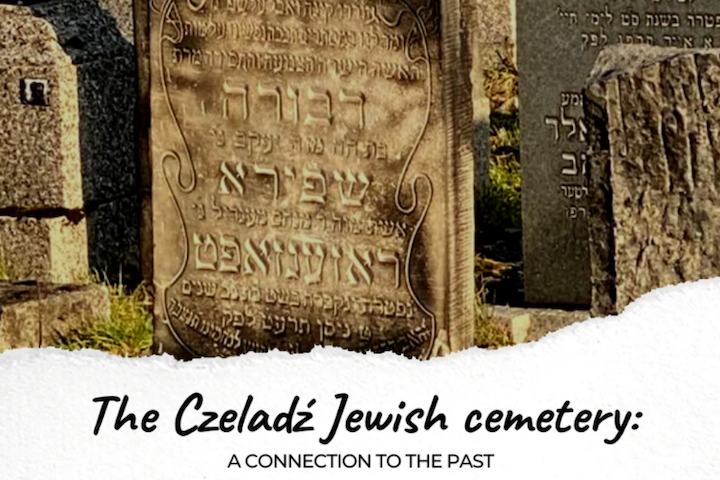 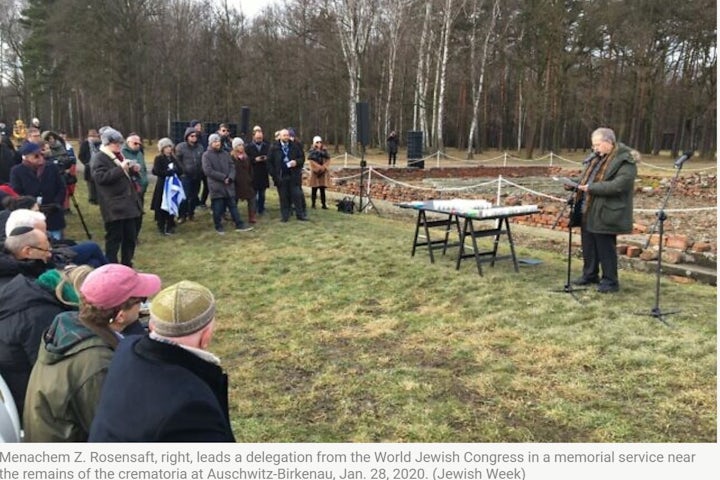 Marking Holocaust Remembrance Day in the time of Covid-19 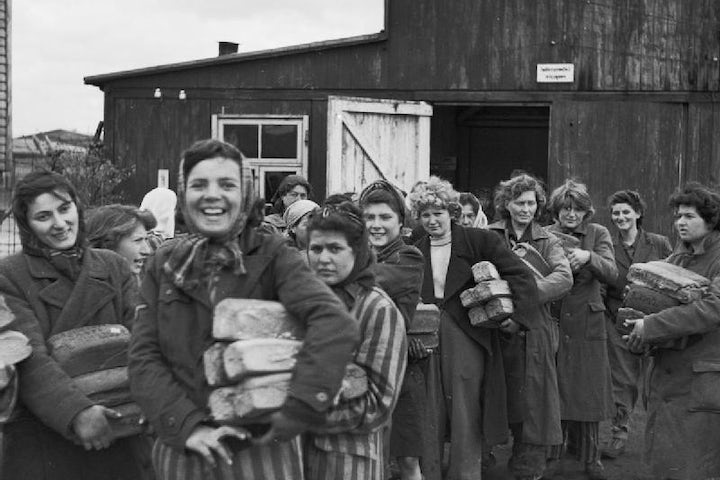 The defiant Zionist spirit of the Belsen DP camp 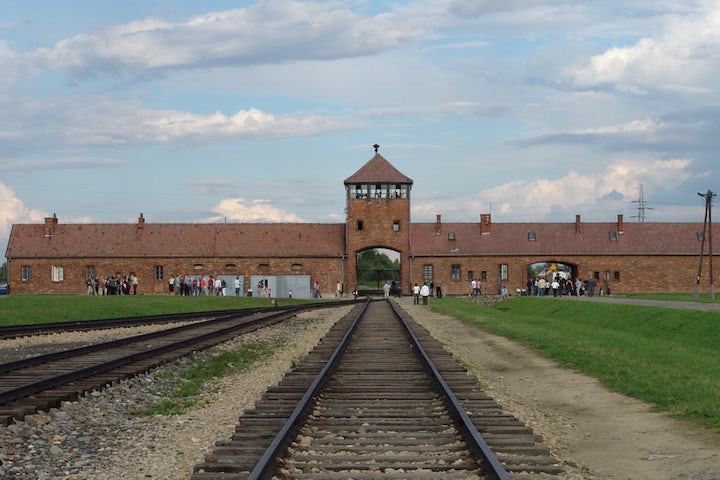 My journey to the past: A reflection on Zaglembie Ghettos by WJC General Counsel Menachem Rosensaft 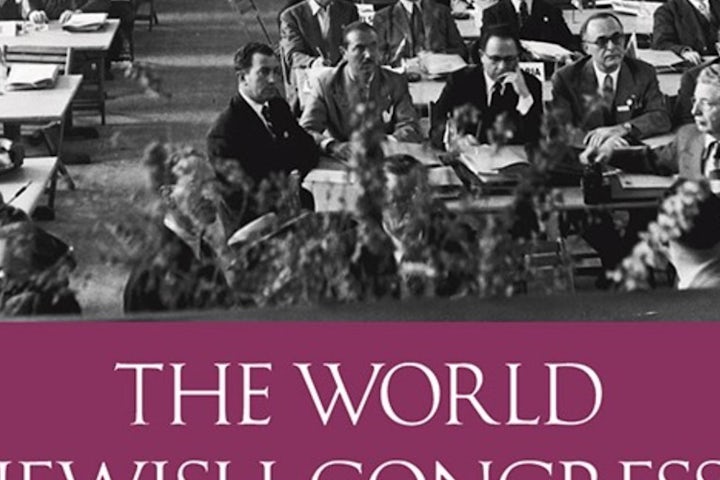