Representative at UN Geneva and UNESCO and Coordinator on Countering Antisemitism 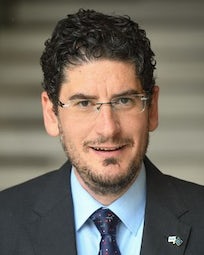 Leon Saltiel is Representative at UN Geneva and UNESCO and Coordinator on Countering Antisemitism for the World Jewish Congress. He holds a Ph.D. in Contemporary Greek History from the University of Macedonia, in Thessaloniki, Greece, and has been a post-doctoral researcher at the Graduate Institute of International and Development Studies in Geneva, Switzerland and the Aristotle University of Thessaloniki. His publications include The Holocaust in Thessaloniki: Reactions to the Anti-Jewish Persecution, 1942–1943 (Routledge 2020), which won the 2021 Yad Vashem International Book Prize for Holocaust Research, and ‘Do Not Forget Me’: Three Jewish Mothers Write to their Sons from the Thessaloniki Ghetto (Alexandria 2018) in Greek and (Berghahn 2021 in English).

Leon has more than 15 years’ experience working on human rights issues around the world, the majority of which was working with the United Nations in Geneva. He was a Fulbright Scholar at Georgetown University, where he earned a master’s degree in Foreign Service. He has received numerous fellowships from, among others, the Fondation pour la Mémoire de la Shoah, German Marshall Fund, Yad Vashem, and the Institute for the Study of Diplomacy. He is a member of the Central Board of Jewish Communities of Greece and of the Greek delegation to the International Holocaust Remembrance Alliance (IHRA). 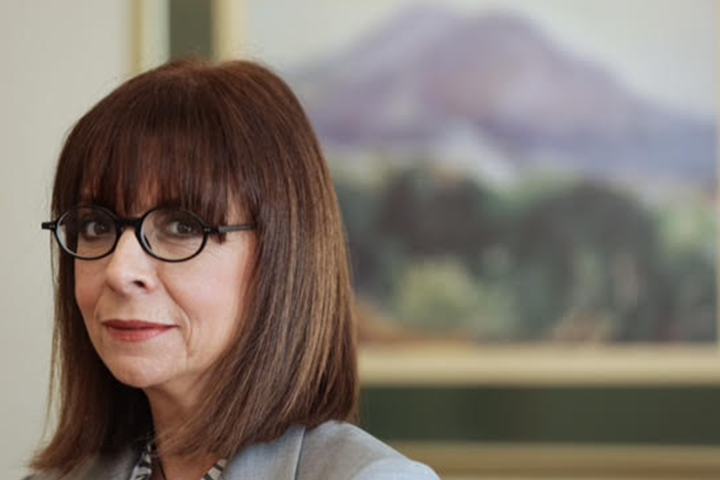 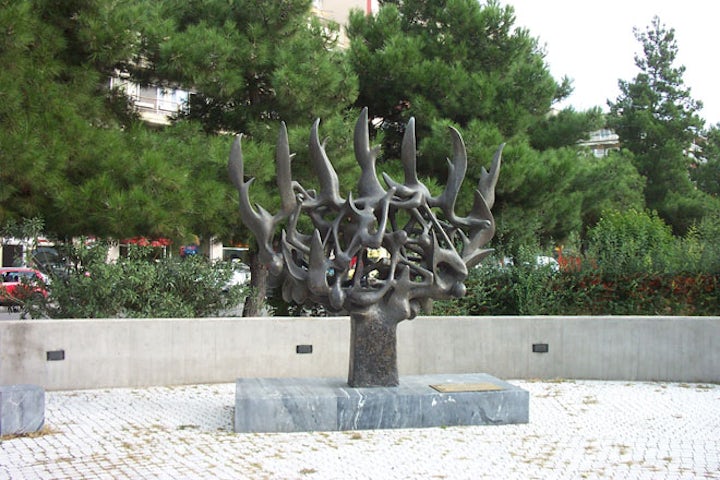 The Holocaust in Thessaloniki. Reactions to the Anti-Jewish Persecution, 1942–1943 | WJC Representative in Geneva Leon Saltiel