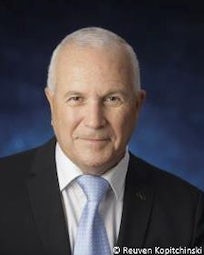 Gad Ariely is the director general of the Israel Export Institute and the former director general of the Likud party, as its chairman. Mr. Ariely has an extensive experience in working with government agencies, local authorities and institutions. Mr. Ariely has a wide range experience also in the private sector, managing internationals business operations.

Mr. Ariely (60) is married and has three children.

CEO of the Likud Party

Handled the ongoing supervision and control of operations, performance and conduct of the Likud Party institutions, including the financial management and budgeting.

The franchise consisted of over 300 branches across Europe (Germany, England, Netherlands, Czech Republic, Slovakia, Romania, Poland and Hungary), with a sales turnover of approximately 200 million euros and employed more than 4,000 employees. The company is headquartered in the Czech Republic

A revolutionary project for the operation of public transportation held by a private company.

Owner and manager of a fashion chain in Israel

A Network of fashion chain in Israel marketed and exported to various countries in Europe including department stores. 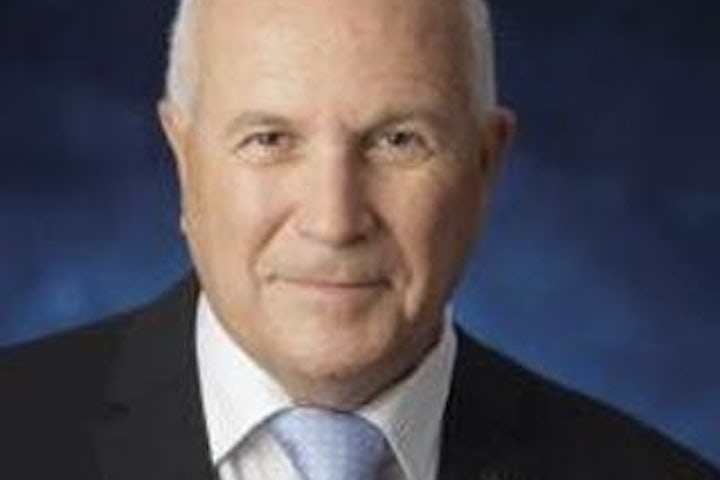 FROM OUR COMMUNITIES | Gad Ariely, Chair of WJC-Israel