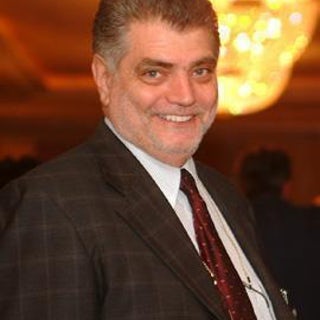 WJC mourns the passing of Emil Kalo z’l, who died on 5 January 2021

Doctor Kalo was the chair of WORT Audit and Risk Committee, Bulgaria.

As a Doctor for science, Avramov Kalo began his way at the academy, as a scientist. His first formal position for a Jewish organization was in 1994, when he became the president of B’nai B’rith- Bulgaria.

Later on in 1998 , he became the president of the organization of the Jews in Bulgaria.

Throughout the years Doctor Kalo contributed a great deal to the Jewish communities of Bulgaria, working for many organizations; “Shalom”, Bulgarian Jewish Community,  served on the National Council for Cooperation on Ethnic and Demographic Problems – where he was the vice-chairman, and the World Jewish Congress where he was the vice-president.

Doctor Kalo was also active as the Member of  the Union of Bulgarian writers and as the  Representative of The Ministry of Interior in the National Comission for Roma Integration. 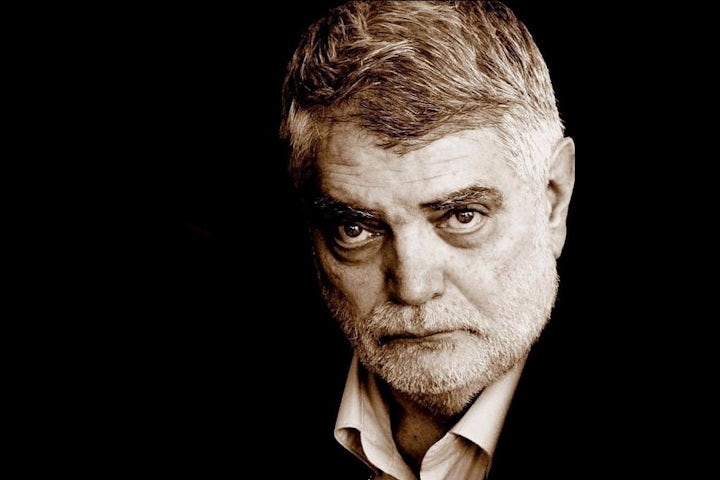