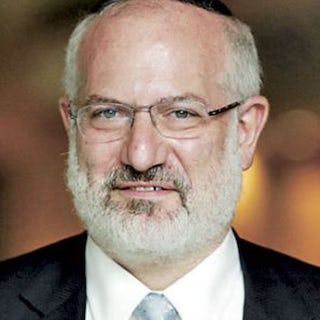 Eduardo Elsztain, Chairman of the WJC Governing Board, was an unofficial ambassador for Argentina during the economic crisis, working with the World Jewish Congress in attempting to raise the issue of Argentinean economic reconstruction in international economic and financial institutions.
Elsztain has been a partner with Edgar Bronfman in building Hillel throughout Latin American universities and a founder of Hillel and campus activities at large; he became known to world Jewry through these important contributions.