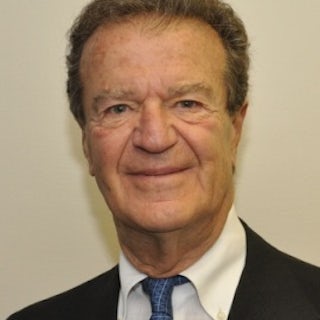 Educated in Milan up to Italian Scientific Bachelor.

Degree in economics from the University of California at Los Angeles (UCLA) 1968.

Member of the Board of the Jewish Community of Milan from 1986 - present.

Member of the Board of the Union of Italian Jewish Communities from 2002 to 2006.

President of European Council of Jewish Communities (ECJC) from 1999 to 2003.

Member of the Executive Committee and Allocation Committee of the Conference of Jewish Material Claims Against Germany (Claims Conference) from 2000 until 2005.

Vice-chairman of the Policy Council of World Jewish Congress (2006)

For more than a decade, Cobi Benatoff’s name has been synonymous with Jewish leadership in Europe.