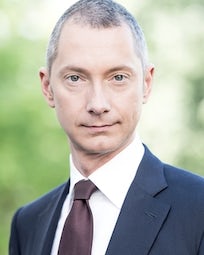 Boris Lozhkin is a Ukrainian entrepreneur, philanthropist and author.

He founded a small media company in 1994, eventually growing it into one of the largest multimedia businesses in Eastern Europe. UMH Group’s portfolio encompassed internet, radio, and print, including the local rights to Forbes and Vogue. It was the first and only Ukrainian media group to be listed on the Frankfurt Stock Exchange. The company, which had been valued at around $400 million, was sold in 2013.

After the 2014 Ukrainian Revolution of Dignity that led to the ousting of the former President, Boris decided to serve his country for a two-year period. With the need of both his business acumen and managerial experience, he was appointed Head of the Presidential Administration.

In 2016, Boris resumed his entrepreneurial activities, and expanded his philanthropic efforts. He has been focusing high-growth investments in Ukraine and internationally. He also served for a year as the pro bono Secretary of the National Investment Council to attract foreign investment in Ukraine.

Boris has a long history of giving back to the community through his charitable foundation, which focuses on helping children and the elderly, as well as the arts. He co-chaired the committee for organizing the 75th Anniversary of the Babi Yar tragedy. Boris was elected President of the Jewish Confederation of Ukraine in 2018, and appointed Vice-President of the World Jewish Congress.

He is an accomplished author, having written three books, the latest being “The Fourth Republic. Why Europe needs Ukraine, and Why Ukraine needs Europe?”.

Boris is married to Nadia Shalomova, and they have one daughter. 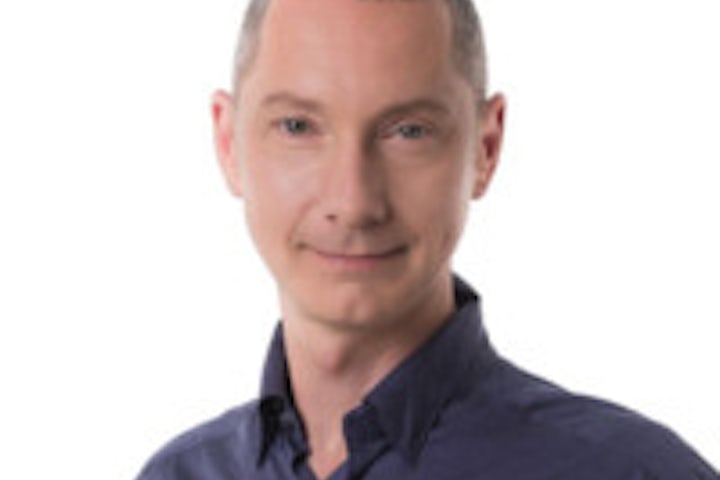 FROM OUR COMMUNITIES | Boris Lozhkin, President of Jewish Confederation of Ukraine