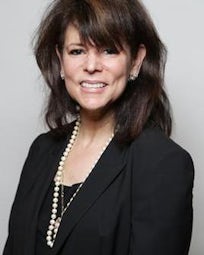 Betty Ehrenberg is Executive Director for World Jewish Congress-United States and North America. She is also the editor of WJCs Iran Update.

Previously, she served as Executive Director and Director of International Affairs and Communal Relations for the Institute for Public Affairs, the political action and public policy arm of the Union of Orthodox Jewish Congregations of America. Past positions she has held include Executive Director of Dor Hemshech, the young leadership division of the World Zionist Organization; Bureau Director for the Consul General of Israel in New York; Assistant to the Executive Director of the Jewish Community Relations Council of New York; and Liaison Officer for the Permanent Mission of Israel to the United Nations, among others. She has worked with many diverse organizations on international issues such as the Middle East, the United Nations, anti-Semitism, and on community, governmental, and interfaith relations. In 2004 she was appointed by the White House as a United States delegate to the OSCE Berlin Conference on Anti-Semitism.

A graduate of the City University of New York and Yeshiva University, Ms. Ehrenberg has an extensive background in Jewish education and taught advanced Judaic Studies at the Ramaz Upper School and at other educational institutions. She speaks to many groups across the country on a wide variety of issues of importance to the Jewish community and her articles have appeared in Jewish publications. 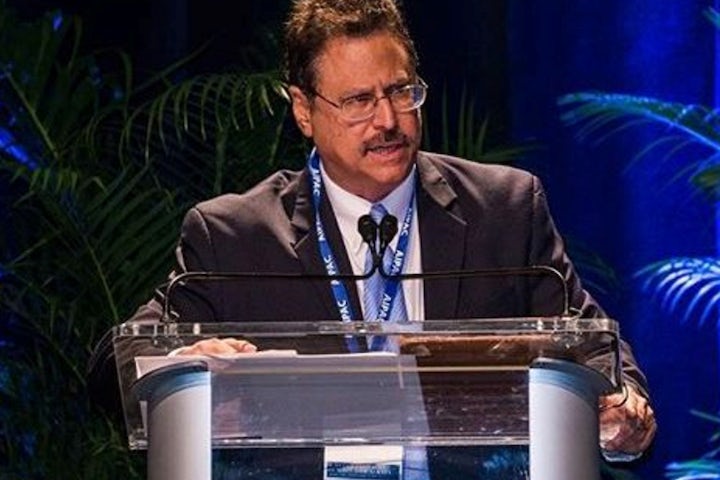