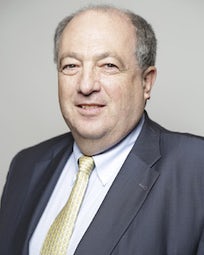 After finishing the Lycée Francais de Vienne, baccalaure at 1970, Study of medicine at the University of Vienna, Dr. med. 1976. Following the unexpected death of his father in 1977, takeover of Columbus-Immobilien, which in the last 20 years became one of the largest real estate consultant and broker agencies in Vienna and partner of Colliers International Property Consultants (3rd-largest real estate network worldwide). 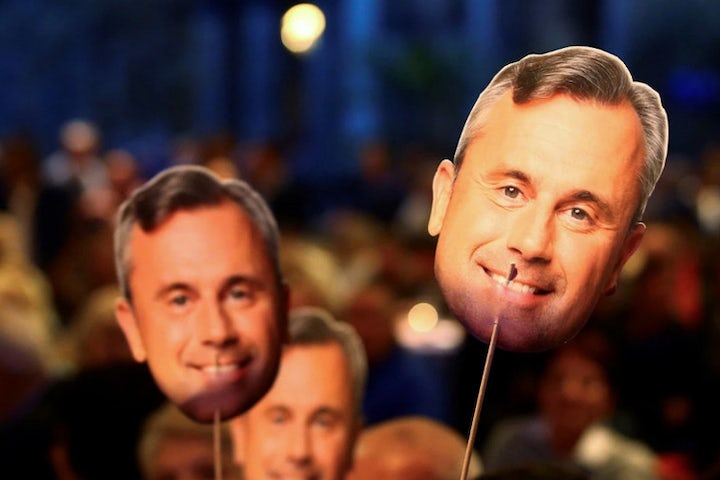 How the far right is trying to woo an unlikely ally: Jews - Washington Post 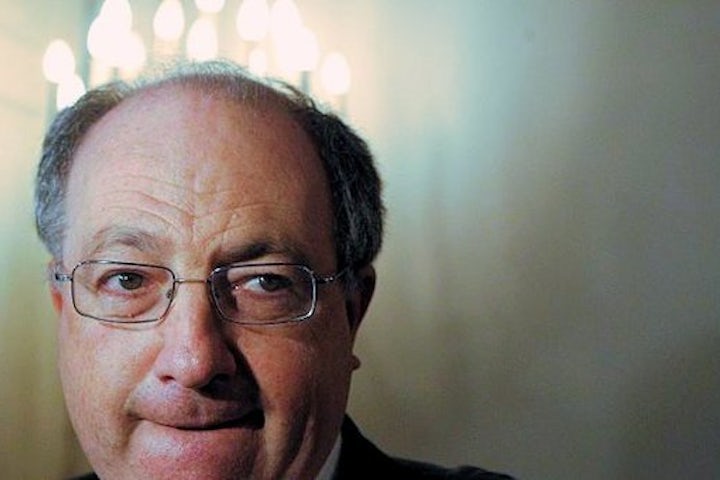