WJC Representative in the Russian Federation 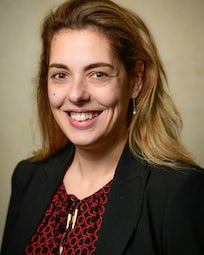 Anna Bokshitskaya has been executive vice-president of the Russian Jewish Congress (RJC) since July 29, 2014.

As the executive director and vice-president of the RJC and the representative of the World Jewish Congress (WJC) in Russia, Anna works with the key sponsors of the Russian Jewish community and the government structures to provide support and lobby the interests and the values of the Jewish community in Russia; she launches and manages partner projects, building strong collaboration between different organizations.

One of Anna’s main goals is launching projects to preserve Jewish identity in Russia as well as strengthen and develop the Jewish communities in Russia. Promotion of the charitable programs and the Jewish community altogether is also an important part of her work.

During her international trips, Anna holds meetings with the government leaders, key business persons, religious leaders and public figures. The aim of these meetings is to build and promote the international relationships between international Jewish, non-government and other organizations that seek to promote and preserve the Jewish culture, Holocaust memory and combat anti-Semitism and other forms of Xenophobia.

Anna Bokshitskaya is a great expert with a lot of experience in journalism and IT companies. Anna has been the head of publishing houses and ran her own business for more than 20 years. 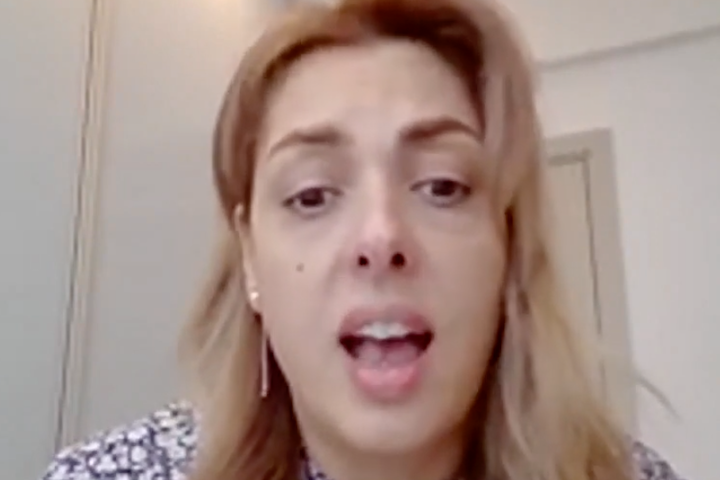