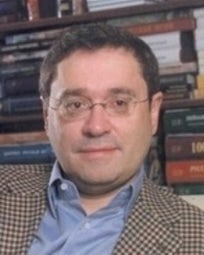 1984 - 1989 worked as an engineer, senior teacher, on a faculty of programming of the Kirgiz State University.

2003-2006 - shareholder and board member of Industrial Union of Donbass Corporation which shares were sold in 2006.


Since 2007 deal with real estate business in Ukraine, in particular the development of shopping malls (the main shareholder and member of Supervisory Board), more specifically:

Since 2009 is the founder of M17 – Contemporary Art Centre (Kyiv, Ukraine)

Since November 2014 Mr. Adamovsky is Co-President of Association of Jewish Organizations and Communities (Vaad) of Ukraine

Mr. Adamovsky is the member of the Board of governors of Hillel FSU, the biggest Jews students’ organization in the world and the vice-president of the Jewish Confederation of Ukraine. 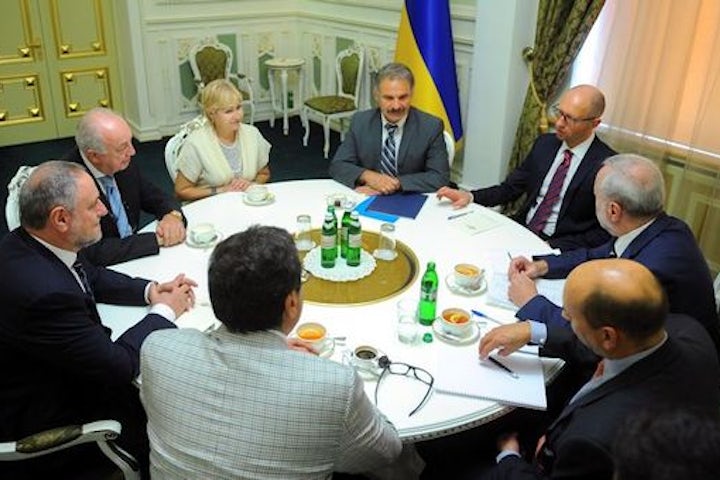 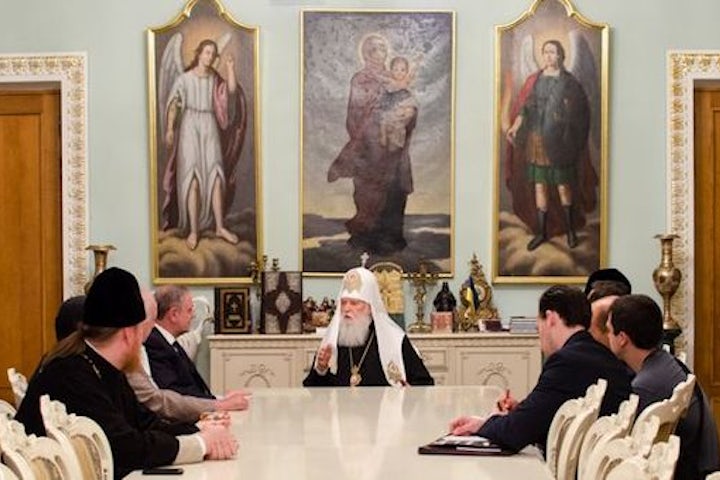