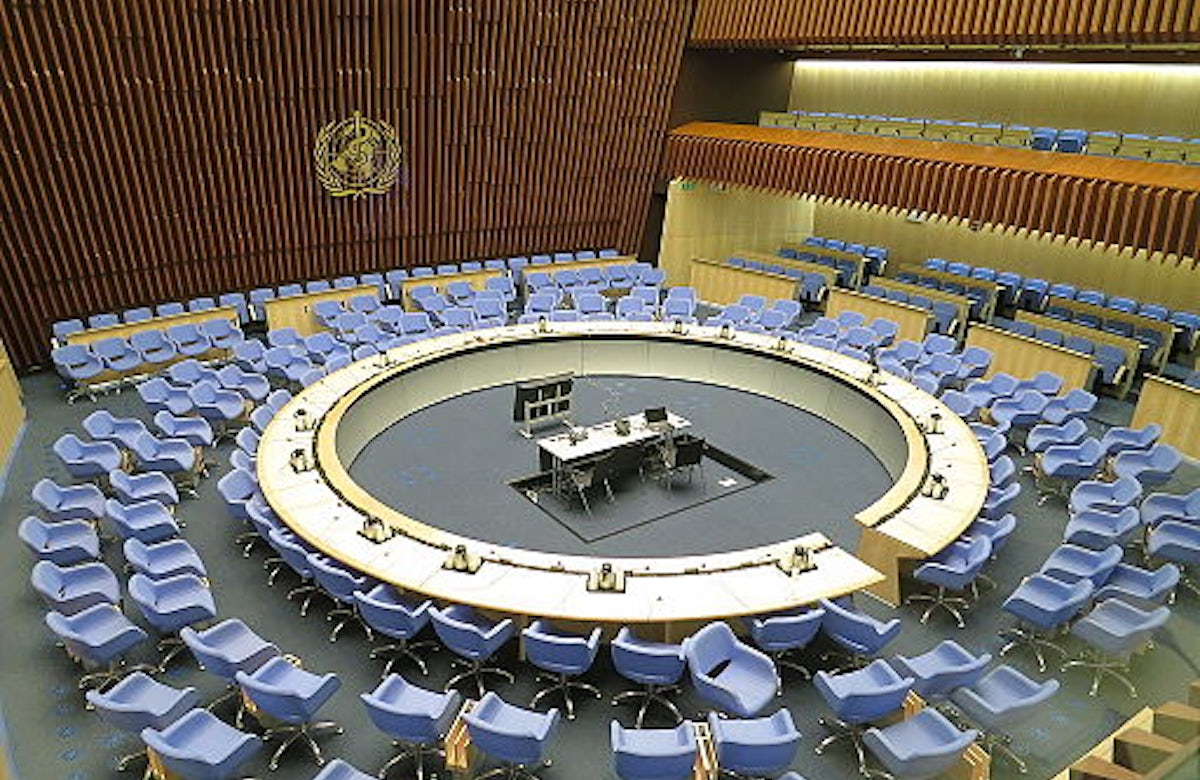 NEW YORK -- Today, the World Health Assembly (WHA), the plenary body of the World Health Organization consisting of all the countries of the world, adopted a politicized resolution on the health situation in the Palestinian territories, in effect putting blame on Israel. The annual resolution was adopted with the lowest margin to date, with 78 countries voting in favor, 14 against, and 32 abstaining. The World Jewish Congress applauds all those countries which did not support the resolution.

Those that voted against the resolution were Australia, Brazil, Cameroon, Canada, the Czech Republic, Germany, Honduras, Hungary, Israel, Micronesia, Slovenia, Swaziland, the United Kingdom and the United States.

This is the only resolution of this technical body this year that focuses on the situation in a single geographic region, despite scores of places across the globe where the deterioration of health care continues to pose an alarming and pressing threat. It was also debated under the sole agenda item related to a particular country situation, entitled, “Health conditions in the occupied Palestinian territory, including east Jerusalem, and in the occupied Syrian Golan.” This is the latest example of an endemic fixation on the Israel-Palestine conflict across the UN system which creates an imbalance in the WHA’s priorities. In addition, the resolution does not once mention that Israel has provided and is providing life-saving treatment to Palestinians and Syrians in its hospitals, including most recently to the late Palestinian chief negotiator Saeb Erekat.

This is even more absurd now -- during this time of an unprecedented pandemic which has caused significant death, suffering, and disruption all around -- that the world’s top health body has instead wasted valuable time, money and resources from global priorities to politicize its agenda with a biased consideration of the Israel-Palestine conflict.