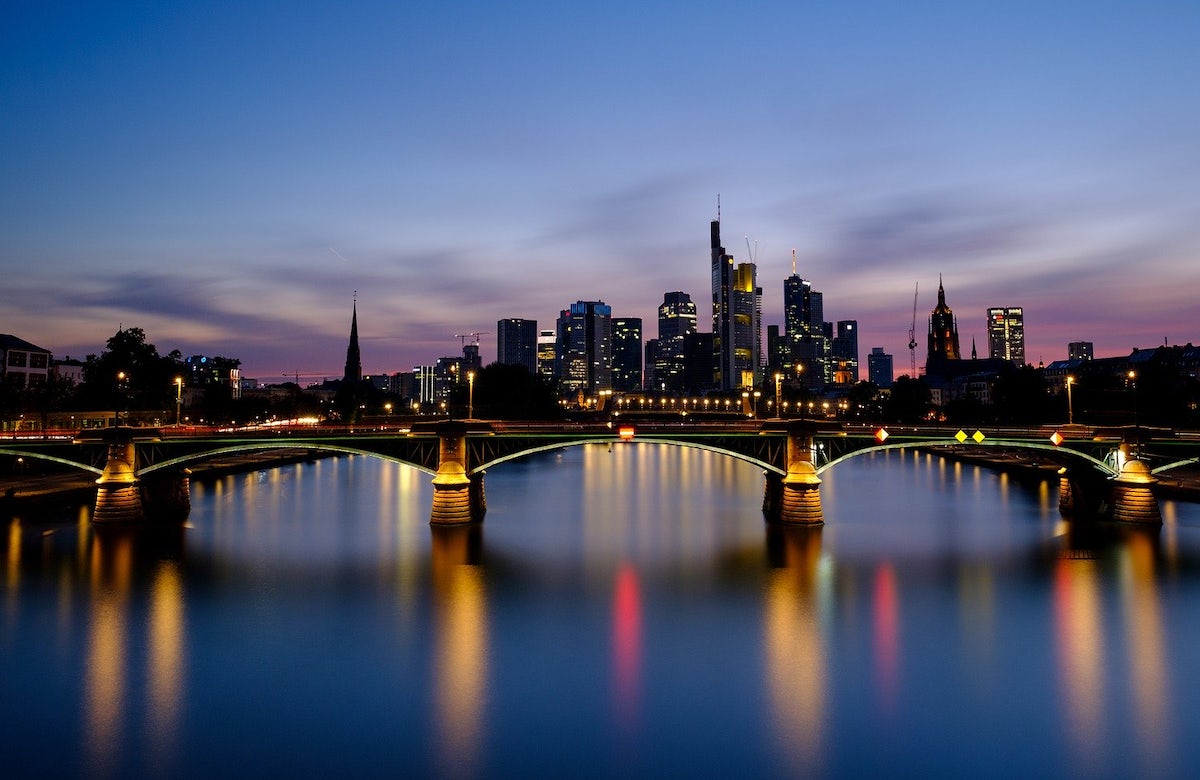 Dr. Josef Schuster, president of the Central Council of Jews in Germany and WJC Vice President, said on Monday that recent promotions of antisemitic conspiracy theories have led him to drop the “utopian” notion that Germany society could free itself of antisemitism.

In his remarks at an event in Frankfurt, Schuster also emphasized that the majority of Germans are opposed to antisemitism, noting that the country’s response to an attack on a Halle Synagogue last Yom Kippur was “very encouraging and compassionate.”

The comments came after several demonstrations affiliated with the far-right Alternative for Germany Party (AfD) promoted antisemitic conspiracy theories and imagery. The Federal Office for the Protection of the Constitution also noted an increase in antisemitic symbols and slogans overall at these demonstrations, which were intended to protest social distancing restrictions imposed due to the coronavirus.

Earlier in the month, Dr. Josef Schuster rebuked perpetrators of antisemitic conspiracies saying, “demonstrating against the current measures with symbols reminiscent of the Holocaust is tasteless and mocks the victims of the Shoah. Everyone who marches with noble motives should be aware of that.”

Several German politicians have also condemned the antisemitism at the demonstrations, including, Minister for Foreign Affairs Heiko Maas, Interior Minister of Thuringia Georg Maier, Berlin State Minister of the Interior Andreas Geisel, and Commissioner for Jewish Life and the Fight against antisemitism in Germany Dr. Felix Klein.