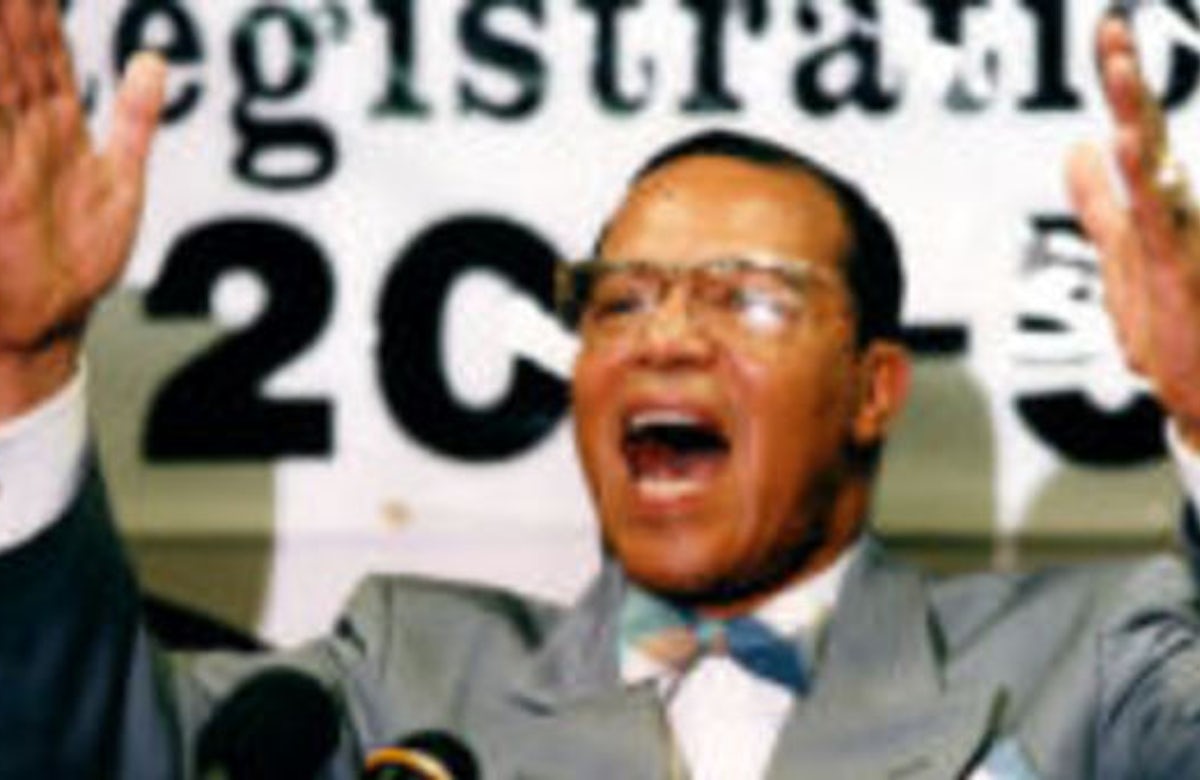 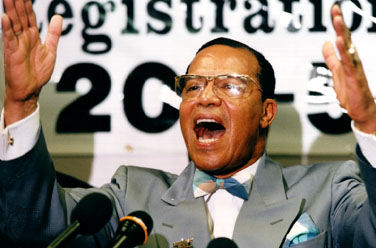 The controversial minister of the Nation of Islam movement, Louis Farrakhan, has written a letter to the leaders of more than a dozen major US Jewish organizations in which he claims that Jews had caused Blacks damage for centuries. Farrakhan said there was “an undeniable record of Jewish anti-black behavior,” starting with the slave trade and Jim Crow laws. He called Jews “our worst enemy.”

Farrakhan said a research team had studied works of Jewish scholars to support the claims. In the letter, he asks Jewish groups to open a dialogue and help repair the alleged damage. The Anti-Defamation League strongly criticized the letter and called Farrakhan an anti-Semite. "Never, in our more than 20 years of following Minister Louis Farrakhan, have we seen him so obsessively devoted to his hate crusade against Jews," said ADL Director Abraham H. Foxman. "His anti-Semitism is obsessive, diabolical and unrestrained.  He has opened a new chapter in his ministry where scapegoating Jews is not just part of a message, but the message."

The Chicago-based Nation of Islam is a religious organization founded in 1930 with the goal of resurrecting the spiritual, mental, social, and economic condition of  African American men and women.

In the past Farrakhan had made anti-Semitic statements on several occasions, calling Jews “satanic” and declaring that “the black man will never be free until we address the relationship between blacks and Jews."

In 1984, after returning from a visit to Libya, Farrakhan delivered a sermon in which he said: "Now that nation called Israel never has had any peace in 40 years and she will never have any peace because there can be no peace structured on injustice, thievery, lying and deceit and using the name of God to shield your gutter religion under His holy and righteous name."