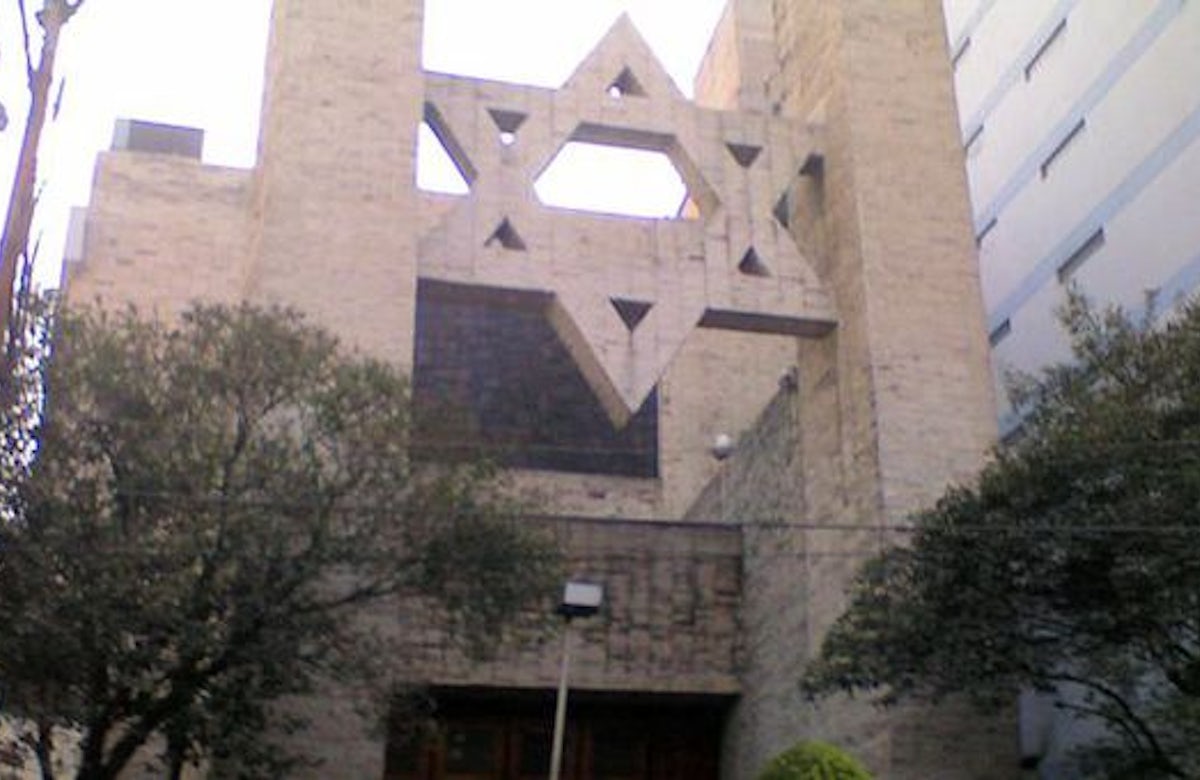 For more than a decade now, scammers in Mexico have been blatantly hcheating people in the name of Judaism. Having located the spiritual hunger of many, they sell conversions to Judaism even when they lack the legitimacy to perform these.

They take advantage of the ignorance of people who have the wish to convert to Judaism and who, innocently, fall on the 'bitter side of faith'.

The way they operate is similar in most cases: They grow a beard and side-locks, don a black hat and calls themselves “rabbis”. Many of these characters have been through other religions as ministers, for example Daniel Hernandez, a former Cuban Baptist pastor who founded his own 'synagogue' and took the name 'Dan Ben Abraham'.

More recently, there has been a shocking case. One of the most famous chazanim (Jewish cantors) of the Mexican Jewish community was expelled from the congregation because of such dishonest practices. Such was the impact of the case that the synagogue cantor founded a community in Polanco and an organization to 'help' the anusim (descendants of Spanish Jews forced to convert to Christianity) with the help of so-called "Rabbi Ishmael Mizrahi" -whose real name is Ismael Portillo- and other young people from Pachuca and Chiapas who tried to proselytize through the internet, mainly via Facebook.

Ismael Portillo Hernandez aka"Ishmael Mizrahi is a character that has benefited from this type of practice. He captivates people when he speaks in broken Hebrew, says he was born in Israel and is working for the Jewish Agency and for the Sephardic Community. Obviously, this is a scam: nobody in the community knows him.

Ismael and the expelled Jazán use pictures in company of important figures from the Jewish community and the Israeli Embassy to legitimize their work. Other groups charge outrageous sums ranging from US$ 1,000 to 5,000 for each conversion to Judaism which, in the end, is totally useless. After the conversion, when these individuals get to the Jewish Agency for Israel to request aliyah (immigration to Israel), they realize that they were  scammed.

The scammers pursue other practices beyond conversion to Judaism. For example, they also sell conversions to the Cohen or Levi status. This conversion is absurd, since the status of Cohen (priest) or Levi (Levite) in Judaism can only be obtained by birth. There is no conversion for these ranks. No matter if you are born Jewish or not, what makes you a Cohen or Levy is the fact that your father is a Cohen or a Levy: it is impossible to acquire it by other means. However, the fake rabbis convince people it can be done, whether for profit or to gain followers.

The abuse is not only about 'spiritual goods'; sometimes, it is also physical and sexual. Dario Moscoso Ortiz, 36 years old, was recently captured and accused of raping a 13 year old girl in Cordoba, Veracruz.  He bragged to be an "Israeli rabbi". The facts are attested in the cause 128/2013 in the district court of Veracruz. The charges were dropped by the girl's mother. Weird news since we wonder: why is this man describing himself as an Israeli rabbi?

But this is not the only case of pedophilia in Veracruz for another alleged rabbi: in 2010, the Mexican Justice Department had to deal with  another case of pedophilia. The accusation that a 'Messianic pastor from a Jewish temple' had abused a 16 year-old girl in La Fortaleza, a neighborhood in Córdoba, Veracruz. According to the file 202/2010, Miguel Angel Garcia Villafuerte was also charged with raping two other women, aged 20 and 17 years. The 'Messianic temple' was affiliated to the organization of Pastor Daniel Hernandez, mentioned above.

And sexual abuses from false rabbis are not only happening in the state of Veracruz, they are also reported in Puebla and Cuernavaca.  Unfortunately, would-be converts do not have the necessary information and fall into this type of deception. Beware!