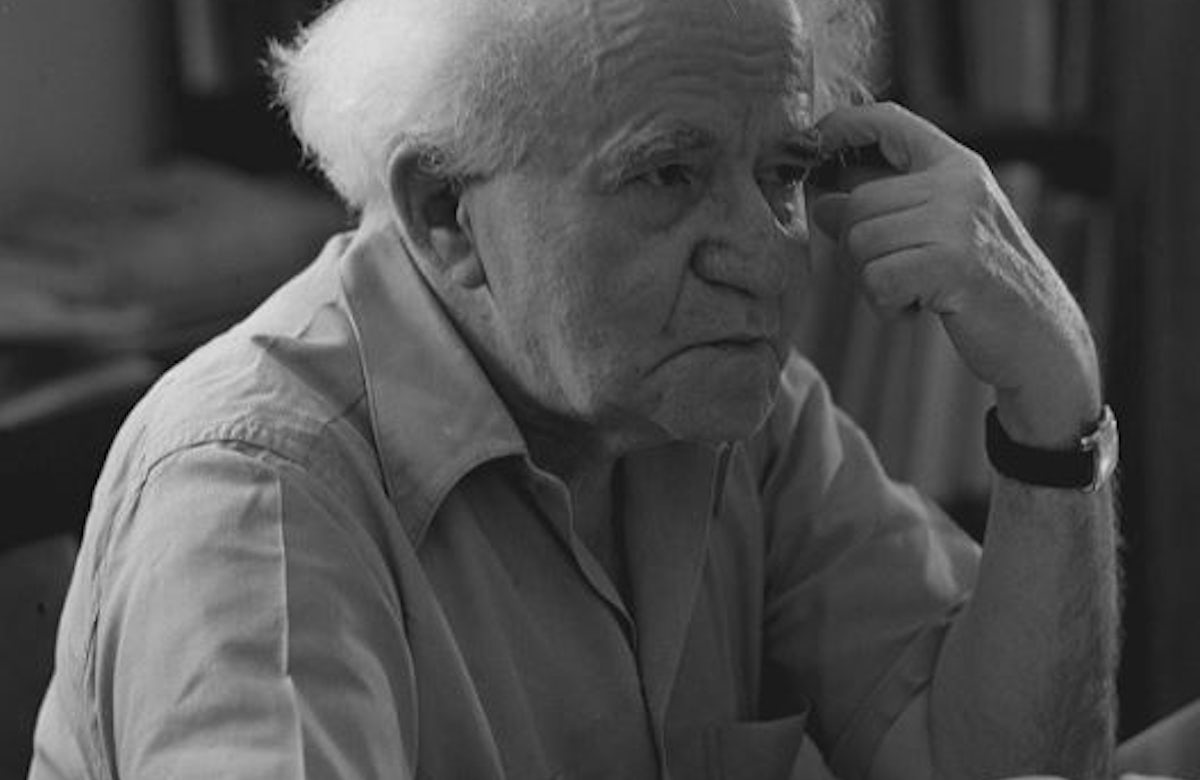 Dwek threw a grenade from the balcony of Frumin House, which served as the temporary home of the Knesset, moderately wounding Ben-Gurion, Foreign Minister Golda Meir and Transport Minister Moshe Carmel, and seriously wounding Minister of Religious Affairs Moshe Shapira.

Following the attack, Knesset members Arieh Bahir and Yosef Almogi rushed to the prime minister’s side. Ben Gurion initially refused to leave the room, but eventually acquiesced and agreed to be taken to Ziv Hospital where he rested for several days.

Dwek was allegedly motivated by his inability to obtain national insurance despite his declining health. His legal counsel alleged that he was “psychologically unbalanced” and that this should be taken into account in determining his punishment. However, Dwek was deemed fit to stand trial and was ultimately sentenced to 15 years in prison.

Despite the court’s ruling that he was fit to stand trial, Dwek would spend some of his sentence in a psychiatric hospital. His multiple requests for a trial and request for a pardon were all denied.

Following the assassination attempt, Ben-Gurion sent a letter to Dwek’s parents telling them that while their son’s actions were “despicable and nonsensical,” he forgave him.

The incident proved that security measures in the Knesset were inadequate, which led to the installment of bullet-proof glass in the Knesset visitors’ gallery and the establishment of the Knesset Guard (Mishmar HaKnesset), a special security unit providing protection for the parliament and MKs

Following his release from prison, Dwek founded the political party Tarshish, which called for the integration of Sephardic and Mizrachi Jews into the country’s leadership by giving them half of all government ministries. However, his 1988 run for a seat in the 12th Knesset was unsuccessful.