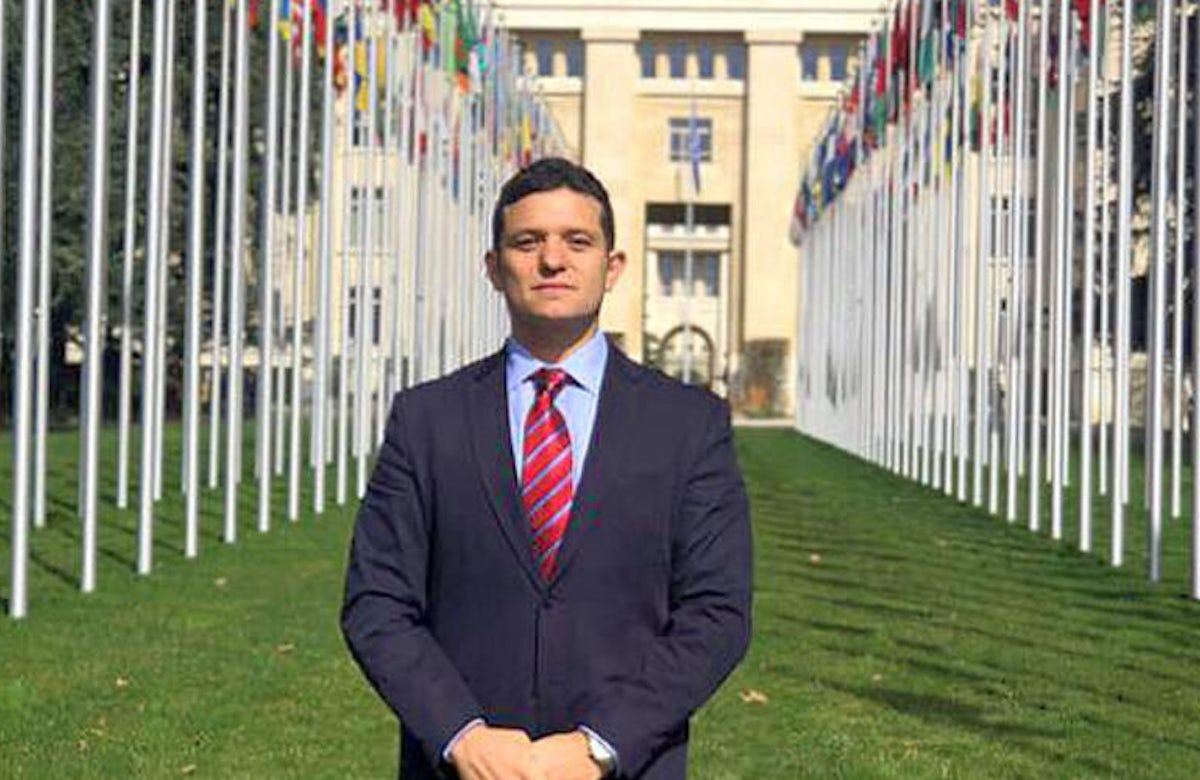 “On the occasion of the opening of the Social Forum held here in Geneva in October 2018, High Commissioner Bachelet, emphasized that sports and human rights shared values such as impartiality, non-discrimination and equal opportunities.

However, for many years now, these values have been repeatedly denied to Israeli athletes by not being allowed to compete in certain countries, denying them a visa to enter, compelling athletes from other countries not to compete against them, refusing to raise the flag of Israel or sing its national anthem. Recently, the World Para Swimming Championships had to be relocated because Malaysia refused to let Israelis participate.

The World Jewish Congress is deeply concerned by the use of sporting events as a political tool and expresses its profound regret and deep disappointment regarding the serious acts of discrimination and bias to which Israeli athletes are subjected, incidents that violate fundamental human rights and the principles of sports.

The spirit of international sports competitions is the gathering of athletes from different parts of the world, who can put aside their differences and create a meeting space free of politics and discrimination. Therefore, we encourage this Council and its member states to condemn these practices in order to send a clear message that discriminatory policies have no place in the world of sports, which should always remain free from politics.”