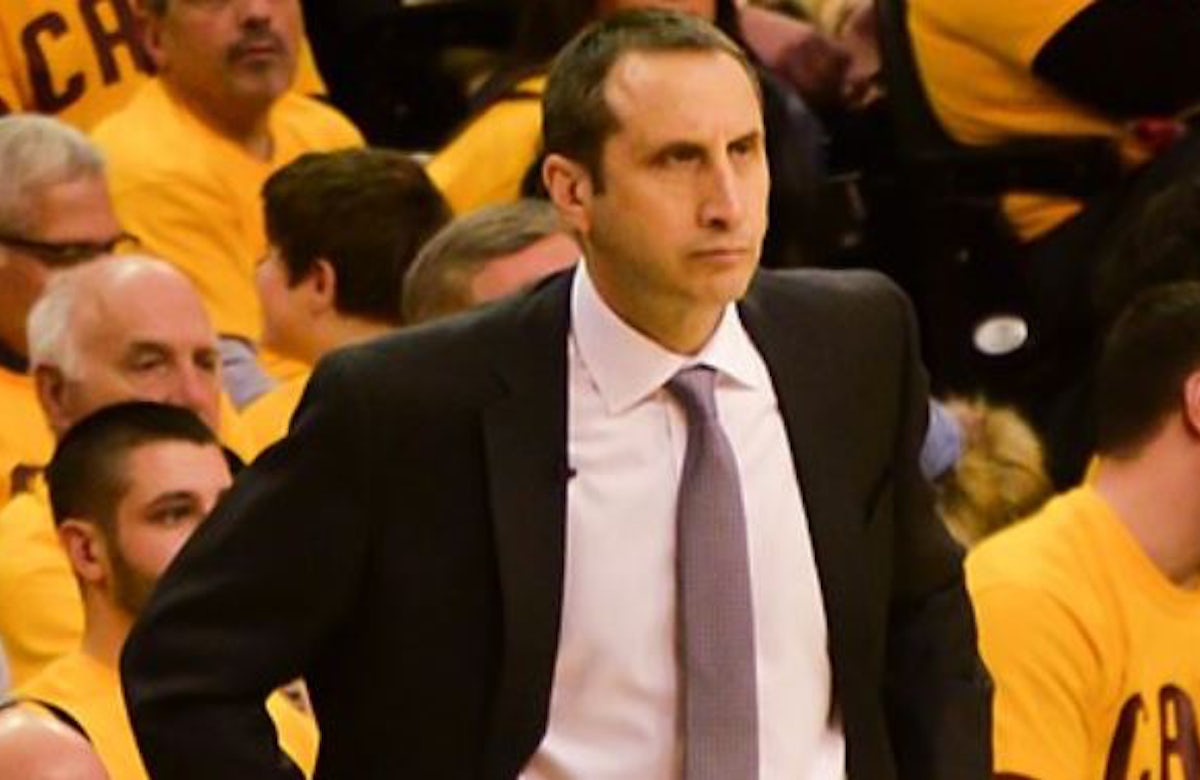 Blatt spoke about his path to Israel, explaining that as a student athlete at Princeton University, he was recruited to spend a summer playing basketball in Israel by coach Bob Gooden. Blatt accepted the offer and spent a summer working on a kibbutz, learning about Israeli culture, and playing basketball. He would go on to make Aliyah shortly after graduating from college.

In the 1970s and 1980’s, Maccabi Tel Aviv gained popularity in Israel. As Blatt noted, Maccabi grew to be “part of fabric of [Israeli] society.” He reflected on one Maccabi game in New York City, where thousands of fans packed the arena, remarking that it was “then I started to learn what role Maccabi had played in the State of Israel in terms of pride that they brought...”

One of Blatt’s most fond memories as coach for Maccabi was their 2014 championship against Real Madrid. The championship game occurred after an incredible comeback victory against CSKA Moscow in the semifinals. Speaking to the experience, Blatt noted that the underdog victory felt like a parallel to Israeli history, and a true David and Goliath story.

Blatt also discussed the various challenges of recruiting American players to play in Israel. While players can be reluctant to play overseas, he noted that the key issue was convincing player’s families that Israel was a safe place to live, adding that “It's my theory to this day that if we could get everyone in the world to come and visit Israel one time in their lifetime, we would have a lot less problems with how we are perceived as a country and as a people.”

The conversation came to a close with Blatt discussing the role of the NBA and his thoughts on the league’s coronavirus bubble, an isolation zone at Walt Disney World in Bay Lake, Florida, that was created to protect its players from the COVID-19 pandemic while the remainder of the season was finished. Blatt noted that in doing so the NBA was providing fans with a much-needed distraction and source of joy amidst the pandemic.

Reflecting on his career, Blatt said that his unique opportunity to act as an ambassador for Israel and the Jewish people was a “source of motivation [and a] source of pride.”