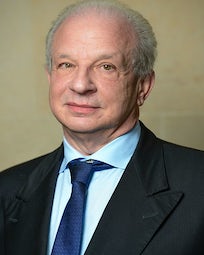 Maram Stern is the Executive Vice President of the World Jewish Congress, a position he has held since October 2019. Prior to that he served as Deputy CEO (2013-2019), Deputy Secretary General (1996-2013) and Political Advisor to the President and Secretary General of the WJC (1988-1996).

From 1983 to 1988 Mr. Stern was the President of the European Union of Jewish Students.

Since 1988, Mr. Stern has headed the WJC’s representative and research office in Brussels, Belgium, and served as the organization’s top representative to the European Union Institutions (European Council, European Commission & European Parliament) and NATO as well as to the extensive diplomatic corps based in Brussels. Mr. Stern also has extensive political and diplomatic contacts throughout the EU member states, in central & eastern European states and in many Asian countries, having nurtured relations in particular with the governments of the People’s Republic of China, Indonesia, Japan, Malaysia, Singapore, South Africa & Thailand since the early 1990’s.

Mr. Stern also has decades of experience of developing relations with the Holy See and heading WJC’s participation in inter-faith dialogue with the Christian churches and other faiths.

In 2004, Mr. Stern was decorated with the Golden Laurel Medal of the Republic of Bulgaria and in 2021 he was awarded with the Commander of the Order of the Star of Italy.

Born in (then) West Berlin, Mr. Stern studied in Providence Rhode Island (USA), the University of Erlangen (Germany) and the Free University of Brussels (Belgium) and holds an M.D. and D.D.S. and is qualified as a Maxillofacial Surgeon. 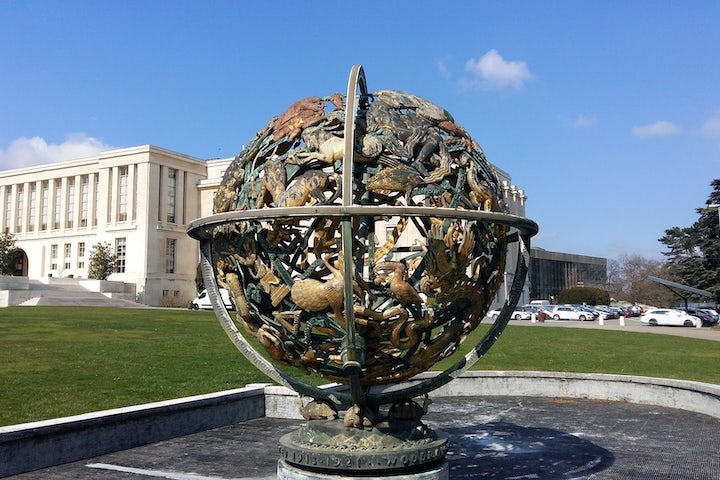 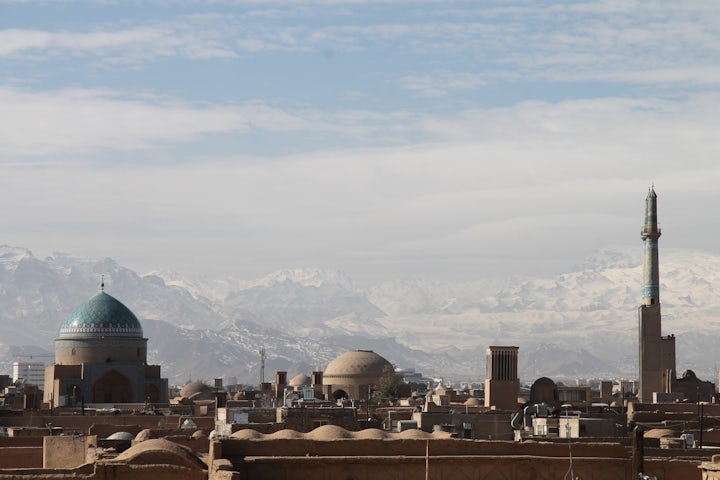 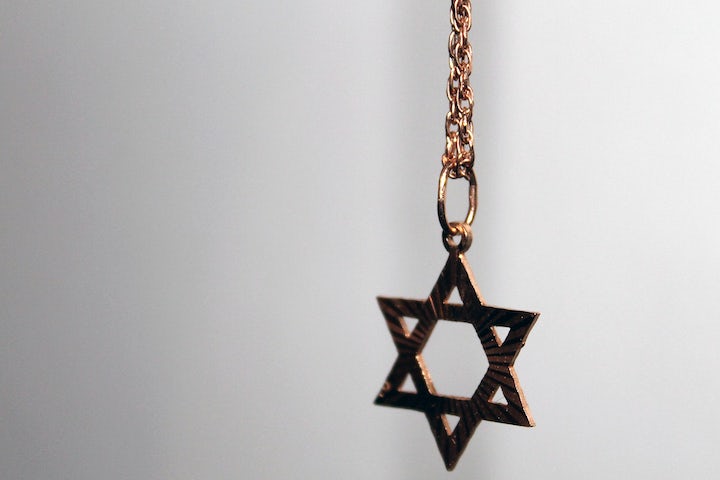 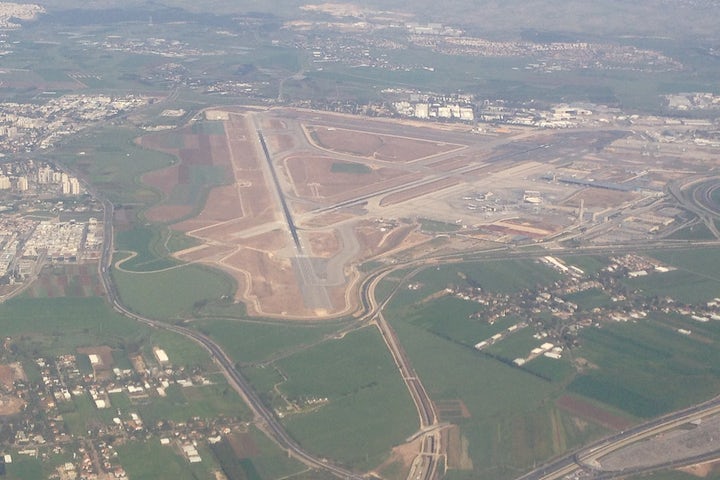 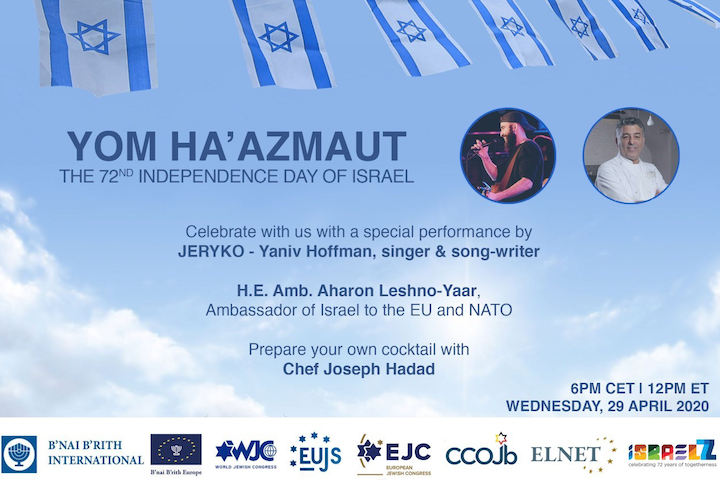 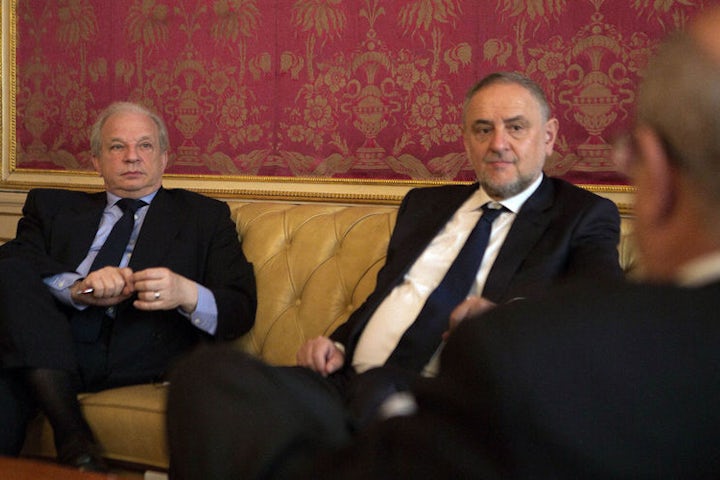 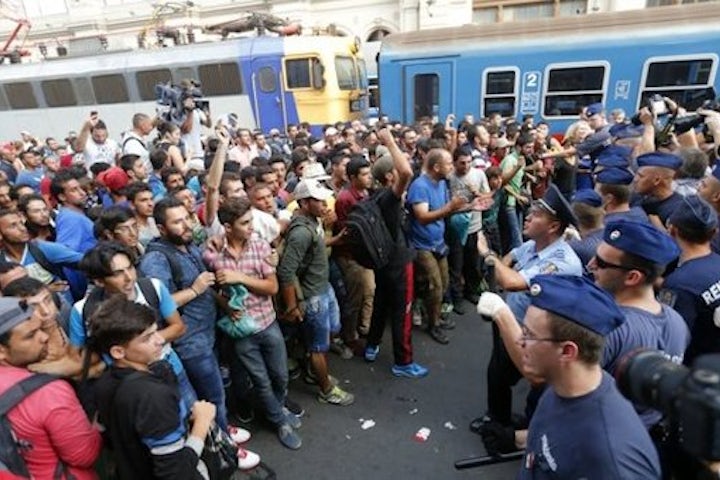 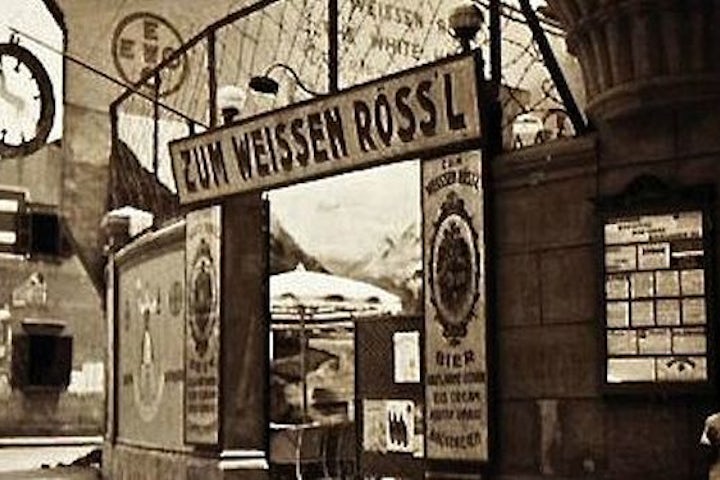