In the 21st century, the word antisemitism has lost all its meaning. "No one cares when they hear antisemitism. From now on, let's call it what it really is-the hatred of Jews, or Jew-hatred" World Jewish Congress President Ronald S. Lauder said in his remarks at the Jerusalem Post's London Conference on March 31st.

After addressing WJC's humanitarian efforts in Ukraine, Ambassador Lauder concluded his remarks saying, "Our world is going through a great trauma as this conference convenes. We don’t know how it will resolve itself.  But this we do know – if the Jewish people act as one, if we continue to watch out for each other, from Ukraine, to Israel, to the United States, and all points in between, then we will be so much stronger to face whatever comes our way.” 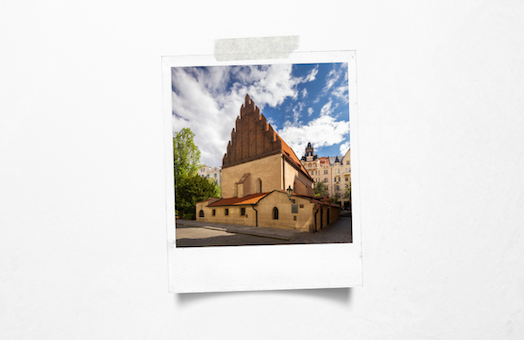 A look inside Jewish Prague 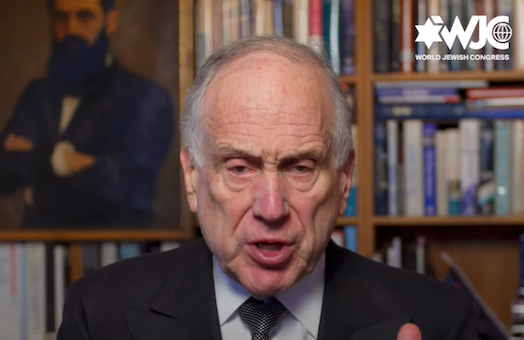 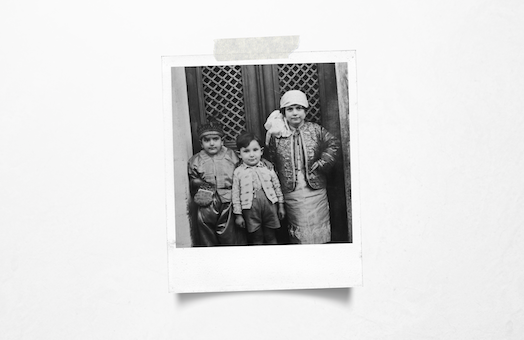 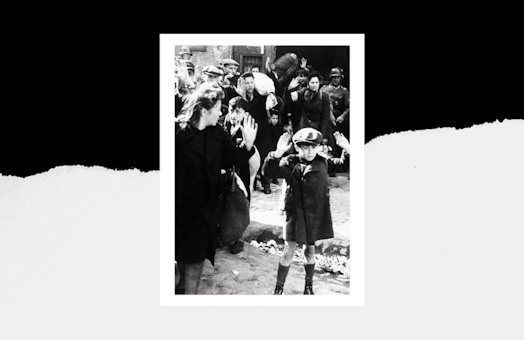 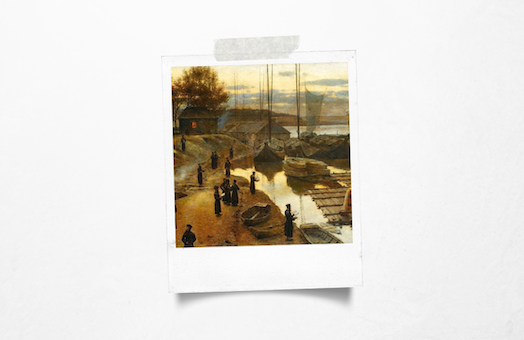 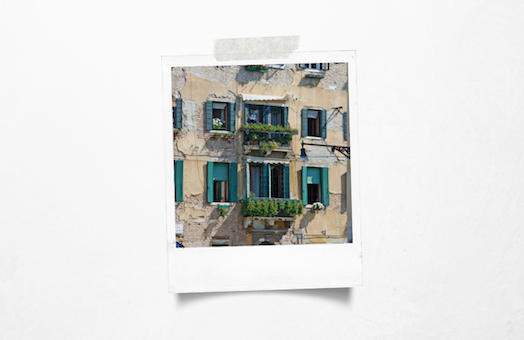