Facebook announces it will remove Holocaust Denial from online platforms

NEW YORK – Facebook announced on Monday that it will remove Holocaust denial content from its online platforms, including Facebook and Instagram, in an expansion of the social media company’s augmented policies covering harmful stereotypes released this August.

Commenting on Facebook’s announcement, World Jewish Congress President Ronald S. Lauder declared, “By taking the critical step to remove Holocaust denial content, Facebook is showing that it recognizes Holocaust denial for what it truly is – a form of antisemitism and therefore hate speech.

“Denying the Holocaust, trivializing it, minimizing it, is a tool used to spread hatred and false conspiracies about Jews and other minorities. Today’s announcement sends a strong message that Facebook will not allow its platform to be misused to promote hate.

“Throughout the course of World Jewish Congress’ engagement with Facebook, the company has consistently shown an understanding of its responsibility to serve as a positive force and lead by example as the world’s largest social media platform. This decision demonstrates what can happen when we allow ourselves to learn, adapt, and make bold choices.

“WJC recognizes and is grateful for the fruitful cooperation leading to this positive result. We look forward to building upon this positive momentum and continuing to work together to eradicate all hate speech – against the Jews and other minority communities – from social media. We call on all social media companies to take concrete action against Holocaust denial, so that the phrase ‘Never Again’ rings true.”

For several years, the World Jewish Congress has advocated for Facebook to remove Holocaust denial content from its platform, and has worked with the social media company’s policy teams to review such posts and classify them as hate speech under the company’s community standards. In recent months, Facebook has taken important strides to address the rise of hate speech including the banning of other conspiracies. 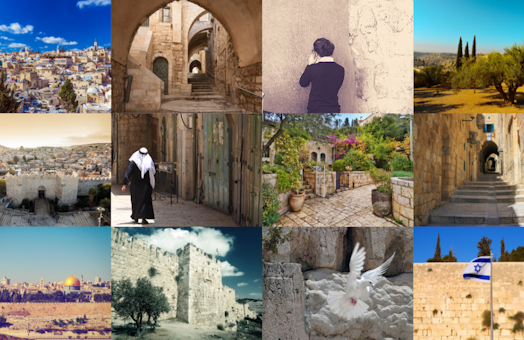 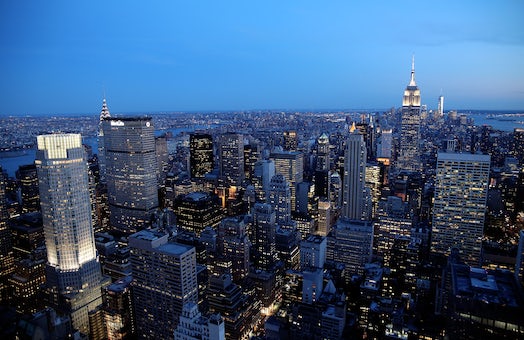 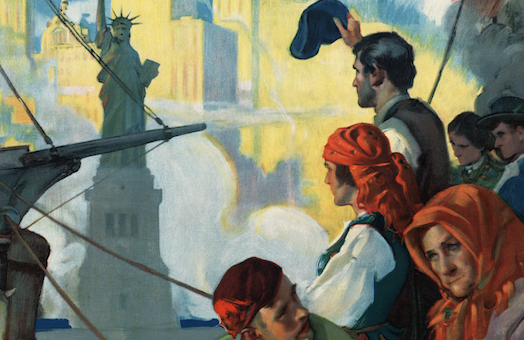 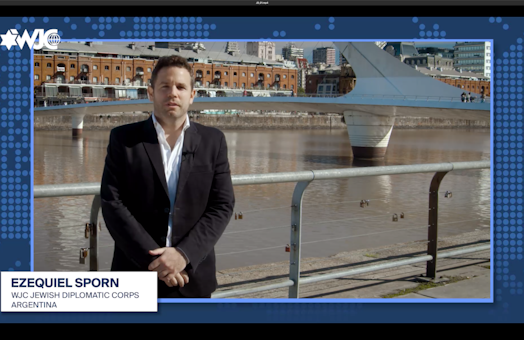 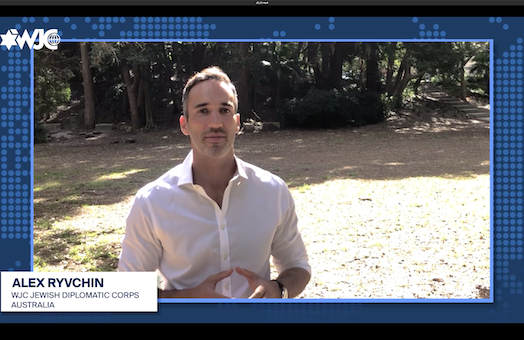 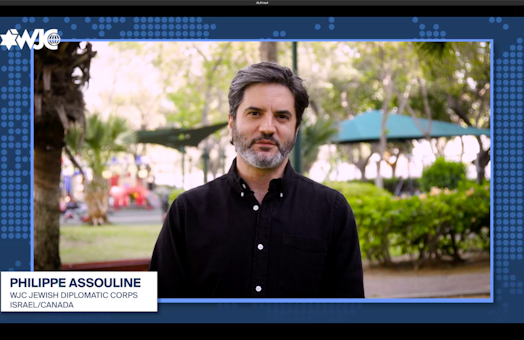