The World Jewish Congress would like to sincerely thank the UN Special Rapporteur on freedom of religion or belief for his important work and welcome his current report on Countering Islamophobia and anti-Muslim hatred. Similar to his groundbreaking 2019 report to the UN General Assembly focused on antisemitism, Dr. Shaheed spotlights a particular form of religious intolerance and proposes important recommendations for redress.

Fighting discrimination against the Muslim community is key to building safe, prosperous and inclusive societies. No one is safe when an individual or a community are discriminated against, vilified or ostracized due to their religion or belief. It is our joint duty to fight against hate, racism and all forms of religious intolerance, as well as to safeguard freedom of worship and freedom to practice one’s religion.

In conclusion, I would like to ask the Special Rapporteur, how can the UN help build alliances between religious communities to fight jointly against intolerance? 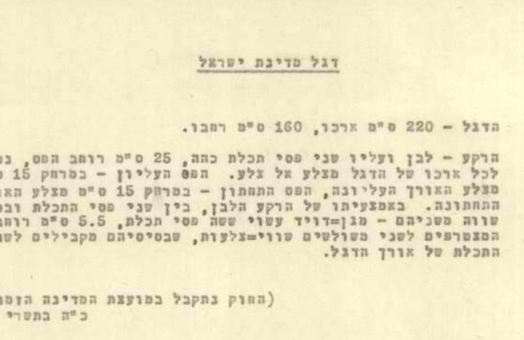 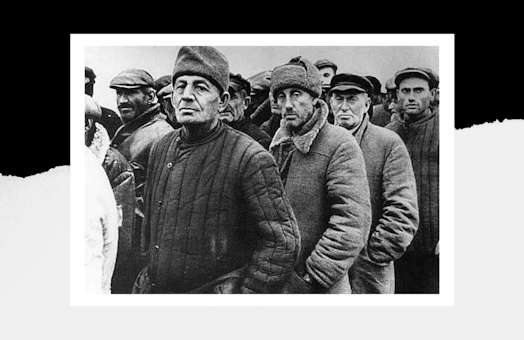 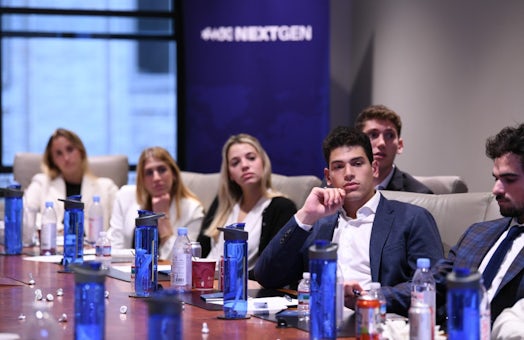