My name is Peter Wertheim, and I am the co-CEO of the Executive Council of Australian Jewry, which is the elected peak representative body of the Australian Jewish community. I am honored to make this statement on behalf of the World Jewish Congress.

Australia remains a stable, vibrant and tolerant democracy, where Jews face no official discrimination, are free to observe their faith and traditions, and are generally well-regarded by their fellow citizens. Yet antisemitism persists and is getting worse. There are individuals and groups who are not only hostile towards Jews, but who actively and publicly express hatred with words and threatened or actual violent acts. Social media has become the most toxic amplifier and enabler of racism on a global scale.

The Jewish community has been spared from the long-term structural, systemic and institutional racism suffered by other vulnerable communities, especially Australia’s First Peoples.  However, personal racism directed at Jews, Muslims, Hindus, Sikhs, Australians of Asian background and people of color is a chronic and under-reported problem.

We commend the Australian government for its grants to Jewish community organizations to assist with the burden of funding the capital costs associated with security infrastructure, owing to the disproportionate incidence of physical attacks against Jews and Jewish communal buildings.

We also deeply appreciate the fact that under the current government Australia has achieved full membership of the International Holocaust Remembrance Alliance (IHRA).

We welcome Prime Minister Scott Morrison’s recent advice to Jewish organizations that his government is currently giving careful consideration to the formal adoption of the IHRA working definition of antisemitism in Australia in light of its unwavering commitment to combat antisemitism, and having regard to the implications for existing legal frameworks regarding, for example, anti-discrimination and anti-vilification. 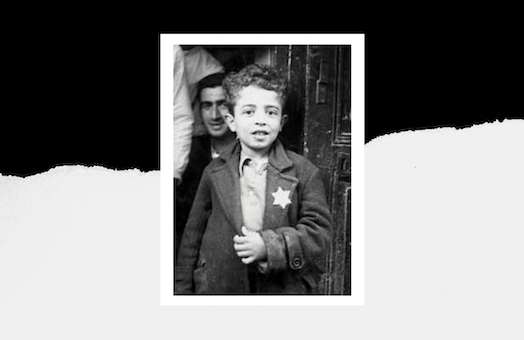 The Holocaust in Rhodes 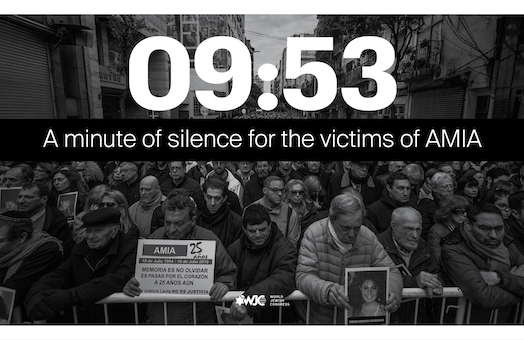 Survivors remember the 1994 terror attack on the Argentina Jewish community 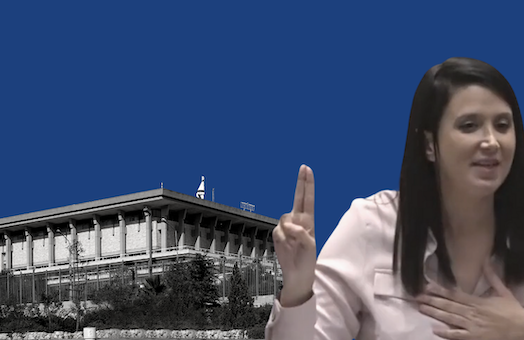 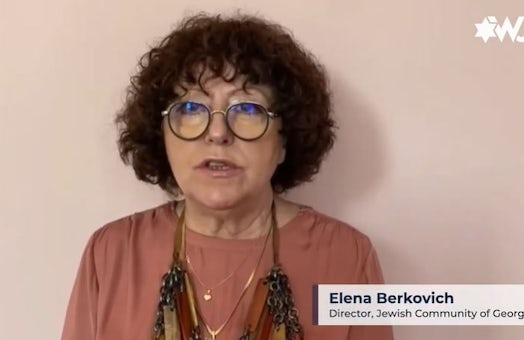 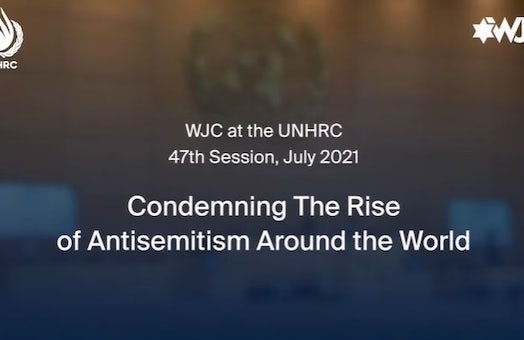 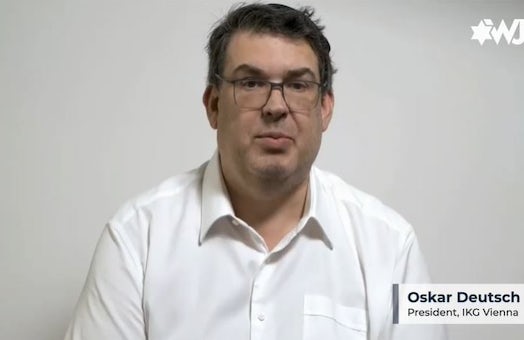