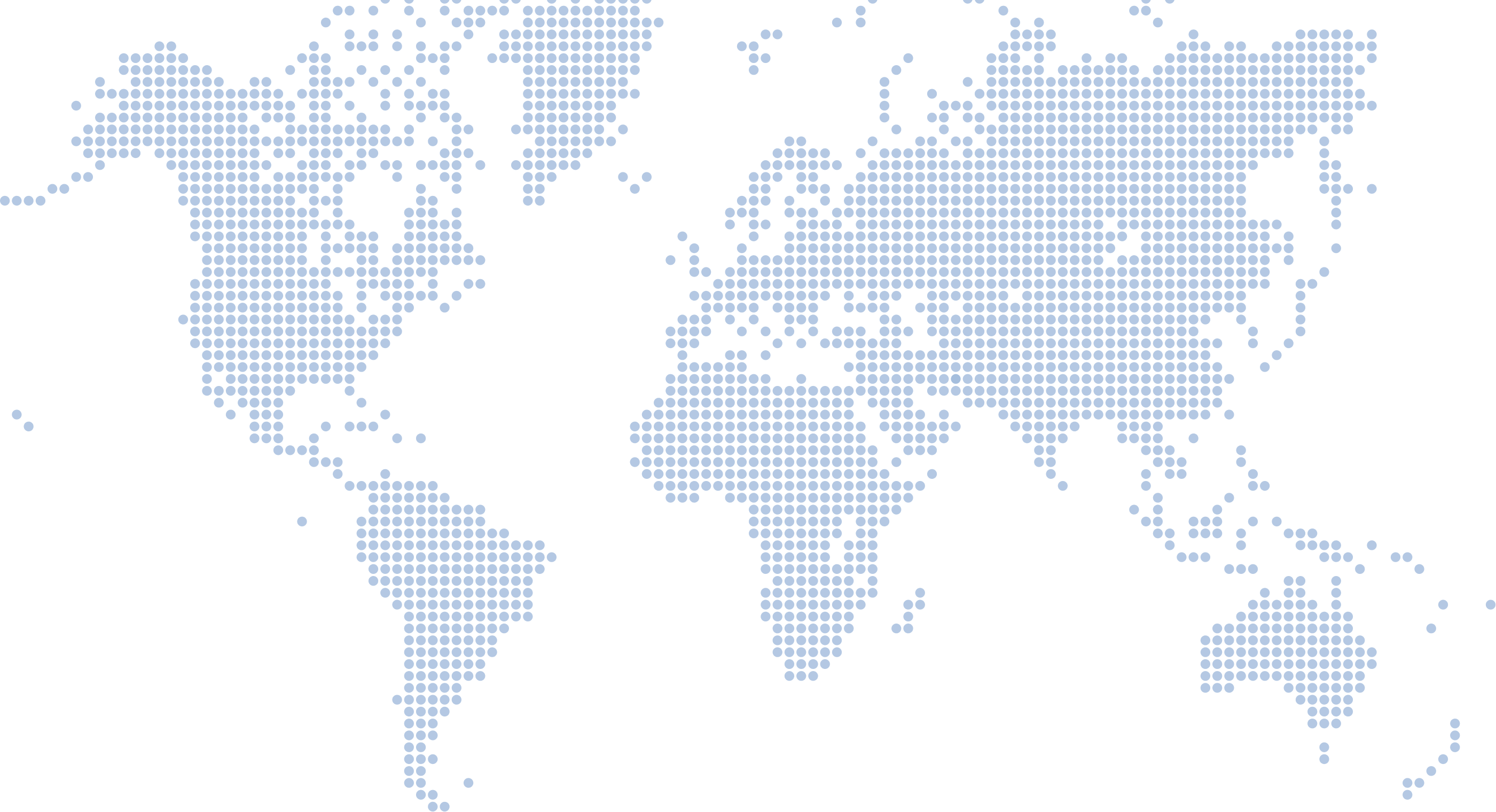 Back to Ronald S. Lauder Fellowship 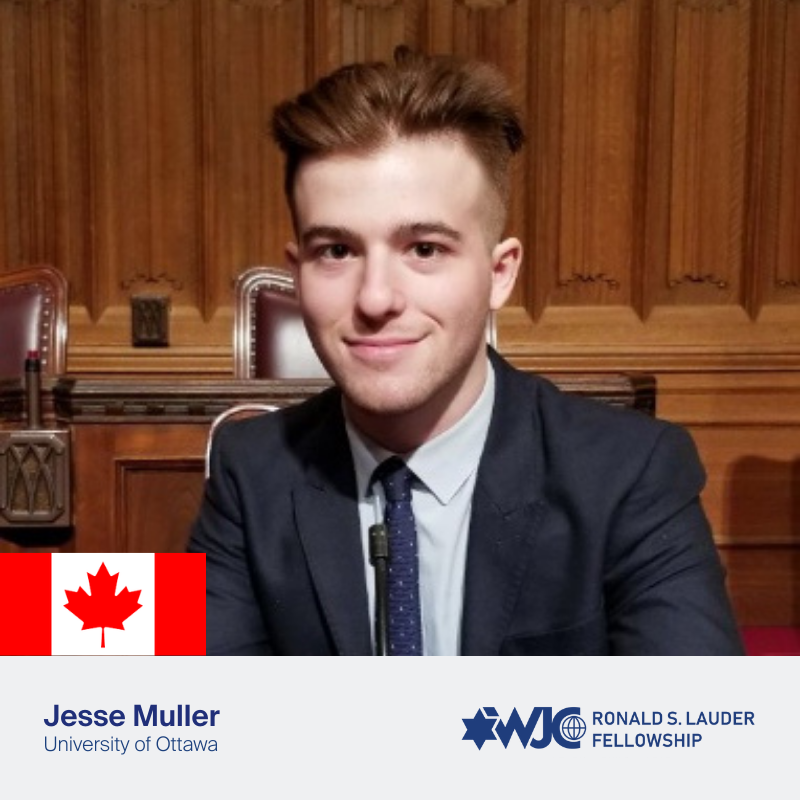 Jesse is a fifth-year student at the University of Ottawa, majoring in political science and minoring in civil law. His passions for Canadian politics and Jewish advocacy began long before coming to university, but as a benefit of living in Canada’s capital city, Jesse has been able to immerse himself in these two passions of his. Throughout his university experience, Jesse has had the pleasure of being involved in multiple Jewish and political organizations, including being one of four Co-chairs of the 2018-2019 CJPAC fellowship cohort, doing communications and government relations work with the Center for Israel and Jewish Affairs, and interning on Parliament hill. He has also taken part in the fight against antisemitism on campus by being involved in the campaigns against multiple BDS resolutions brought up on his campus. Jesse is looking forward to being a Ronald S. Lauder Fellow and bringing back the lessons, skills, and knowledge he learns to help his community.