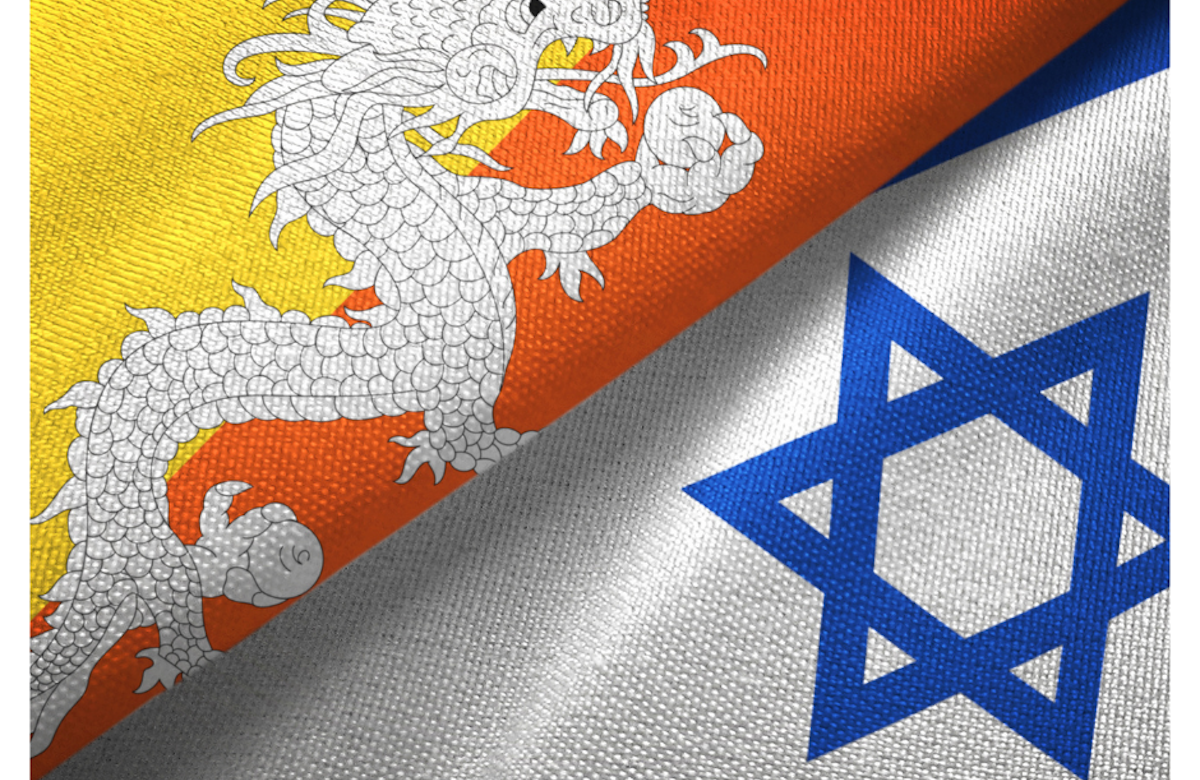 NEW YORK – The World Jewish Congress (WJC) welcomed the announcement of normalization of diplomatic relations between the State of Israel and the Kingdom of Bhutan. The WJC shared the following statement in response:

“Israel’s establishment of diplomatic relations with the Kingdom of Bhutan is but the latest monumental step the State of Israel has taken in recent months to normalize relations with multiple countries across the Middle East and North Africa region, and now, with a Buddhist kingdom in Asia. Congratulations to King Jigme Khesar Namgyel Wangchuck and Prime Minister Netanyahu, as well as Israeli Foreign Minister Gabi Ashkenazi and the rest of the diplomatic teams involved, in forging a path forward to deepened understanding, communication and cooperation.”