NEW YORK – The World Jewish Congress thanks the Belarussian authorities for embracing their moral responsibility in ensuring that the bodies of some 1,000 Jewish victims discovered at an excavation site in the city of Brest received a proper and dignified burial, following dismay over construction at that site.

“The Belarussian government and the municipality of Brest have demonstrated utmost decency in handling this situation and in honoring the memory and lives of the Jewish residents of the city who were shot and murdered in cold blood at the very site where construction is currently underway. We greatly appreciate their strong cooperation with the Union of Belarussian Jewish Organizations and Communities and recognition of the tragedy that befell this community during the years of the Holocaust,” said WJC President Ronald S. Lauder following the burial ceremony on Wednesday. 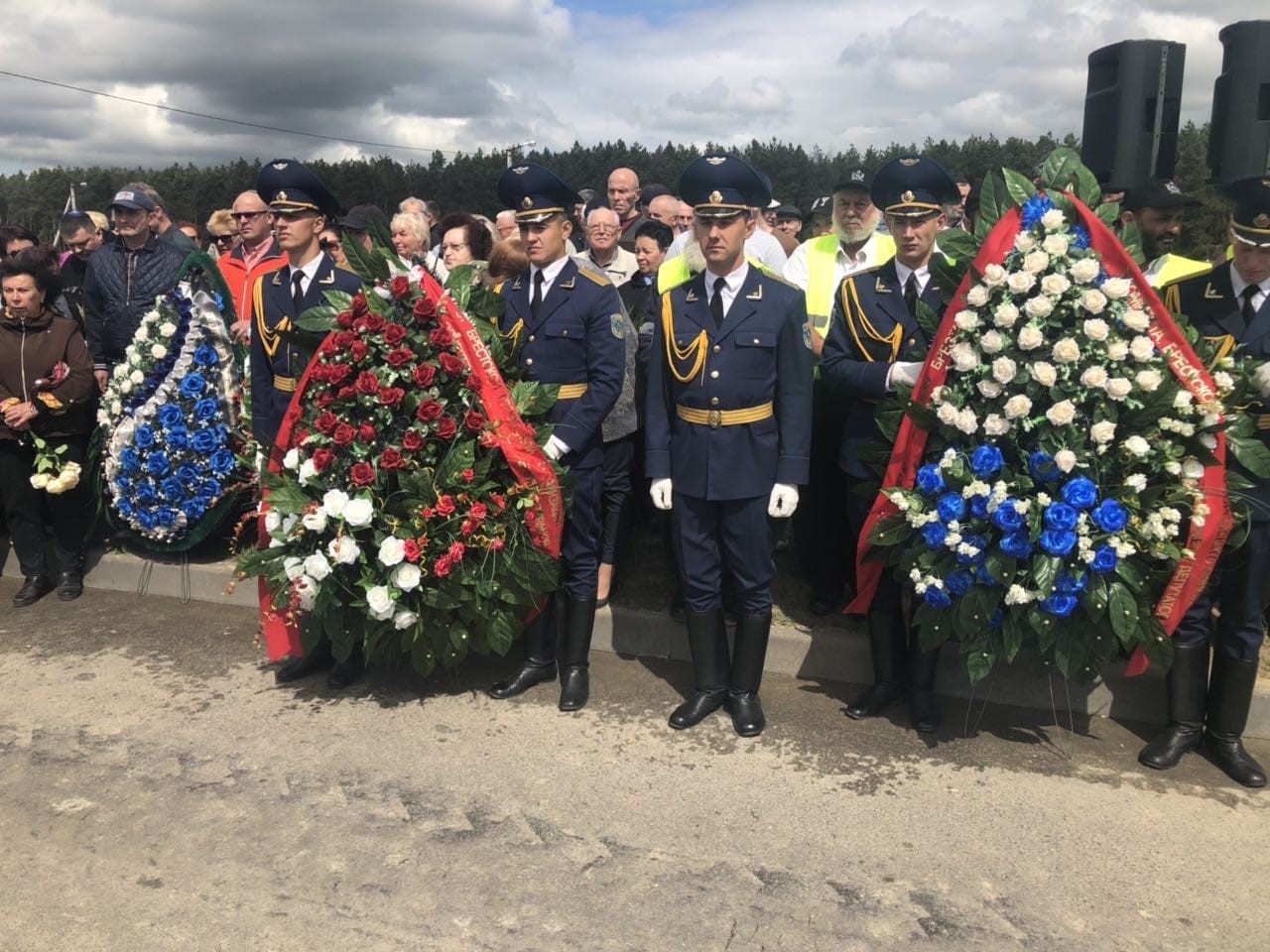 (c) Courtesy of Union of Belarussian Jewish Organizations and Communities

“Sadly, this was just one of thousands of unmarked graves across Europe containing the remains of Jewish victims, who were subjected to mass executions. Some of these sites are known to both historians and eyewitnesses alike. It is imperative that governments engage in due diligence to identify all of these sites and to ensure that the bodies found are excavated and buried according to Jewish law,” Lauder said. “Each and every one of these victims deserves to be buried with full dignity and to have their place of final rest symbolized with an appropriate memorial, such as a stone, plaque, or monument.”

“I sincerely hope that the Brest burial serves as a model for other locations, both in Belarus and elsewhere in Europe, to ensure that all land is carefully examined before being designated for a building permit of any kind, and that all municipalities use this same judgement before allowing construction on sites which are historically recognized and known as places of murder,” Lauder said. “We must always honor the victims of Nazi brutality and protect the Jewish community that remains in these places.”