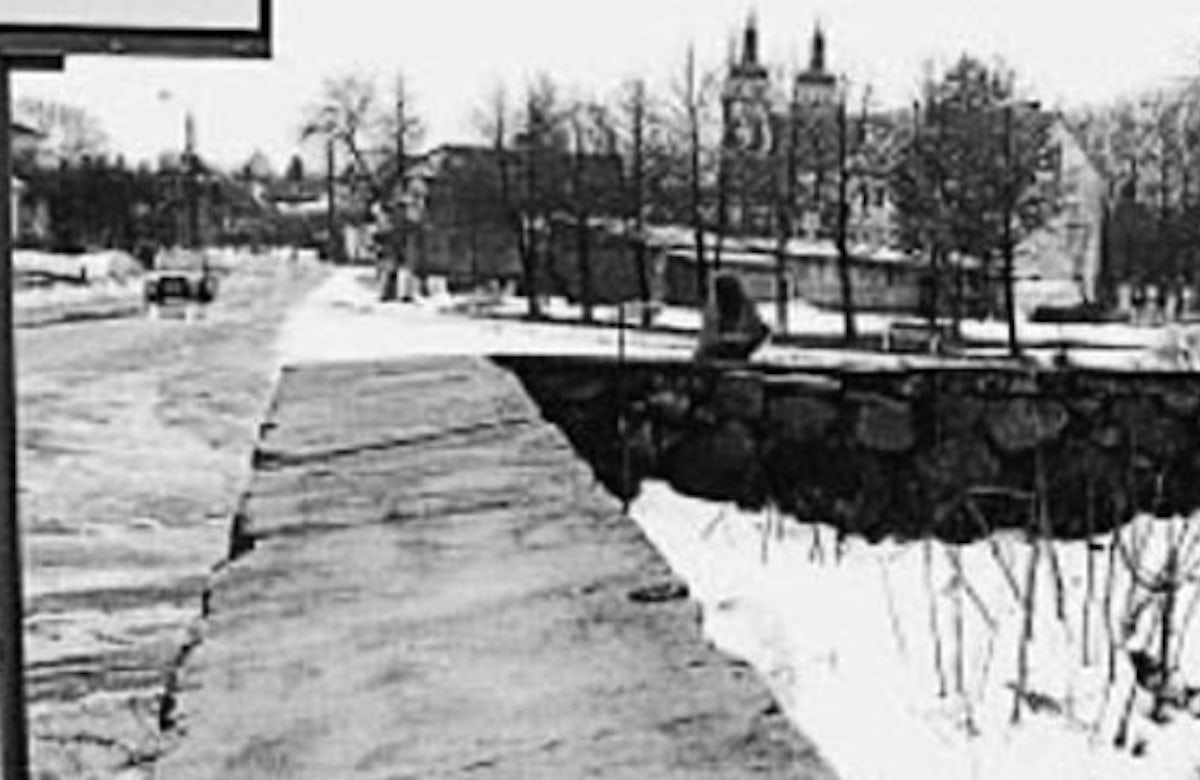 NEW YORK – World Jewish Congress (WJC) President Ronald S. Lauder today strongly criticized statements made by high-ranking Polish officials regarding the involvement of Poles in the brutal murder of Jews during and after World War II. Lauder called Polish Education Minister Anna Zalewska’s pronouncements last week casting doubt on the involvement of Poles in two anti-Jewish pogroms, and Jedwabne mayor Michael Chajewski’s subsequent calls to exhume the mass grave of Jews killed in his city, “disturbing” and a “slap in the face” of Holocaust victims.

Lauder said the statements made by both the minister and the mayor undermined efforts of Polish scholars “who have spent more than 25 years unearthing evidence of horrifying acts of violence against Jews committed by Poles” and called on the Polish government to insist that the two officials immediately issue clearly worded apologies and retract their remarks.

“Minister Zalewska and Mayor Chajewski would do well to heed the words of President Andrzej Duda who said earlier this month at the 70th anniversary of the Kielce pogrom that ‘In a free, sovereign and independent Poland there is no room for any form of prejudice. There is no room for racism, for xenophobia, for anti-Semitism’,” said Ronald S. Lauder, President of the World Jewish Congress.

Lauder went on to say: "It is disturbing to think that senior government officials in Poland, a country that led the struggle against Communism in Central and Eastern Europe and that has done so much to advance the cause of Holocaust education and scholarship, now seem to be lurching backward to the days of obfuscation and misinformation.

“Ever since the collapse of Communism, elements of Polish society have expressed tremendous courage and dignity in confronting terrible blots on Polish history. In so doing, they have earned our admiration and set a valuable example to be emulated by neighboring countries that have failed to come to grips with their own history.”

Zalewska questioned the involvement of Poles in the pogroms of Jedwabne on 10 July 1941, in which more than 300 Jews were killed, and in Kielce on 4 July 1946, in which 40 Jews were killed; following her remarks, Mayor Chajewski issued a call backing the exhumation of graves in Jedwabne to see if the victims had been killed by German soldiers.

Zalewska suggested in an interview on TVN television last week that the identities of the perpetrators of the Kielce massacre were unclear. “Let’s leave it to historians to sort out,” she said. She also questioned Poles’ participation in the Jedwabne massacre, where Jews were burned alive after being locked in a barn by their neighbors.

Another senior Polish official, Defense Minister Antoni Macierewicz, has in the past also cast doubt on the Polish role in Kielce, and in an article he published in 2001, Macierewicz wrote: "Is the hubbub surrounding Jedwabne intended to eclipse the responsibility of Jews for Communism and the Soviet occupation?"