The World Jewish Congress joined tens of thousands of Israel supporters on Sunday for the 55th annual Celebrate Israel Parade, marking the world’s largest public celebration of Israel with a customized float adorned with the flags of its affiliated communities from more than 100 countries around the world.

The WJC was accompanied on its float by the Holocaust Survivor Band, a klezmer ensemble led by 94-year-old survivor Saul Dreier, who played a selection of uplifting Israeli classics for the enjoyment of the crowds.

The parade stretched along 5th Avenue, between 54th and 76th Streets, with representative floats of dozens of Jewish organizations, schools, and other entities with strong ties to Israel.

“The World Jewish Congress is incredibly proud to join this storied celebration together with thousands of supporters of Israel from across the New York area. For 55 years, this parade has showcased the love and commitment felt by American Jews for the State of Israel, and in an era of rising antisemitism and anti-Zionist sentiment, it is more important than ever to come together in solidarity and proudly declare that we will always stand by the Jewish State,” said Betty Ehrenberg, Executive Director of WJC North America. 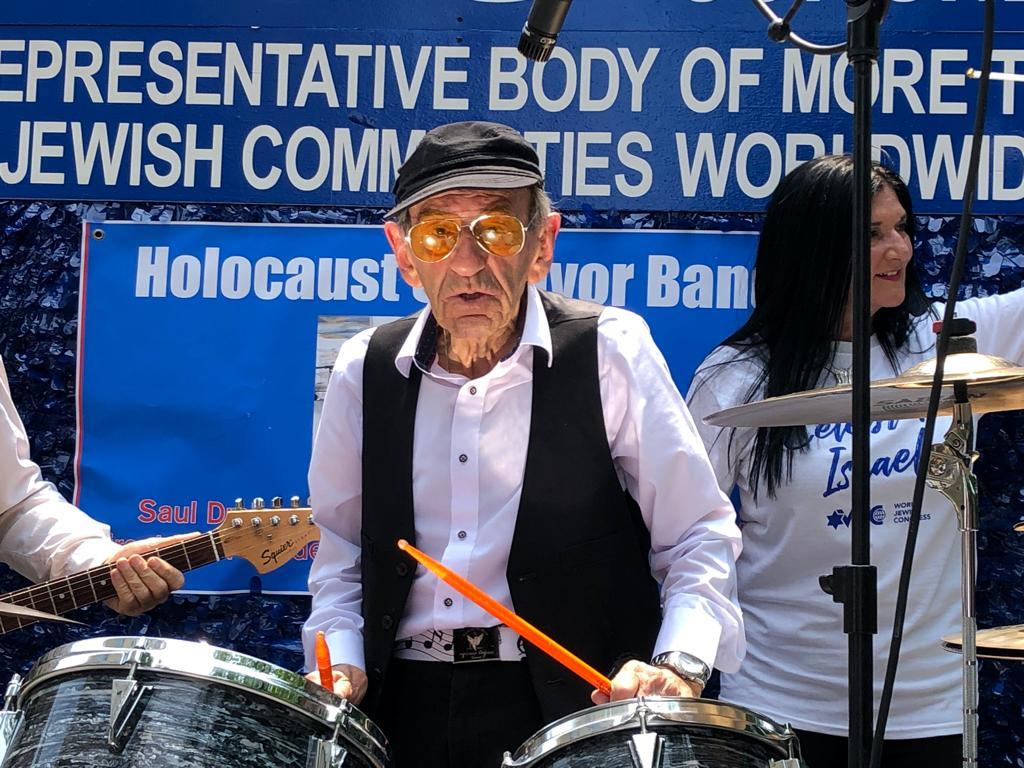 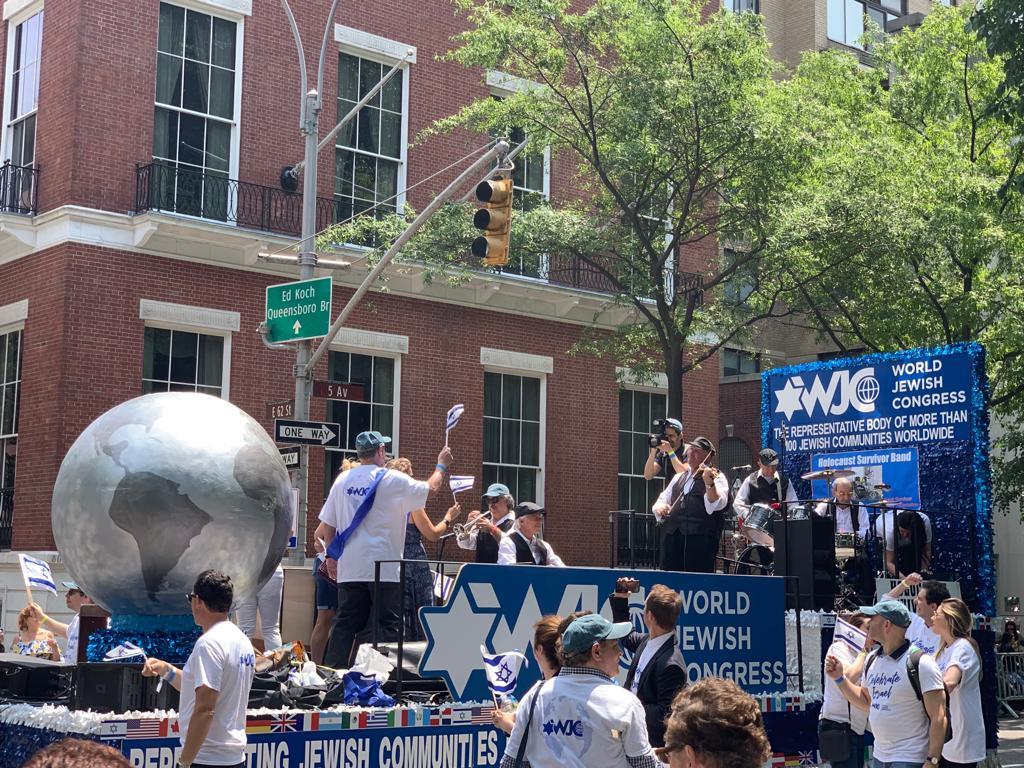