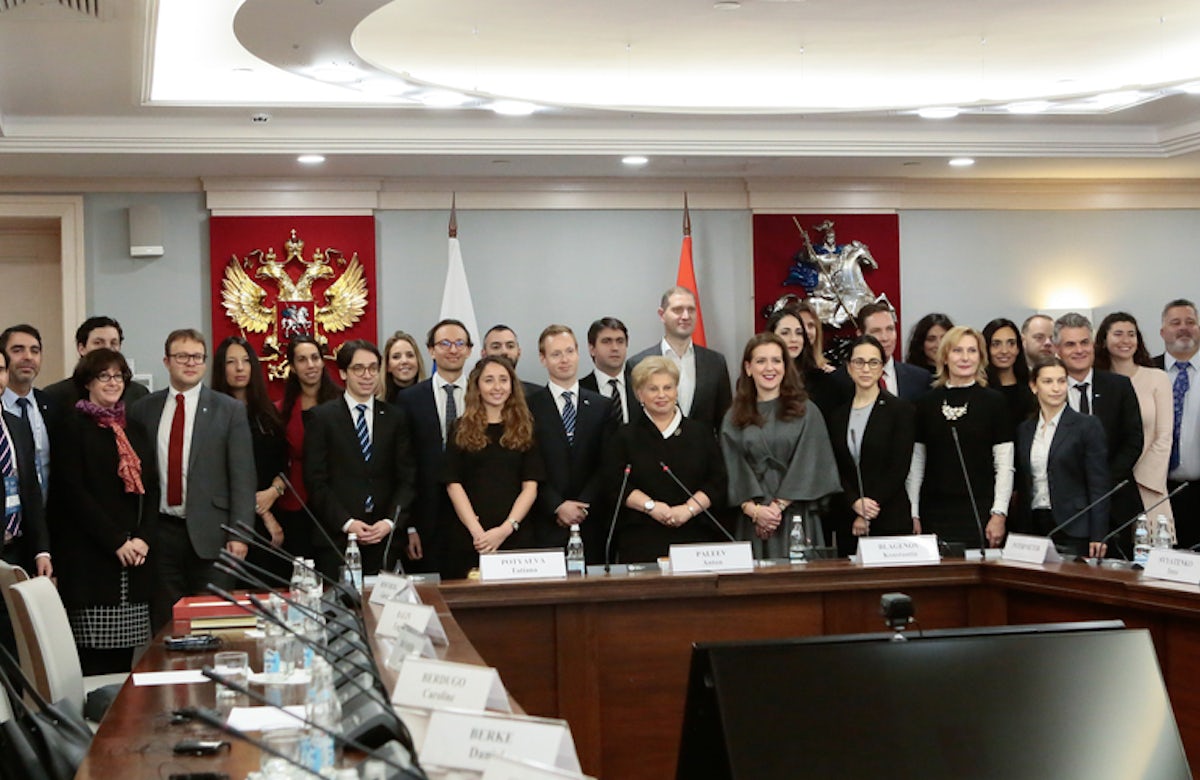 On October 29th-30th, the second Moscow International Conference on Combating Antisemitism, Xenophobia, and Racism «Protecting Future» took place. Its main goal was to assess the international (including Russian) experience of fighting antisemitism, racism and xenophobia and to develop recommendations for the future. 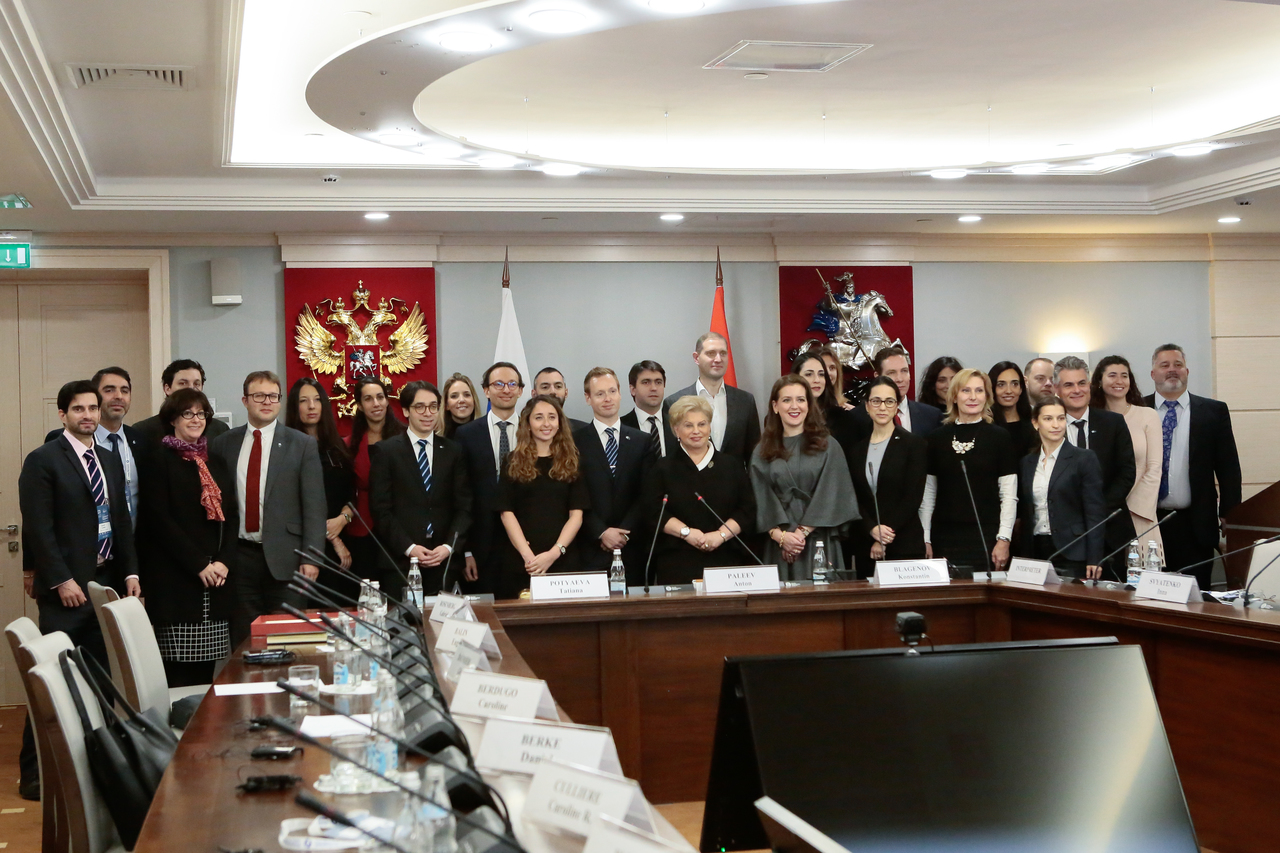 The significance of a conference dedicated to fighting antisemitism, racism and xenophobia is based on the fact that those phenomena remain critical. The October massacre in a Pittsburgh synagogue that claimed the lives of 11 Jews is just one horrifying example of this. Some of the key speakers at the Moscow conference included World Jewish Congress (WJC) CEO Robert Singer, WJC Commissioner for Combating Antisemitism Julius Meinl, and the President of the Russian Jewish Congress Yuri Kanner. According to Mr. Kanner, the level of antisemitism in Russia is one of the lowest among post-Soviet countries. However, anti-Semitic incidents still periodically occur in Russia: the torching of the car belonging to the head of Jewish community in Murmansk, a student being banned from wearing a kippah during an exam, hostile anti-Semitic retorts from journalists etc.

The WJC demonstrated the importance of such a conference by not only sending key speakers, but a delegation comprising 47 members of the WJC’s flagship program, the Jewish Diplomatic Corps, from 26 countries, who participated as moderators and panelists throughout the conference. The WJC Jewish Diplomatic Corps is the flagship diplomacy program of the WJC, and a worldwide network of 300 Jewish professionals from 50 countries acting in the fields of diplomacy and public policy on behalf of world Jewry. WJC Jewish Diplomatic Corps’ activities focus on advocacy on WJC core topics, such as interfaith relations, combating the delegitimization of Israel, anti-Semitism and Holocaust legacy, as well as safeguarding human rights and minority rights.

During its visit to Russia, the WJC Jewish Diplomatic Corps delegation conducted a number of important diplomatic meetings.

On October 30, the WJC Jewish Diplomatic Corps delegation paid an official visit to the Moscow City Duma, where they met with its Chairman Alexei Shaposhnikov as well as with other high-level representatives including the Head of the Commission on Civic Associations and Religious Organizations Anton Paleev and the Head of the Security Commission Irina Svyatenko. Among the topics discussed were Moscow’s experience in combatting antisemitism, the city’s relationship with the local Jewish community and Moscow-Israel relations. The WJC Jewish Diplomatic Corps implored the Moscow State Duma to adopt the definition of antisemitism developed by the International Holocaust Remembrance Alliance. According to that definition, the delegitimization of Israel and comparison of the State of Israel to the Nazis is antisemitism.

On October 31, a delegation of the WJC Jewish Diplomatic Corps visited the Russian Ministry of Foreign Affairs, and had productive diplomatic meetings at the embassies of Argentina, Canada, the European Union, Germany, Hungary, Israel, the Netherlands, Singapore, Sweden and the United Kingdom. At the meeting with the Head of the Russian Ministry of Foreign Affairs' Young Diplomat Council Konstantin Kolpakov, the members discussed the role of Russia in the international battle against antisemitism, Russian-Israeli relations and Russia's role in the Middle East. Based on the results of that meeting, Konstatin Kolpakov expressed serious interest in a subsequent meeting.

All-in-all, the conference itself and the diplomatic meetings became a new and pivotal milestone in the international and inter-religious dialogue on combatting antisemitism and anti-Zionism, hopefully leading to an improvement of the status of Israel and Jews all around the world.

By Elizaveta Goglacheva, member of the flagship diplomacy program of the World Jewish Congress, the WJC Jewish Diplomatic Corps, an international network of 300 Jewish professionals from 50 countries that engages in diplomacy and public policy on behalf of world Jewry.

This article was originally published in Russian on STMEGI.com.